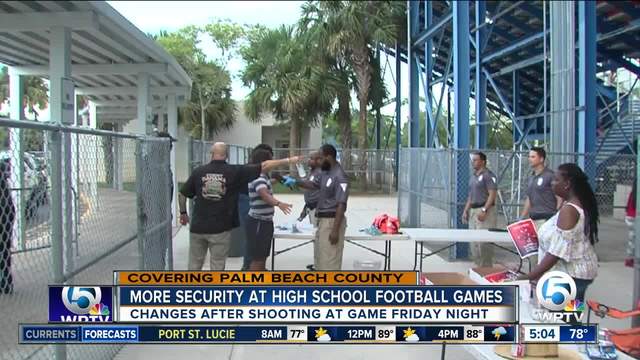 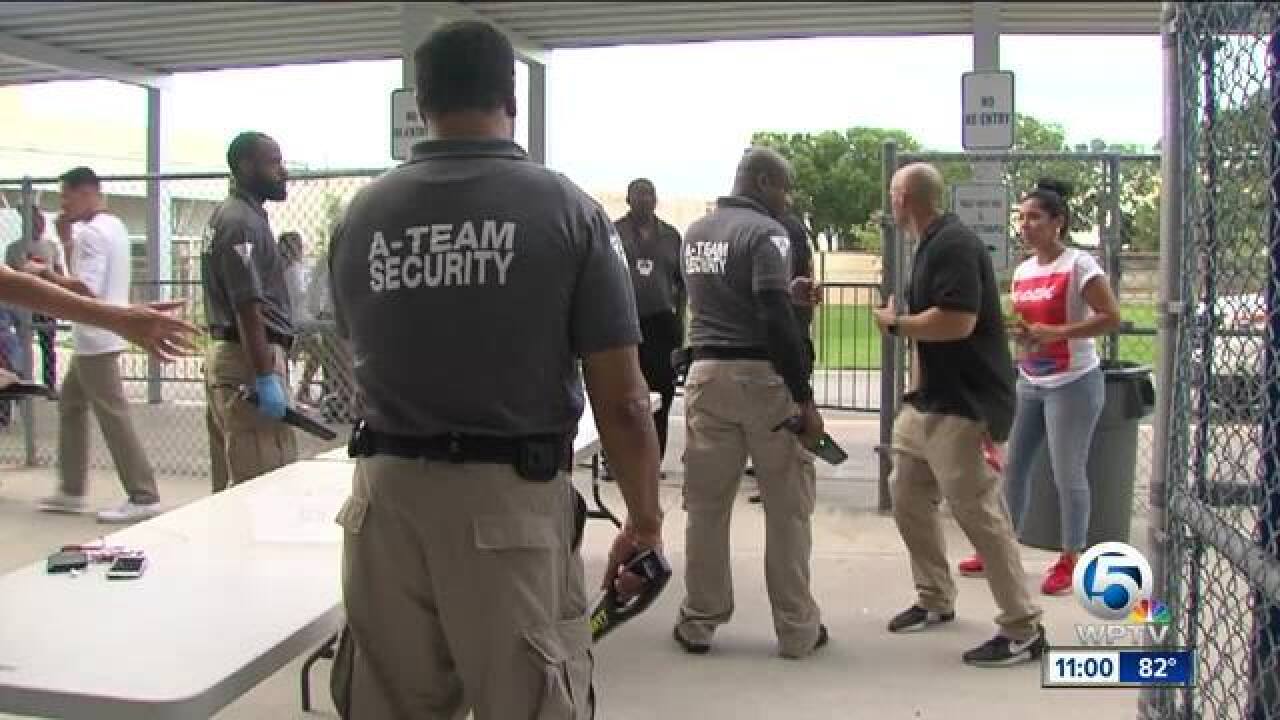 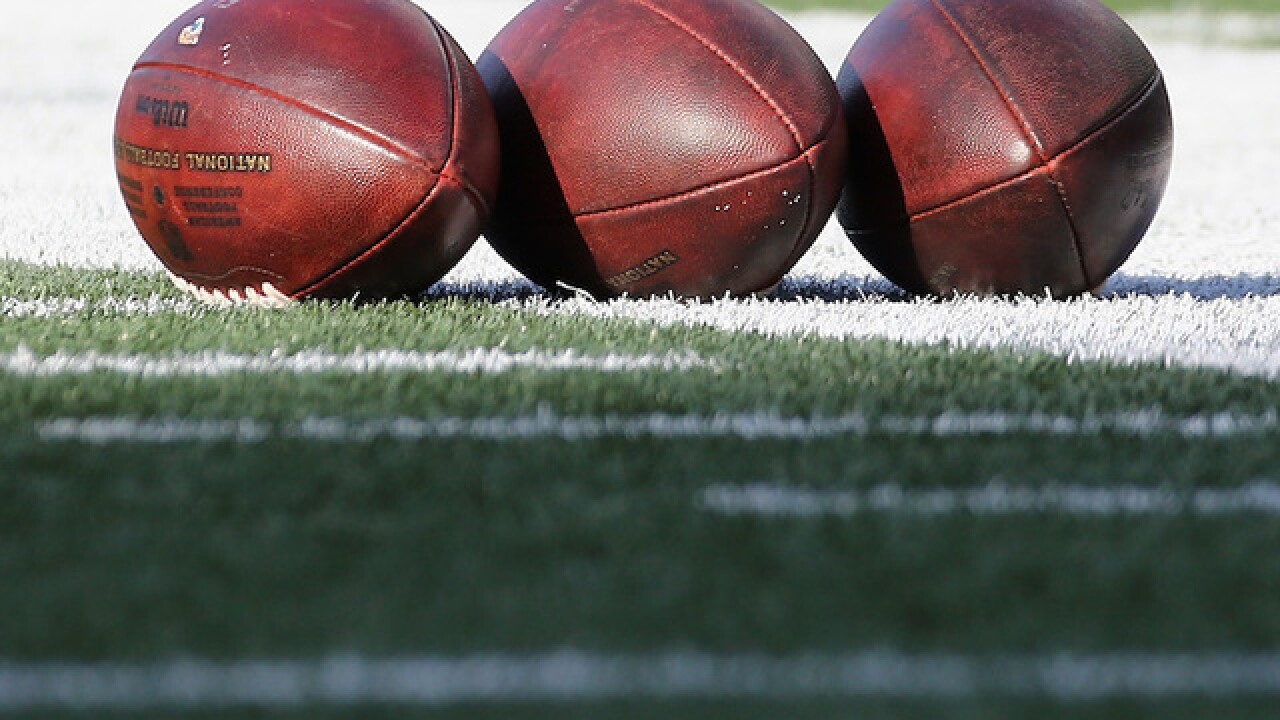 Some of the security changes resemble that of an NFL game with bag searches and pat downs.

“Whatever it takes to be safe, especially when it comes to these kids that’s what we have to do,” said parent Lawrence Taylor.

Parents and kids at Forest Hill High School waited in a line Thursday night to go through a security checkpoint that included having their bags searched.

“We coming to enjoy the game and we come in a situation thinking about what happened last week,” said parent James Smith.

The situation that Smith is referring to is a shooting outside another Palm Beach County High School stadium where two men each shot a handgun near the ticket box office.

“That part is sad. There should have been security measures going on a long time ago. Unfortunately, it took the incident to happen for them to put this into place,” said Taylor.

The Palm Beach County School District said it had plans to review security at sporting events, but just hadn’t gotten to it yet. However, within 72 hours of last Friday’s shooting new measures were in place for this week, including earlier start times to allow more daylight and more police officers on school campuses.

Several parents told NewsChannel 5 when it comes to their kids, they will do anything they can to keep them safe even if that means packing extra patience along with their team spirit.

“It felt a lot safer, it felt like it was a family affair and with the extra security around it felt just normal,” said Taylor.

The school district said it is looking to permanently change start times for the rest of the season to 6 p.m. however it isn’t a done deal quite yet.