Parent complains about condition of parks in West Palm Beach 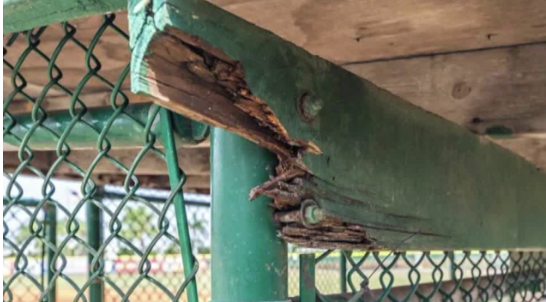 It’s where so many families go every single day, but some parents in West Palm Beach are raising concerns about certain parks being a mess and even bathrooms not being clean. “It’s time for a reboot, it’s time for a revamp. I wish the city would actually pay attention to the places that are being used and the places that our children need,” said Sabra Kirkpatrick. 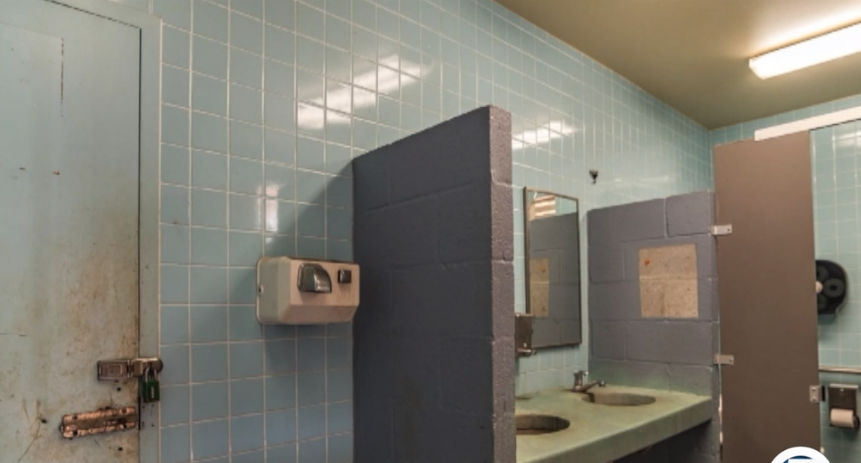 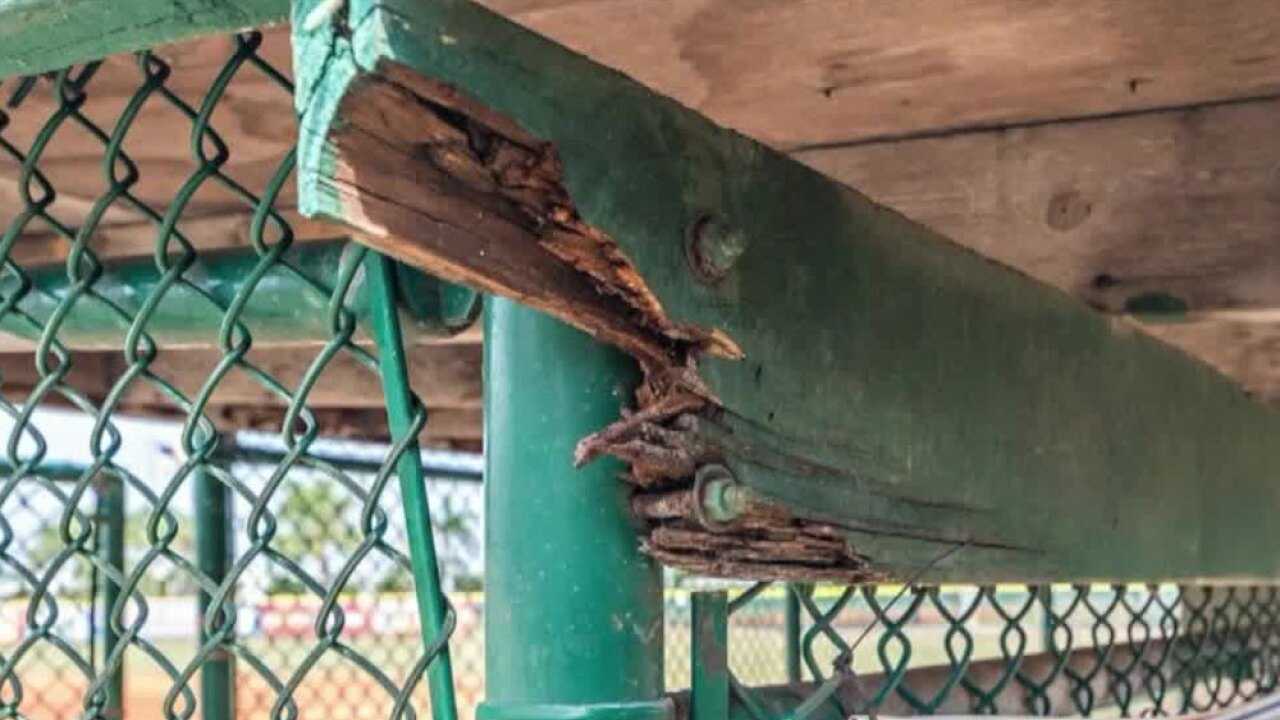 WEST PALM BEACH, Fla. - It’s where so many families go every single day, but some parents in West Palm Beach are raising concerns about certain parks being a mess and even bathrooms not being clean.

Sabra has been coming to Phipps Park in West Palm for 35 years. She played on the fields, and now her children play baseball there.

“We really would like to ask the city to fix what’s been here for over 60 years, no one has spent any money fixing what was established 60 years ago,” Kirkpatrick said. “We need more toilets, we need new sinks, we need new tiles on the walls, we need new facilities for drinking water...we need it all. This park is antiquated, but not because people don’t love it this place is more loved now than it ever has been.”

Sabra posted photos on Facebook pleading for an overhaul. The photos were taken a year ago, but they show dirty sinks and toilets and a crumbling concession stand.

“Had they just been maintaining for years we probably wouldn’t be this dire,” she said.

City leaders say in years past the parks took a hit from the economic downturn.

“As we’ve recovered over the years we’ve been playing catch up and do a lot of upgrades but not enough to keep up with 20 years of wear and tear,” said Armando Fana,” the assistant city administrator.

Voters can soon decide to approve up to $30 million in bonds for improvements at more than 20 parks. That would include a new concession and bathrooms at Phipps Park, as well as new swings, playgrounds, basketball courts and lighting at parks across the city.

“I think there’s a lot of families that come here play and stay until the night and the only thing that makes them leave is it gets dark,” Aguilera said.

Monday’s meeting is the first reading about the park improvements. The language would go on the ballot next year.

“What we want to stress is we will not be raising the millage rate that people pay currently on their taxes,” Fana said.