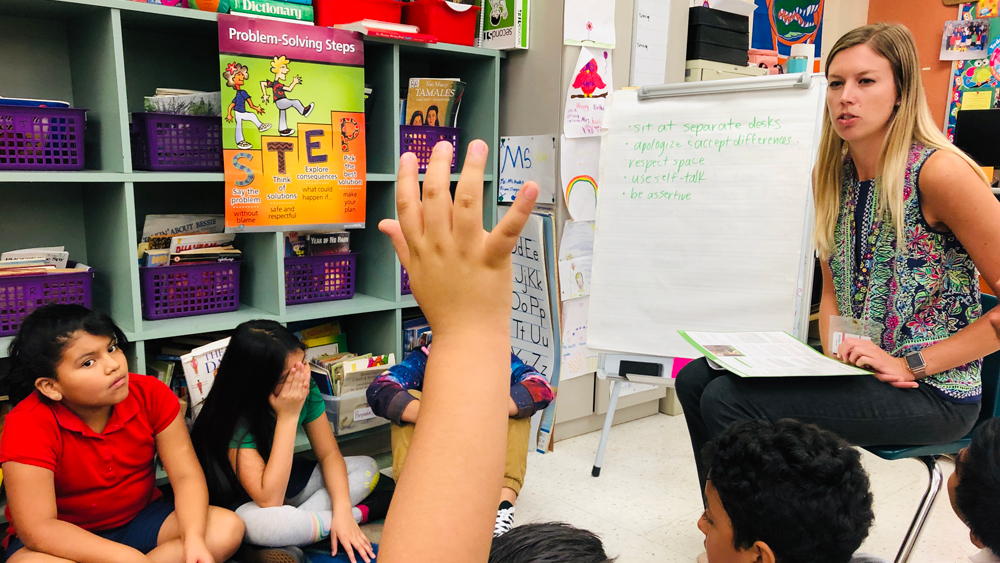 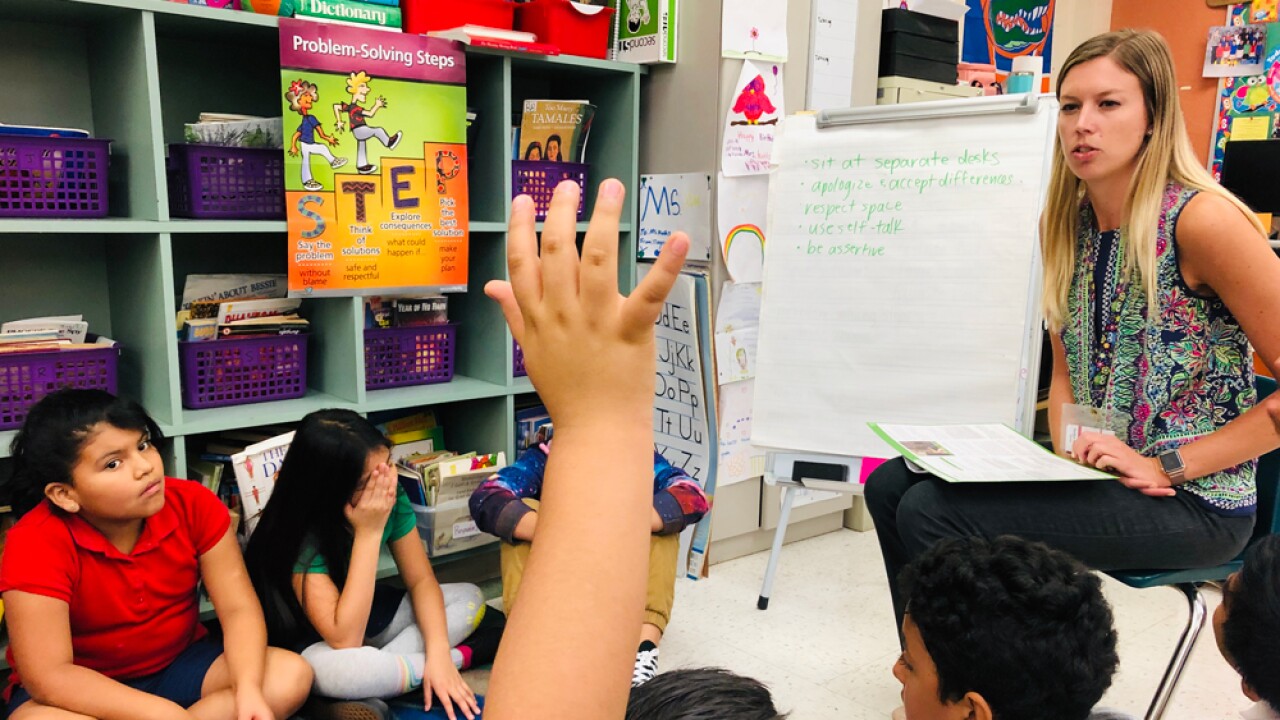 The war against bullying and cyberbullying is a top priority in Florida schools.

Two years ago, Palm Beach County Schools launched a program to address bullying at its core. The program recently received the stamp of approval from first lady Melania Trump.

District administrators, faculty and staff say the curriculum has reduced the bullying rate.

“Within the classroom, I have very few conflicts at all and on the playground and at lunch as well,” said Kaitlyn Kohls, a West Gate Elementary teacher.

“Thank you to the teachers and students at West Gate Elementary for such an enjoyable visit,” said First Lady Melania Trump. “I believe it is important for schools to focus on the overall well-being of our youngest citizens, which will help them develop in their earliest years so that they can reach their full potential as our next generation.”