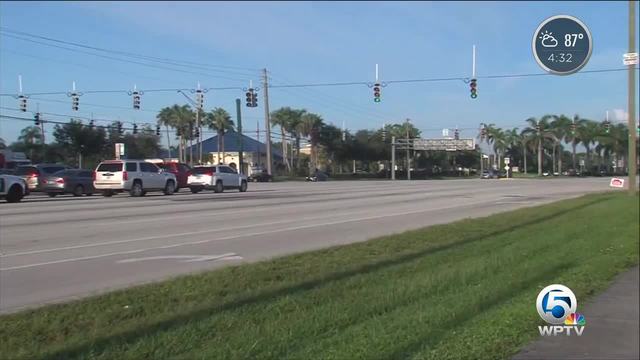 As all eyes turn to the East Coast in anticipation of Hurricane Florence, Monday marks one year since Hurricane Irma made landfall in Florida. 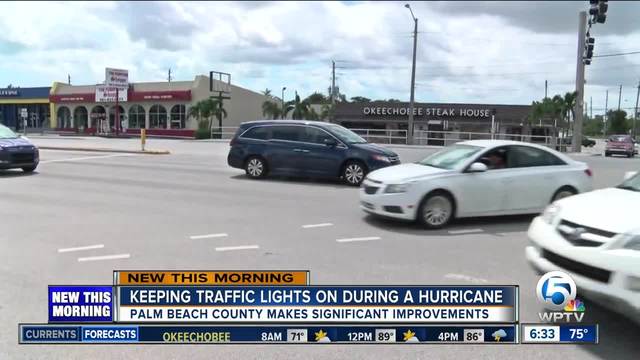 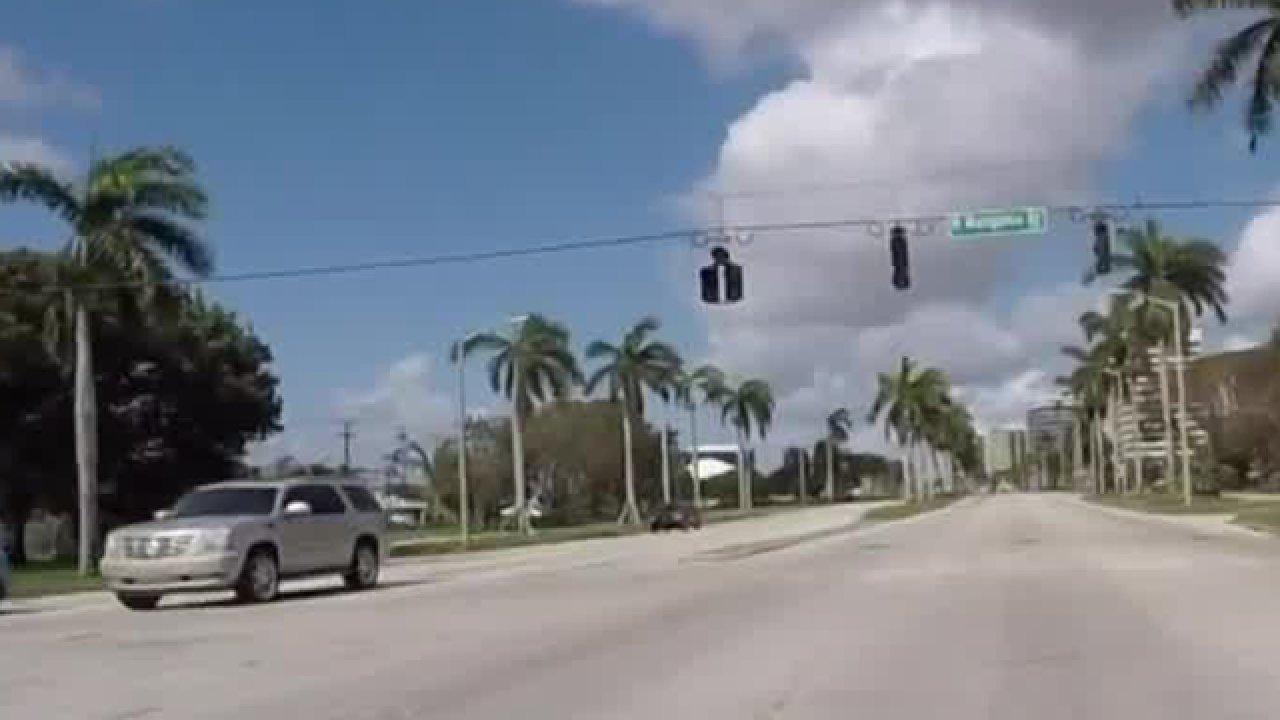 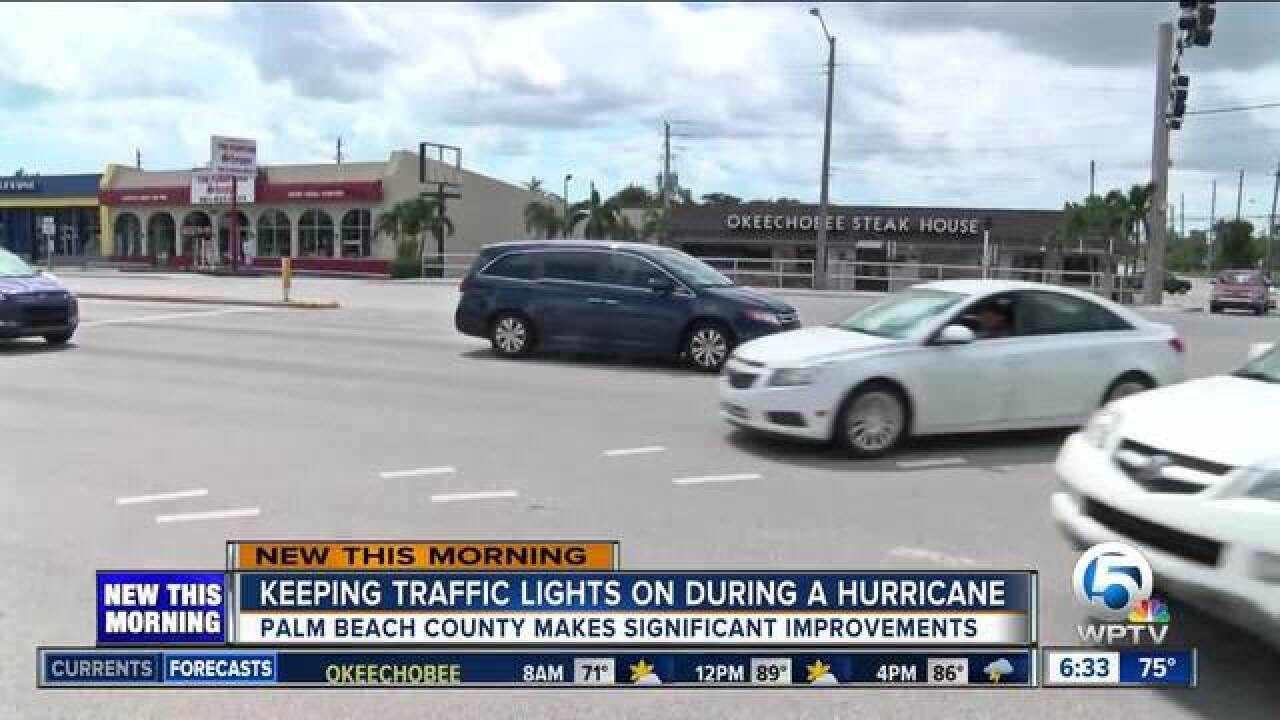 As all eyes turn to the East Coast in anticipation of Hurricane Florence, Monday marks one year since Hurricane Irma made landfall in Florida.

Power outages were a major issue in Palm Beach County, with some areas having no power for a week or more. That led to mayhem on the roads, with major intersections confusing drivers because traffic lights were not working.

Some drivers failed to exercise the four-way stop rule, drove through an intersection and caused crashes.

To avoid problems in the future, Palm Beach County leaders said they have taken steps to make sure those traffic lights stay on for the next storm.

"We continuously evaluate our system. We learn from the past and prepare for the future. Every event is a learning experience. We are more prepared this year than we were last year," said Fattoush Jafar with the Palm Beach County Engineering Traffic Division, in an email to WPTV.

Since Hurricane Irma, the county has been implementing what they call a “storm hardening plan." Currently, 90 percent of the Palm Beach County's traffic signal system has been hardened.

That means crews are checking the status of the cables and devices associated with traffic signal structures and hardening them to withstand hurricane wind-load.

Another improvement involves the need for more generators. This year, Palm Beach County purchased 10 generators, which brings the inventory up to a total of 24.

If power is ever lost for an extended period, the generators will be deployed to power critical intersections in the road system.

As usual, the Florida Department of Transportation will be called upon to step in and provide generators to power critical traffic signals on the state highway system.

Supplies are also being stocked up in the county's traffic operations warehouse, including traffic signal heads, cables and electronics.

Jafar said a major issue her division encountered in the past was the accuracy and speed of damage assessment reporting.

However, since Hurricane Irma, traffic engineering staff has developed an application for “post-hurricane - traffic signal assessment."

"The application will be downloaded to staff laptops and cellphones, and utilized to provide real-time damage assessment to Palm Beach County EOC," said Jafar.  "We are continuously upgrading the application as we go. We hope we don’t have to use it, but if we do it is ready to be deployed."

The division has also updated its hurricane preparedness and action plan.

"All essential staff are continuously being trained and are aware of their duties as listed in the plan," said Jafar.