Organizers of 'Let Us Worship' event respond to concerns

"I just think our community needed that night," one organizer said 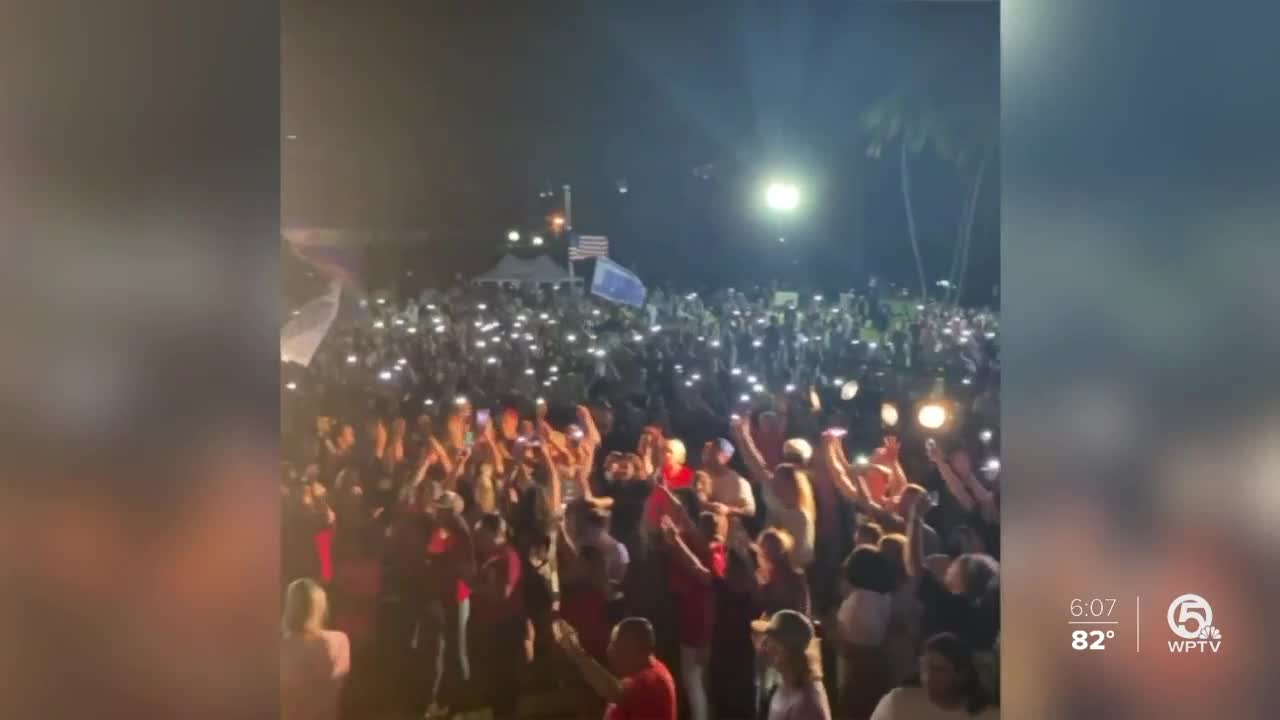 Organizers of last Sunday's "Let Us Worship" event in downtown West Palm Beach are responding to the concerns expressed by some in the community.

Randy Skinner is part of the leadership team. "We had two hours of worship where we came together as the body of Christ. Probably one of the most multi-ethnic gatherings in the city of West Palm Beach," Skinner said.

The city of West Palm Beach said in a statement that it did not issue a permit and did not authorize the concert.

The gathering left local businesses near the Meyer Amphitheater wondering how the crowd could gather there during a pandemic.

Pastors involved in the event say Sunday night was about raising awareness of issues in communities.

Skinner said, "So many of our churches closed and that's where people get their resources. And we were dealing with suicides, marriage breakups and domestic violence." The pastors say they're trying to offer hope. "We have people that are hurting, and we want to be their church in the open so that all people can come and find the message and love of Jesus Christ," he said.

Marc Murray, who is also a part of the leadership team is a life coach. "I just think our community needed that night. I'm big on bringing the races together bringing people together. I work with different families with my occupation, I work with a lot of Millennials, Generation Z, and I notice that there's been a major disconnect," he said.

Another leader, Danny Espinosa, said, "God is calling us, he's calling me to my city, he has planted me here. I have given my entire life to this city as a young boy, as a man and I will see it through."

Business owner Cleve Mash, owner of Pawn Shop Lounge, weighs in on the large gathering, "It was a great turnout just obviously we would love to have that when there's not a pandemic going on. And obviously when most places are shut down and forced to be restrictive, it's just not the proper time."