Lifelong West Palm Beach resident Clarice Redding was in her 20's when she got a taste of the difficult housing market. 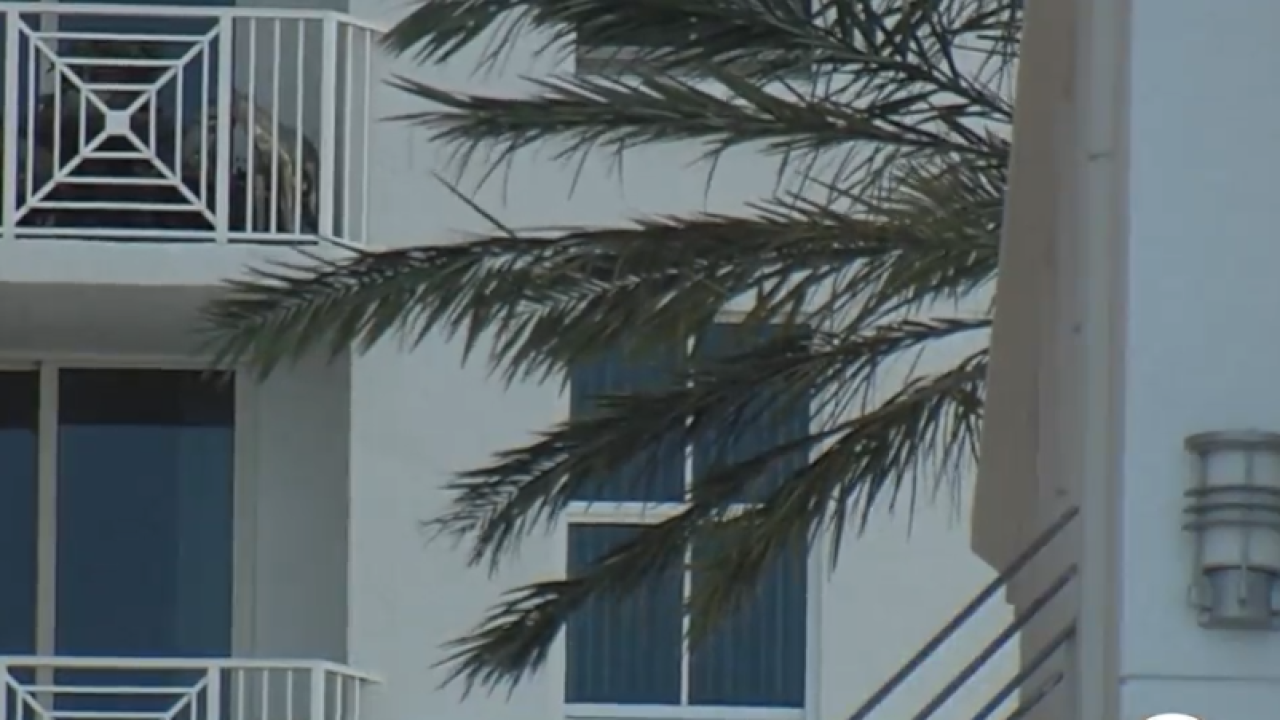 WEST PALM BEACH, Fla. — Lifelong West Palm Beach resident Clarice Redding was in her 20s when she got a taste of the difficult housing market.

“I don't think I realized just how expensive it was until I became a foster and adoptive parent. When I started looking at resources for housing it really hit me wow how are families affording this,” Redding said.

Right now the average two-bedroom apartment in Palm Beach County rents around $1,200. That's according to the National Low Income Housing Coalition. In the state of Florida, there are 27 affordable units for every 100 extremely low-income renters.

Stories like Redding's inspired Brown and the Community Partners organization to take action.

"Through the support of Neighborworks America, which we are a chartered member of we were able to bring in a grant that allows us to work with West Palm Beach Residents families who have children zero to five and really look at their housing conditions,” Brown said.

She says the grant will allow them to help take care of small renovations or code enforcement violations. The goal is to make sure legacy residents in up in coming neighborhoods don't end up displaced.

Brown says they are also partnering with RYBOVICH to bring mixed-use workforce affordable housing to the north-end community.

Redding hopes this will inspire other residents to get involved.

"Take time to sort of learn what resources are available because that just sort of strengthens your argument. It gives you more of a voice,” Redding said.