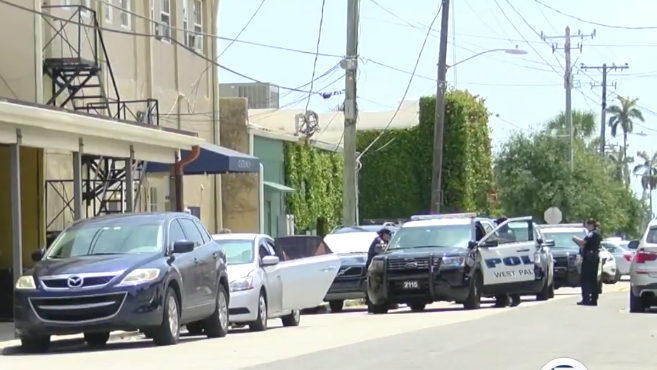 Northwood Village shop owners say they are hoping to see chance, but they say it has to go beyond the police department. 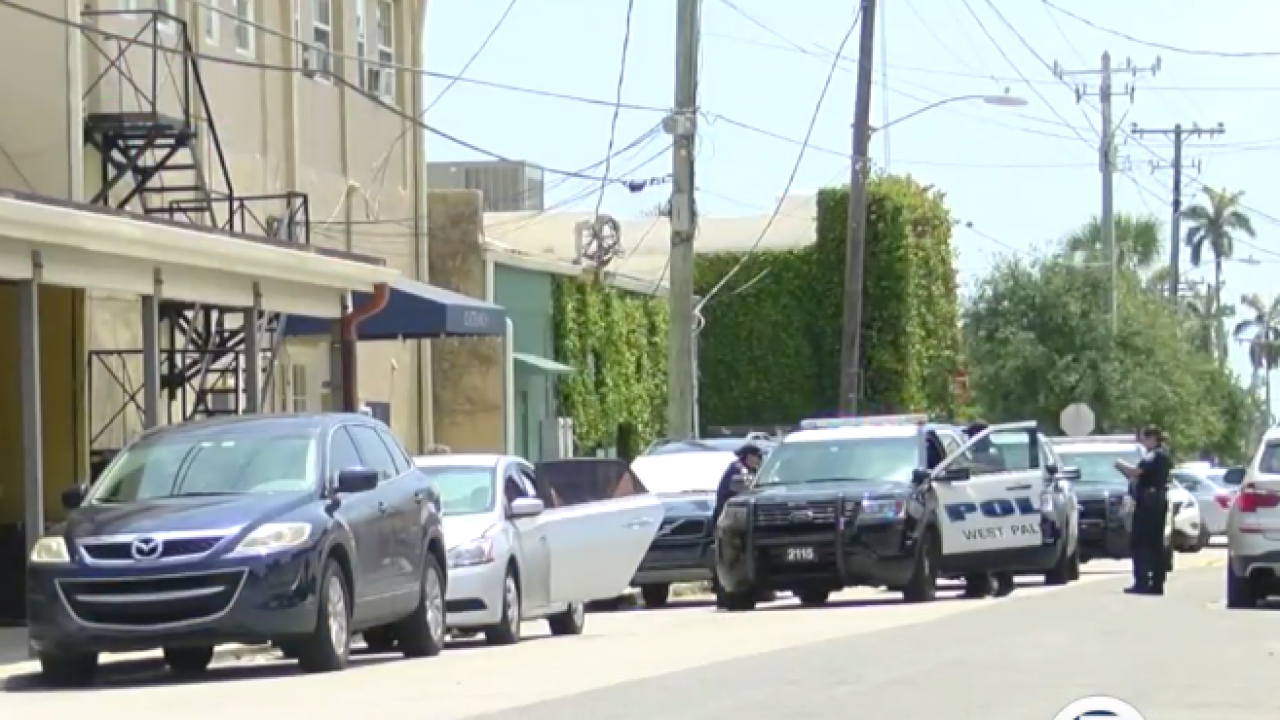 PALM BEACH COUNTY, Fla. — In Northwood Village, many shop owners say they're hoping to see change, but they say it has to go beyond the police department.

People in the community say it's a common sight to see West Palm Beach police officers.

Bono is one of the owners of Nowlin Flower Shop he says he still believes this area can change even when a crime is literally on their back door.

"We actually saw a man pull a knife on someone out here about two months ago," he recalled.

But even still like any florist Bono believes it takes time and effort to see change blossom. So when he heard that West Palm Beach Police Chief Sarah Mooney is being replaced after two years of service he was in disbelief.

"It seems like it was a knee jerk response," Bono said.

A little further down the block on N Tamirand you'll find community activist Ricky Aiken who says starting fresh may not be the best answer.

"It was a little disheartening because I knew the hard work she had put in cop community relations in communities of concentrated disadvantage," he said.

Aiken says even though Mayor Keith James pick to replace Chief Mooney is a black man with a history dealing with violent crimes he says none of that matters if the city as a whole doesn't put in the work.

"It really is awesome to have a black mayor but in regards to this community, we've seen women mayors. We've seen all types of things but we need to see change more than anything," he said.