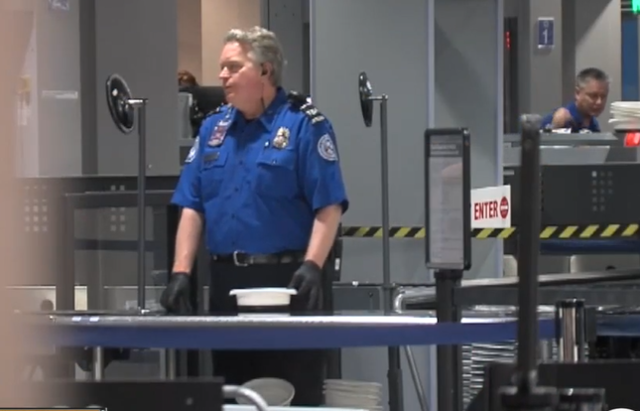 Your time in TSA checkpoint lines could be getting longer if you aren’t prepared to comply with new rules. 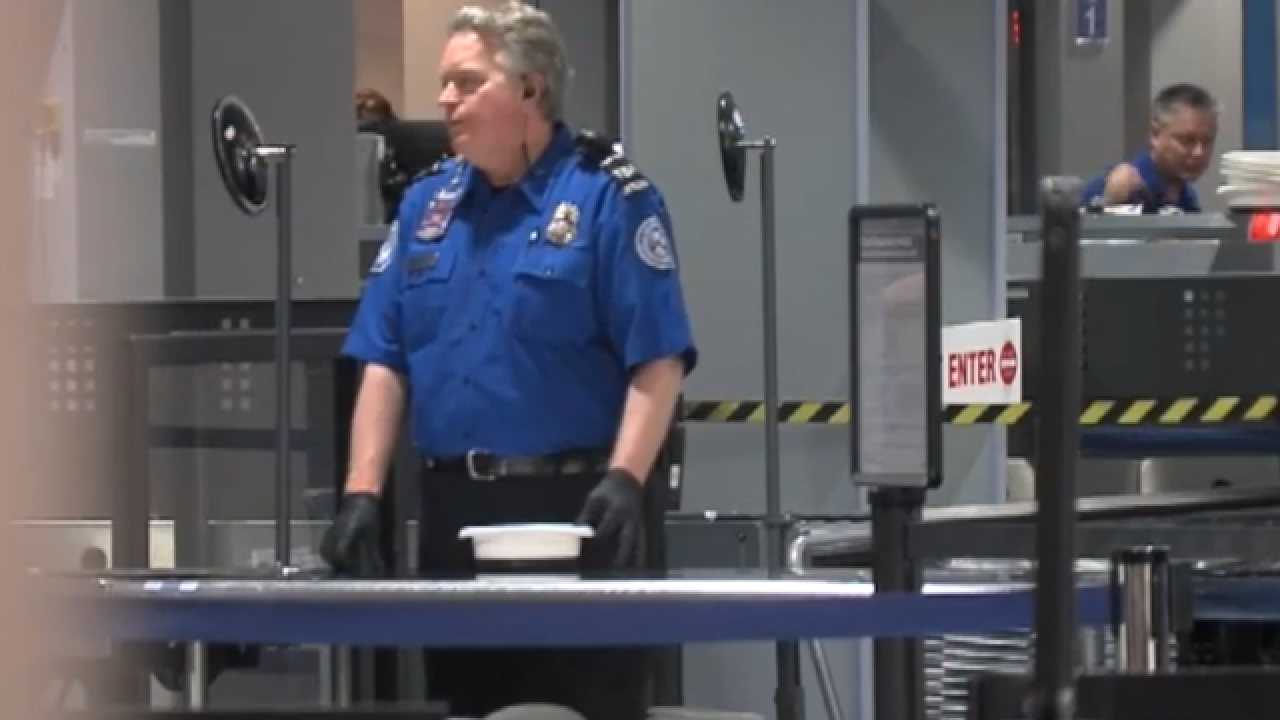 TSA checkpoint lines could be getting longer for travelers if they aren’t prepared to comply with new rules.

It’s already implemented at airports in Florida: including West Palm Beach, Miami, Fort Lauderdale-Hollywood, Orlando. They are training staff in Tampa Bay on the new rules.

What you need to know:

For years, going through TSA lines you always had to have your laptop in its own that separate bin. But now anything bigger than a cellphone, like an iPad, you’re now required to put that into its own separate bin as well.

Why? TSA wants a clearer look through the X-ray machine at items that could be made into a bomb.

If you fail to remove the item from your bag beforehand, you could be subject to additional security.

The rules around food aren’t universal, but it’s starting to be watched closer than ever before.

“It is more common at this point, in some airports, to ask passengers to take their food out because we find that that population of passengers has a lot of food that may look suspicious,” Koshetz said.

Which airports is not clear.

If you have TSA Pre you’re exempt. All the old rules still exist regarding liquids.