The push to give a decades-old neighborhood program a boost. 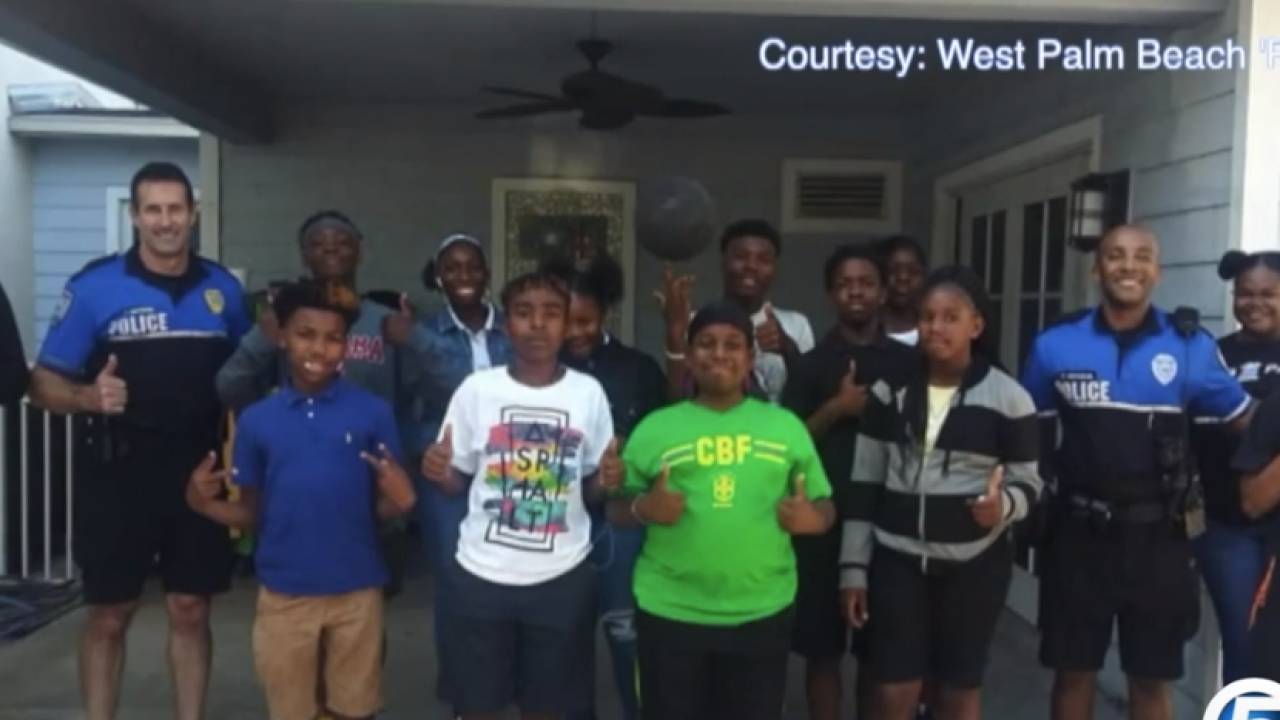 WEST PALM BEACH, Fla. — Towering over the modest homes on North Tamarind Avenue and 7th Street in West Palm Beach, is a building, housing a desire for change.

"One of the things that we've noticed is that in the areas like Tamarind like 7th and this area here in West Palm Beach some of these kids they haven't been outside of home, school and the PAL Center,” Christina Romelus said.

Christina Romelus is looking to change that and her new position could help.

A safe place initially created for children in high crime areas. Now the focus is on those from ages 11 to 18. With that in mind, Romelus is making changes to get more young people involved. Starting with this playground.

"You're standing in what will be our new basketball court,” she described.

A makeover she hopes will change the perception.

"If you rode through the area and you didn't really know it you probably would roll up your windows,” Tameka West, West Palm Beach Police Assistant Chief of Operations said.

According to the Florida Department of Law Enforcement, the number of juvenile arrests in Palm Beach County was down more than 50 percent when comparing the years 2008 and 2018, West says it's a boot on the ground effort.

"It's our responsibility to help mold and encourage these young people," West said.

Giving a single mother hope her kids will thrive in their surroundings.

"I mean I see that they are trying to help single parents and you know woman that may not have all the resources or finances at the moment and just helping you stay on your feet and accomplish what you want in life,” the mother said.