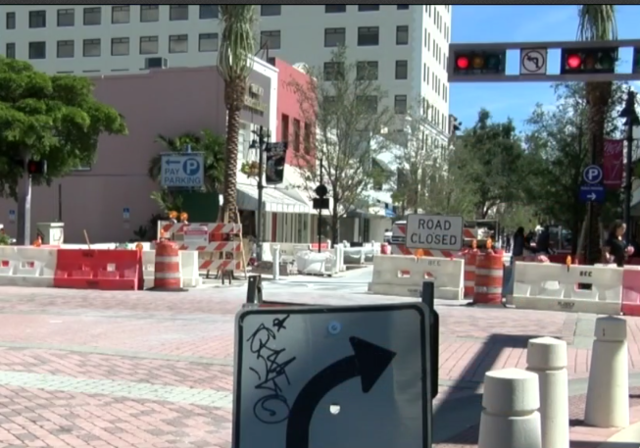 Construction has taken over parts of Clematis, so what does that mean for Moonfest? 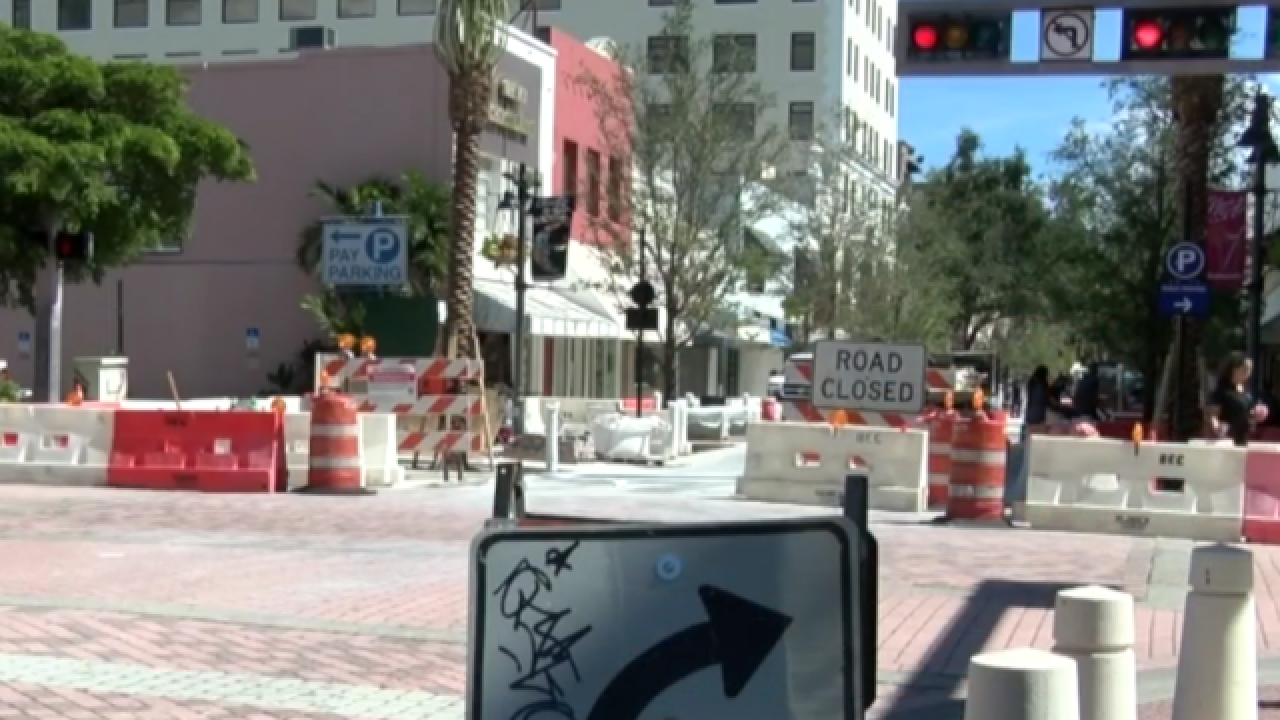 For the first time in months, there is no longer a barrier blocking a portion of the sidewalk on Clematis Street near Roxy's Pub and the city says it's hoping to have the construction completed in time for MoonFest.

"I know for sure I'm ready for it," Kong Kim said.

For the last four months, Kim the manager of Sushi Yama has had a front-row seat to the construction on the 300 block of Clematis St.

But this weekend that is expected to change.

"People will be able to walk on the streets and the sidewalk," Mayor Jeri Muoio said.

Muoio said it was important to have construction wrapped up in time for MoonFest an event that brings in thousands of people to the downtown area.

"People love it, is great fun, it's safe. There should not be any blockage or any barricades that we would put up," she said.

The $2 million makeover of the block was unanimously approved by the commission. Some of the changes include a curbless street, narrow traffic lanes, and reduced parking spaces. But the removal of parking spaces will cost the city $360,000 a year in lost meter revenue.

"We want our to be a walkable pedestrian-friendly city," Muoio said.

As for Kim he's looking forward to being able to put his tables back out on the sidewalk.. he says it's just in time for one their biggest nights of the year.

"I get extra space for the people walking and my table."

MoonFest is held on Clematis Street from Flagler Park to the West Palm Beach Police Department and will kick off Saturday at 8 p.m.