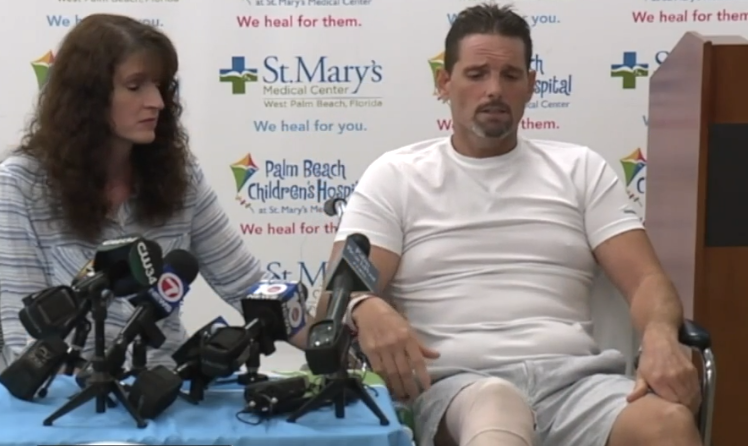 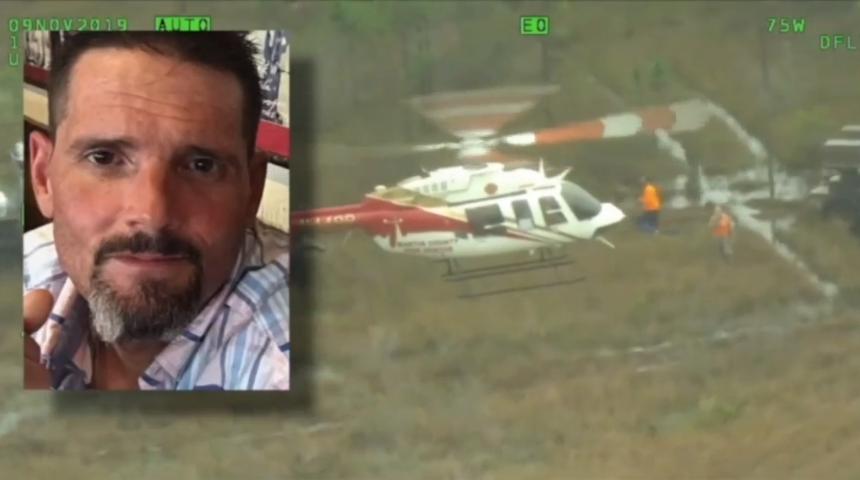 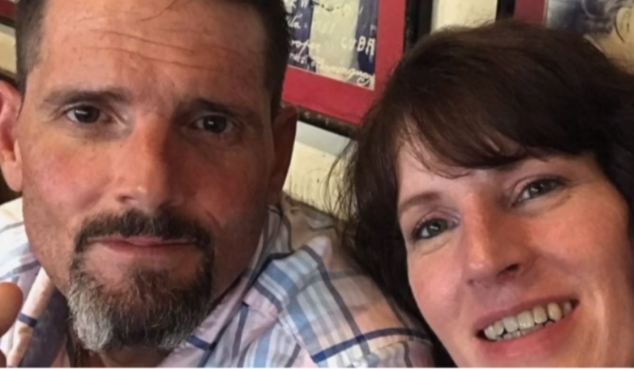 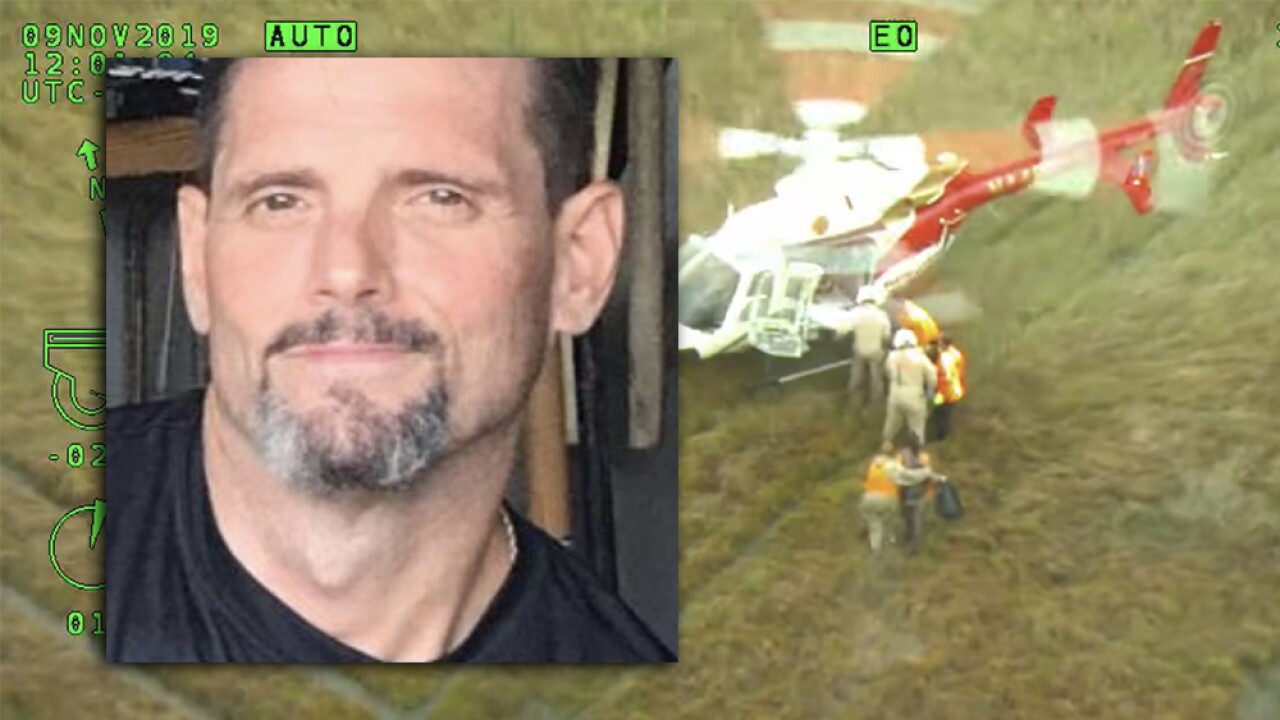 MARTIN COUNTY, Fla. — A man who was attacked and bitten by an alligator in Martin County over the weekend shared his story of survival on Tuesday.

46-year-old James Boyce, his family, and the surgeon who's caring for him at St. Mary’s Medical Center held a news conference at the hospital.

"Sometimes you're just in the wrong place at the wrong time, and he's hungry for something to eat, and I'm dinner," said Boyce.

Authorities said a gator attacked Boyce while he was hog hunting in the DuPuis Management Area/SW Corbett Wildlife Area, located along the Martin-Palm Beach County Line, on Saturday.

"When he bit me, it was like putting my leg in an electrical socket," said Boyce. "It didn't even dawn on me that there was a gator on me. I'm screaming because he's crushing my leg. Blood curdling."

Boyce said the bite was so severe, he started going in and out of consciousness. He even admitted that he planned on dying.

"I'm in the middle of the swamp, bleeding to death," said Boyce.

Crews used a Lifestar helicopter and swamp buggy to rescue Boyce, saying time was of the essence.

"Due to the conditions, how bad the weather was, how bad visibility was, and trying to find them in a 22,000-acre state park, it's a needle in a haystack," Brad Bost, a pilot for MCSO's Aviation Unit, told WPTV on Monday.

Boyce suffered a substantial injury to his right leg and was flown to St. Mary's Medical Center.

According to a GoFundMe page, Boyce has a long recovery ahead. He'll spend a few days in the hospital to make sure he doesn’t get an infection.

The page also says he owns and operates two small businesses, but does not have company medical insurance.