Man's life changed after being hit by young driver 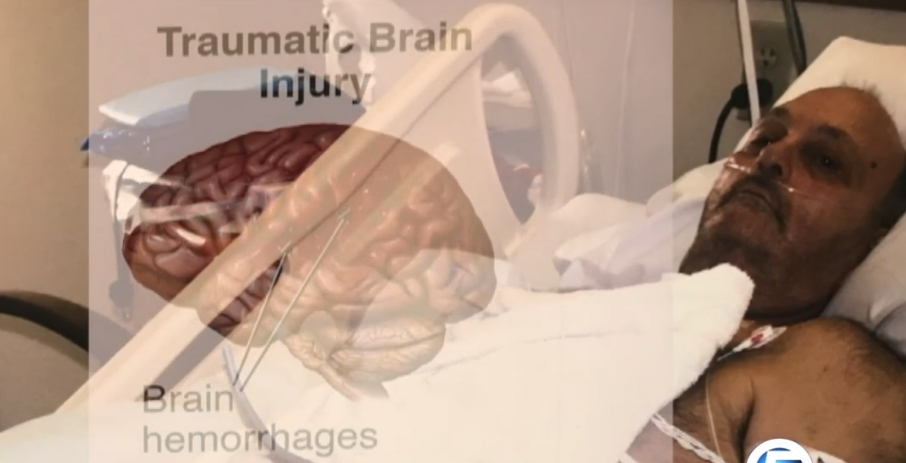 A West Palm Beach man was left with catastrophic injuries after being struck by a teenager who just got her driver's license. 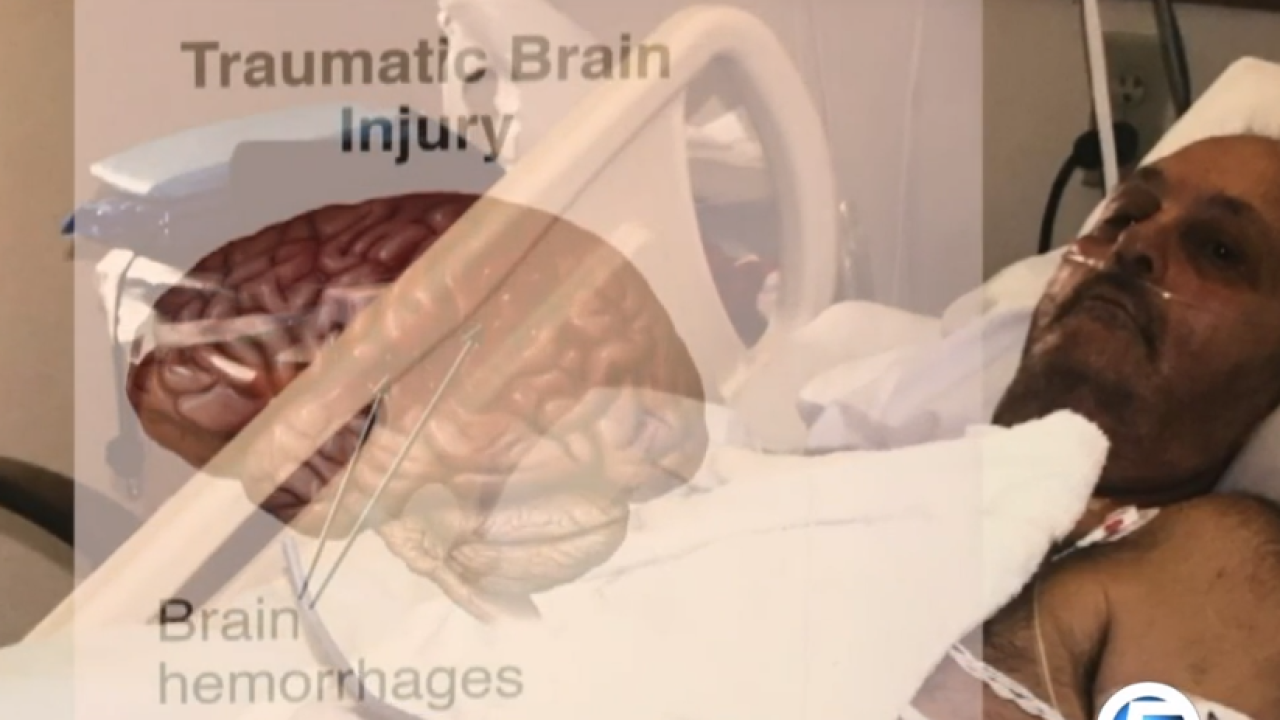 WEST PALM BEACH, Fla. - — A West Palm Beach man was left with catastrophic injuries after being struck by a teenager, who just got her driver's license.

January 18, 2014, was a normal day for Charlie Jacobus. He was walking to the bus stop after finishing his shift at Walmart.

"I planned to go home and have dinner with the family, but it didn't happen that way," said Charlie, trying to remember the day his life was changed in an instant.

Charlie was crossing Military Trail near 45th Street in West Palm Beach. The next thing he remembers is waking up in the hospital.

"They told me there was a chance he wasn't going to make it," said Barb Jacobus, Charlie's wife. "I just told them I don't care how he comes home, I just want him to come home."

Charlie was struck by a Lincoln Navigator while crossing the street. An 18-year-old was behind the wheel driving her sisters home, and she just got her driver's license the day before.

"I used to ride a bicycle...I can't. I used to go camping and to the park...go out, and now to even walk a little bit the pain is bad," Charlie said.

Charlie spent more than eight weeks in the hospital. He suffered brain injuries impacting his speech, a rod was placed in his leg and now he's legally blind.

Brian LaBovick has been fighting for this family for nearly six years, and a jury just awarded them an $8.2 million dollar verdict.

The driver was never charged, but Charlie was the sole breadwinner and will never be able to work again.

"Because of her inexperience she couldn't avoid a catastrophic injury, and this $8.2 million judgment and the eyes of my client hitting the front of her car will probably resonate with her forever," said LaBovick, of the LaBovick Law Group.

LaBovick admits collecting the $8.2-million judgment will be difficult, but he’s hopeful a settlement can be reached. The attorney representing the young woman had no comment and would not say if he’s planning an appeal, only telling WPTV the case is still active.

Charlie and his wife will be married 33 years next week. They're hoping to regain part of their lives, and have an important message for young drivers.

"You need to pay attention to the road and to traffic and to people," Charlie said.