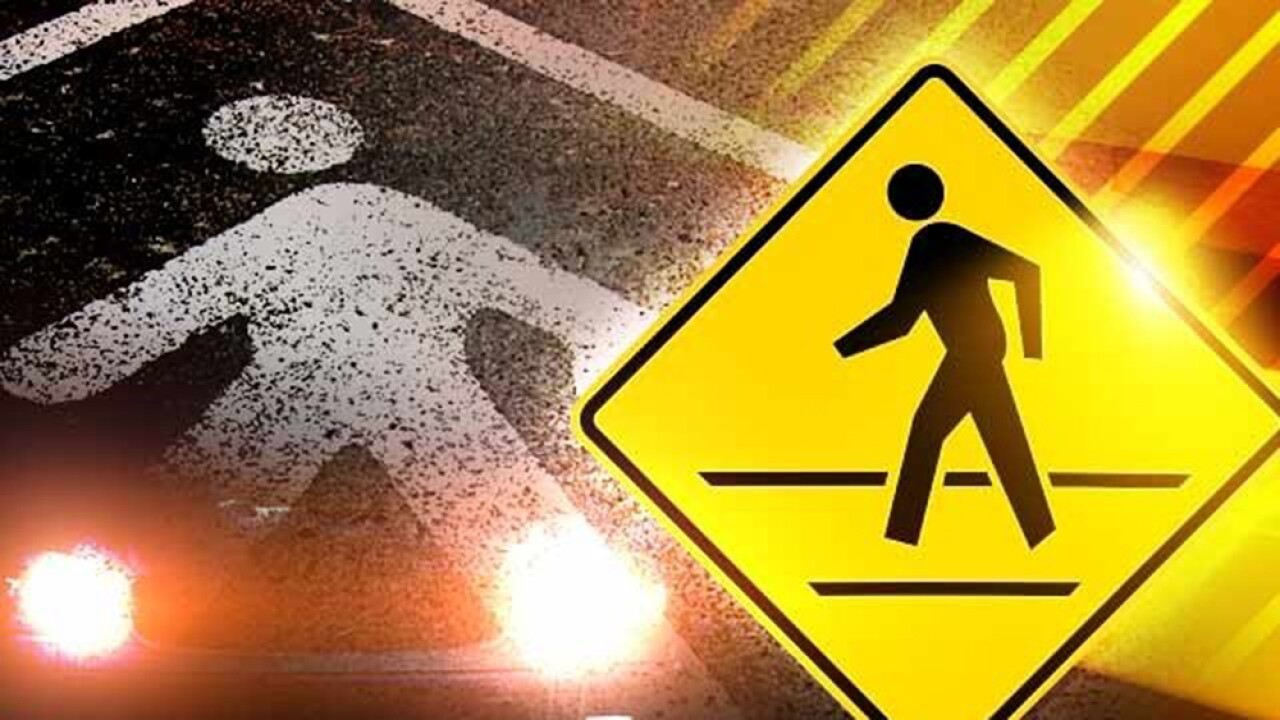 A pedestrian was struck and killed by a vehicle Saturday night near West Palm Beach.

According to the Palm Beach County Sheriff's Office, 41-year-old Michael Allende was crossing S. Military Trail at a point where there was no pedestrian crosswalk in the 1400 block.

The driver of a 2014 Land Rover Range Rover traveling southbound on S. Military Trail attempted to avoid Allende, but was unable to do so.

The Land Rover struck Allende before jumping the center median and crossing all northbound lanes.

Allende was pronounced deceased at the scene by Palm Beach County Fire Rescue.