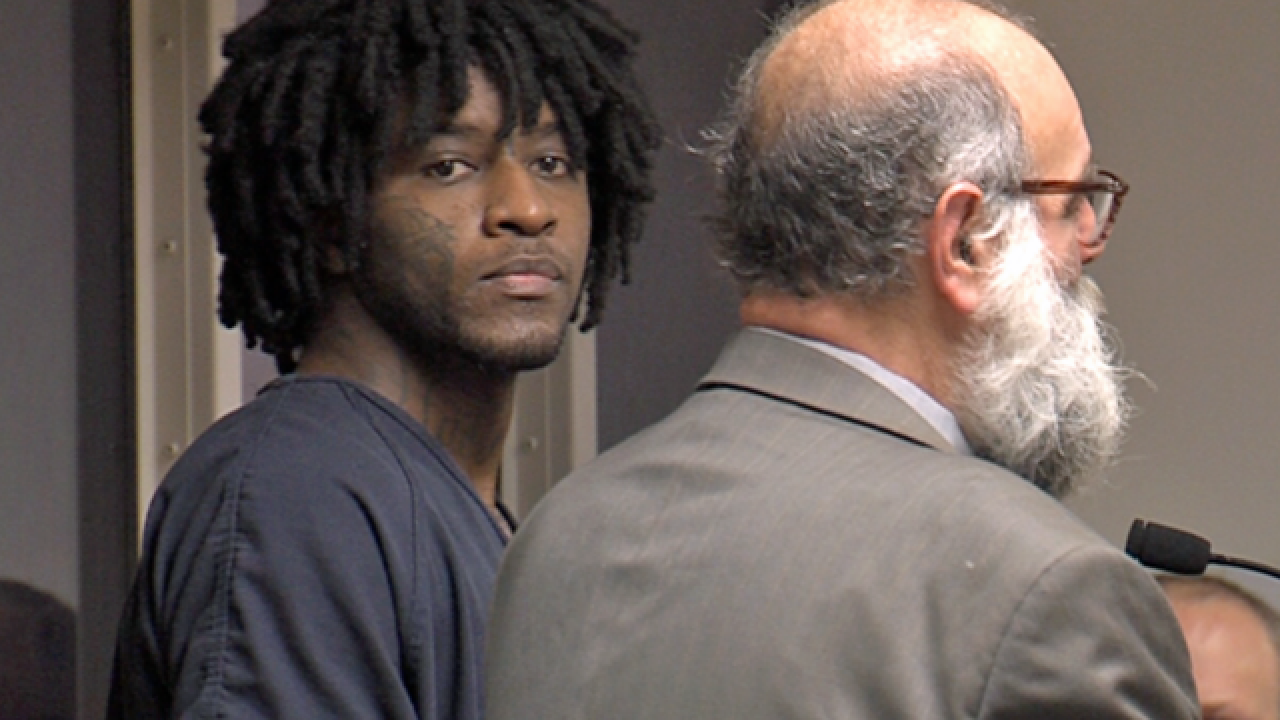 Copyright 2018 Scripps Media, Inc. All rights reserved. This material may not be published, broadcast, rewritten, or redistributed.
&lt;p&gt;Marlin Joseph&lt;/p&gt; 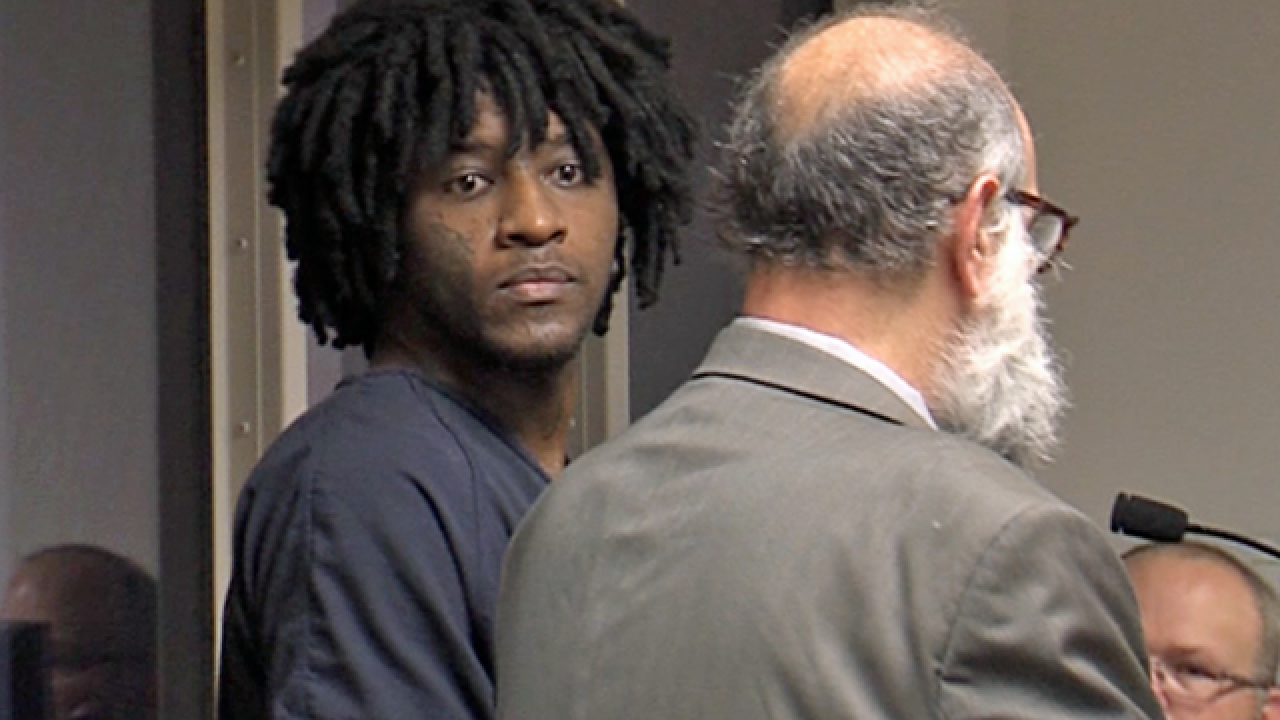 WEST PALM BEACH, Fla. - Another court date has been set for the man accused of killing a woman and her daughter in West Palm Beach late last year.

Marlin Joseph, who initially refused to appear for a status check, eventually appeared in court.

A judge told him he needed to cooperate with a doctor for a competency evaluation. But Joseph refused so the judge declared a presumption of competency in the case and set October 16 as his next court date.

He is charged with two counts of first-degree murder and could be sentenced to death if found guilty.

Prosecutors called the deaths of Crowell and Inglett especially heinous, atrocious and cruel.

Joseph was previously convicted of battery on a child in December 2014. He was on probation, which was set to expire on Nov. 4, 2018, at the time of the homicides.