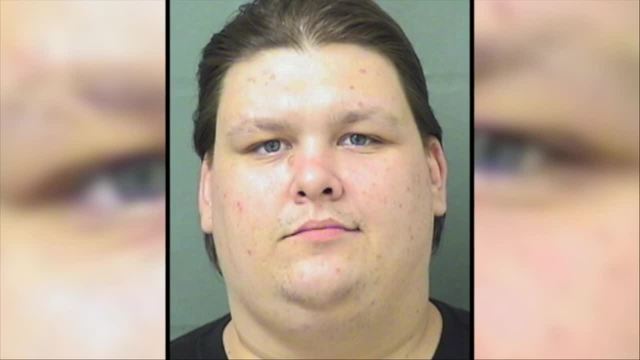 A Palm Beach couple was scammed out of tens of thousands of dollars in what police are calling an organized scheme to extort monetary assets from the elderly. 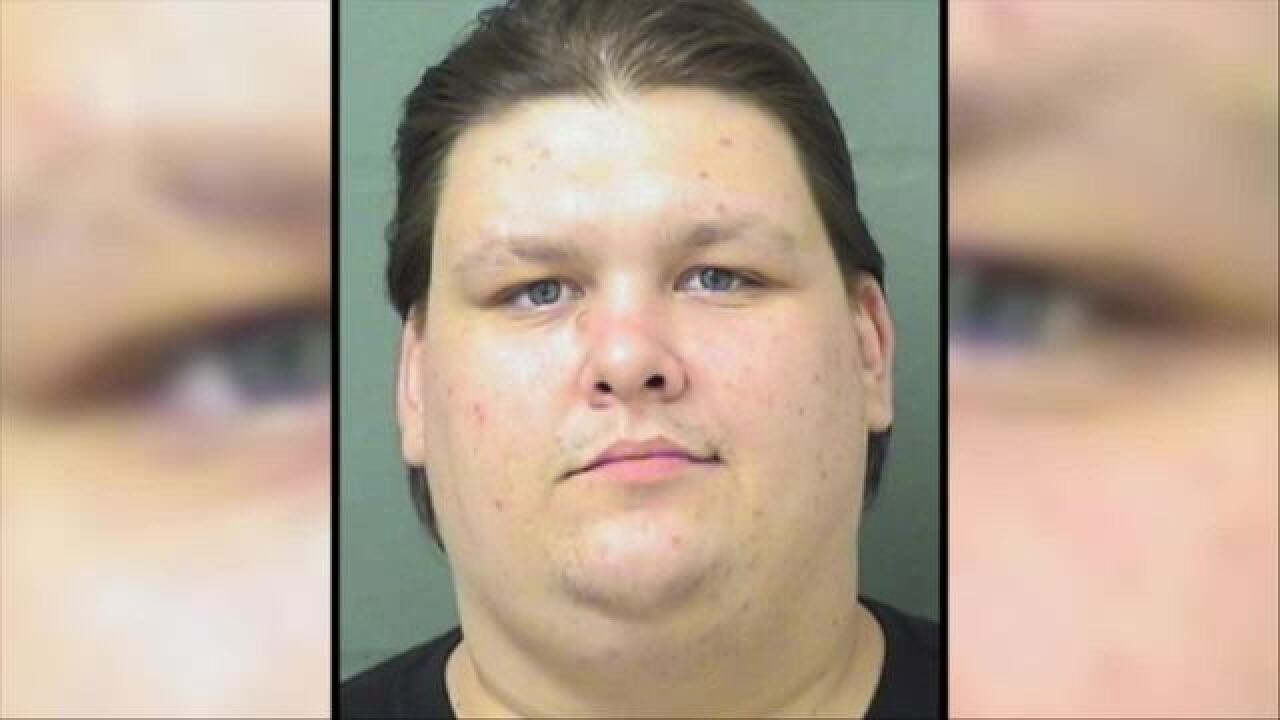 PALM BEACH, Fla. -  A Palm Beach couple was scammed out of tens of thousands of dollars in what police are calling an organized scheme to extort monetary assets from the elderly.

Richard and Liz Brzecek have lived in their condo on S Ocean Boulevard for nearly three years, but they are now starting over.

"I guess I couldn't realize that people could be like that, but they are," said Liz Brzecek, who is originally from Chicago.

The couple's closets are empty and new furniture just arrived Friday. The tags were still on the lamps, and they were waiting for their new sofa and rugs to arrive.

It all started in January, months after Hurricane Irma. The Brzecek's condo flooded, so right before renovations they hired Atlantic Moving Services Florida LLC. They found the company on the internet and paid them to move their furniture and put it in storage.

"They swore up and down it would be climate controlled and we would have access," Brzecek said.

Richard made an initial payment, but the red flags started going up when he got a call demanding more money.

"He wanted to know when we were going to pay for more storage because it was getting close to the end of the storage period," Richard Brzecek said.

That was not the last time the company said more money was owed. It turns out, police say the moving company is a "fictitious shell company used for the purpose of facilitating fraud," and their target was senior citizens.

After search warrants and surveillance, 26-year-old Edward Vitcherov was placed under arrest. Police say he used several different names, and they believe the scheme stretched well into South Florida.

Richard Brzecek credits the Palm Beach Police Department for making an important arrest, but he said they will likely never see their furniture or personal belongings ever again.

"We think that the load is gone and they may have sold it right when they took it out of here," he said. "Furniture is replaceable, clothes are replaceable, but there were some personal items that are not."

The Brzekeks are reminding people to do your homework and research a company before paying them, and if they ask for more money...that's a sign something isn't right.

Police would not comment if more arrests are coming.