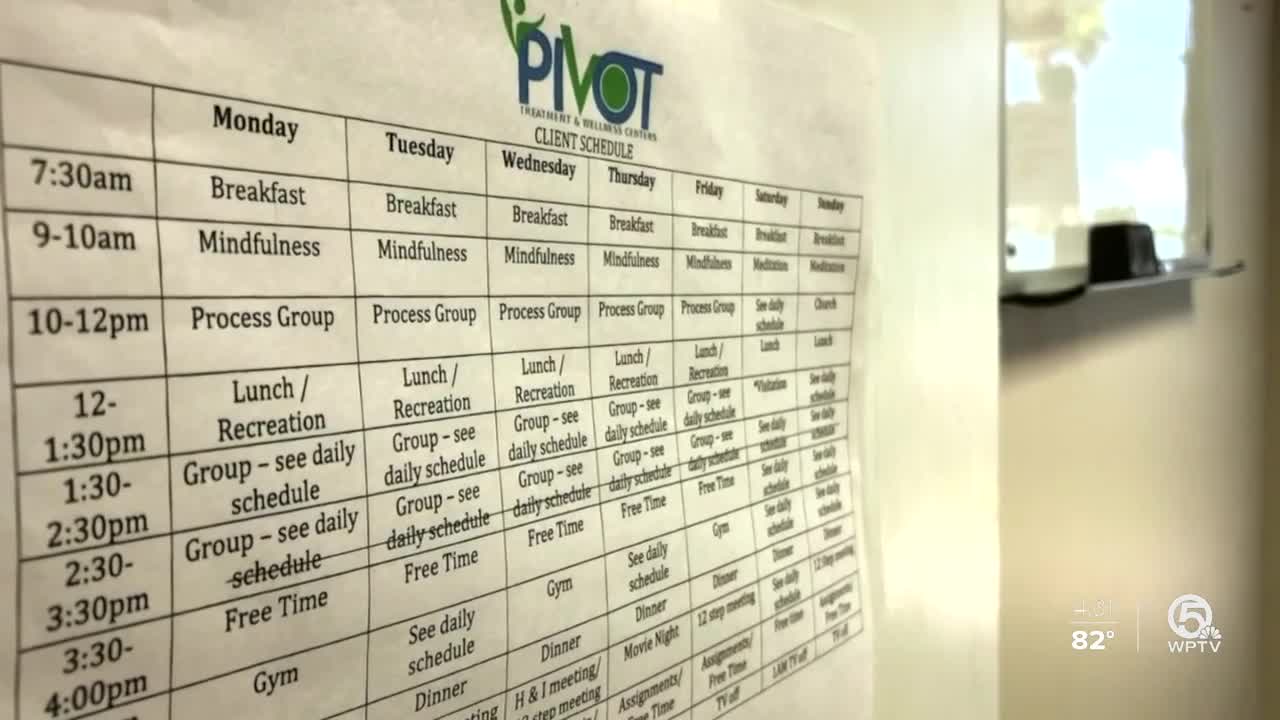 A local woman is changing the way addiction is treated in minority communities. 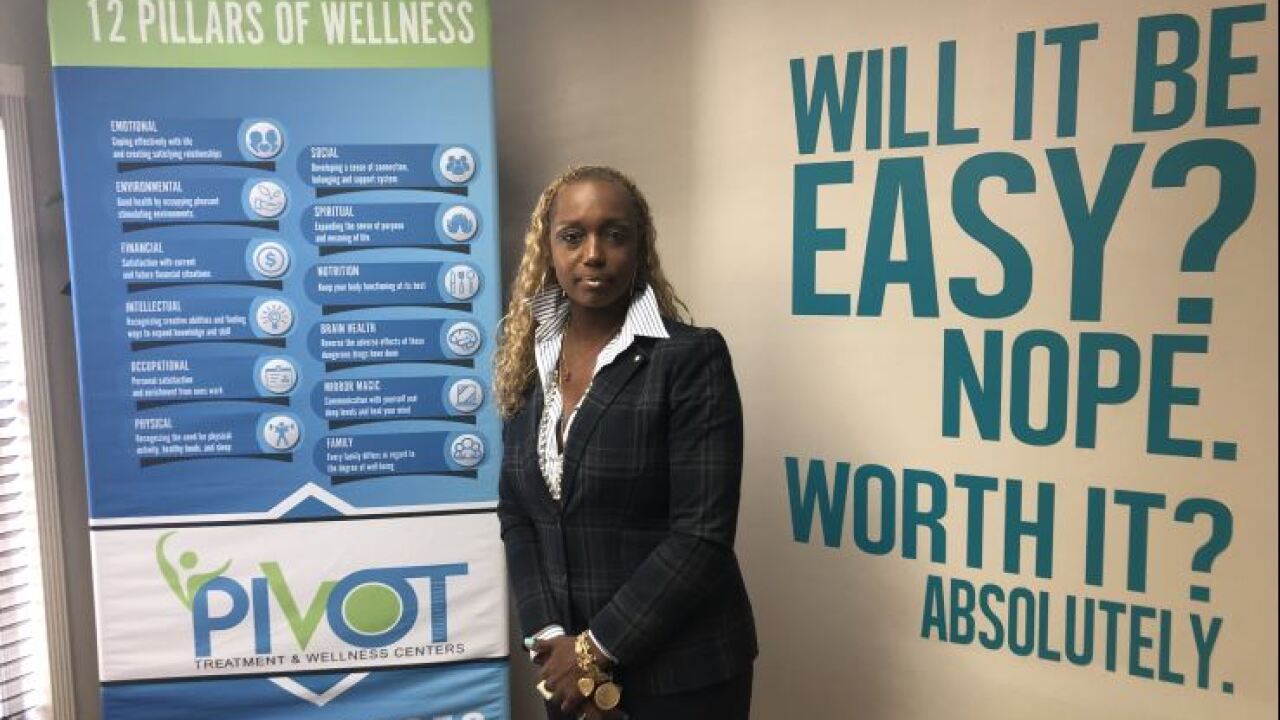 PALM BEACH COUNTY, Fla. — For Herbert Williams, his story of addiction started at the age of 14.

“I started putting crack cocaine in the weed and like anything else, it’s going to escalate,” Williams recalled.

Fifty years later it only got worst.

“That’s when the wheels fell off,” he said. “I lost a job after taking a drug test and having that job, a good job for nine years.”

At 64-years-old he’s proud to be one year sober, an accomplishment he says wouldn’t have been possible without taking care of his mental health.

“Where I come from, I mean I come from the projects in New Orleans we rarely talk about our problems,” he said. “We sit on things and accept it as normal when it’s not normal.”

Tanya Young Williams is the Co-Founder and CEO of Pivot Treatment and Wellness Center in Lake Park. She’s dedicated her career to helping people like Herbert Williams by bridging the gap between addiction treatment and minority groups.

According to the American Psychological Association members of ethnic minority groups are most likely to experience barriers that can hurt their access to addiction treatment.

“Because of what I know about substance use disorder is that it doesn’t discriminate,” Young-Williams said.

“A lot of it the lack of information, part of it the stigma at the end of the day my goal is to understand that’s real, but what can I do to be helpful,” she said.

“As a black man of my age all I really want to do is pay it forward,” Herbert Williams said.