Local program helping teens from immigrant families get into college 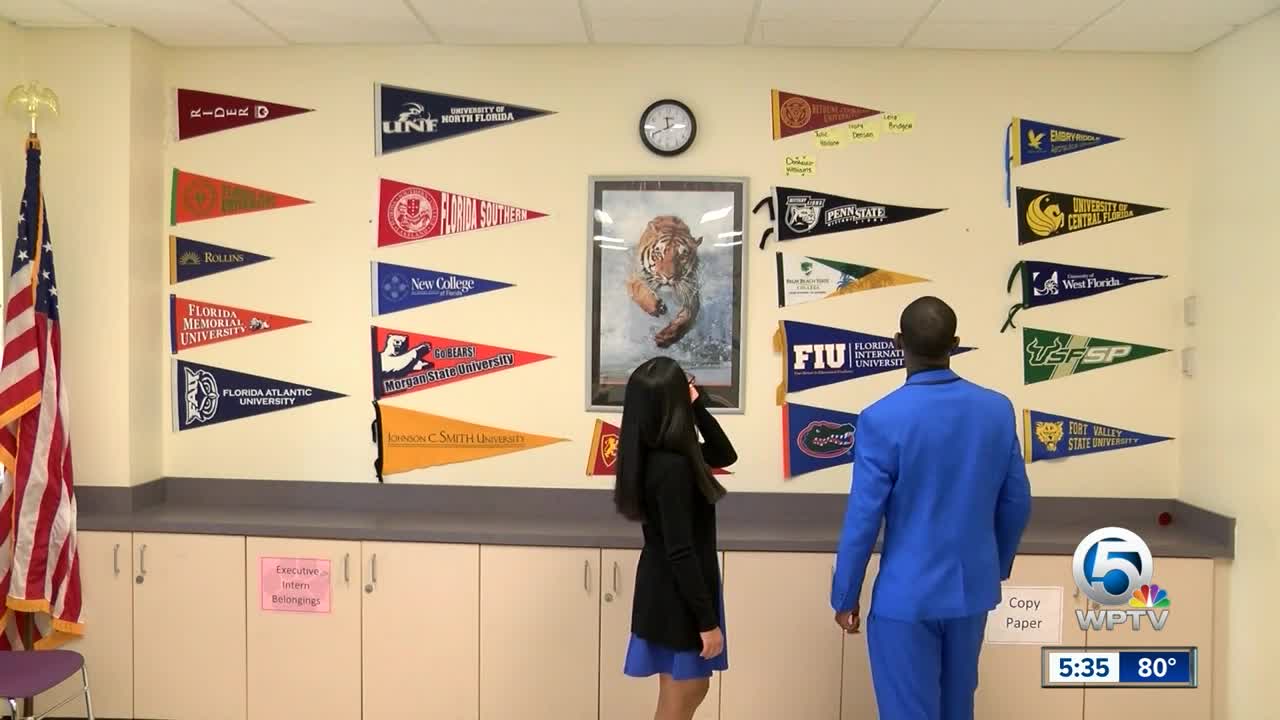 A local program is helping teens from immigrant families accomplish their American dream.

“I thought I would be stuck there for like a long, long time,” Kenineson Cene said.

In 2011, Cene moved to south Florida with his family from Haiti.

“I was living in tiny room like one room with my brother, my mother, and father,” he recalled.

On top of that, he was adjusting to a new school and language.

“You come from a different country and everybody thinks you soft and they just want to pick on you and make fun of you,” Cene said.

During his freshman year, Cene’s dream of attending college began to fade. Vanessa Martinez can relate.

“At the end of my freshman year I realized everything had changed for me,” she said.

Martinez, who grew up watching her parents struggle without a college degree knew one day she would change her family’s trajectory, but then she got sick.

Cene and Martinez come from different backgrounds, but say one program saved them.

“I was in the AVID program and then she introduced me to Ms. Lynne and I’m like wow.”

Lynne Gassant is the woman behind Scholar Career Coaching a program that helps ‘English as a second language students’ get into college.

Cene and Martinez graduated high school this year with a 3.7 GPA and both are attending college this fall.

“Their support is one of the reason I am like the man who I am today with at least like five different scholarship with there’s it’s six,” Cene said.

“Now, I can see myself overachieving anything I feel like. I can do more,” Martinez said.

Both Cene and Martinez will be honored this Sunday at the 5th Annual Scholar Career Coaching Awards Luncheon. WPTV News Channel5’s Sabirah Rayford will serve as emcee.