A plan that would relieve overcrowding at two Lake Worth Beach elementary schools has been adopted. 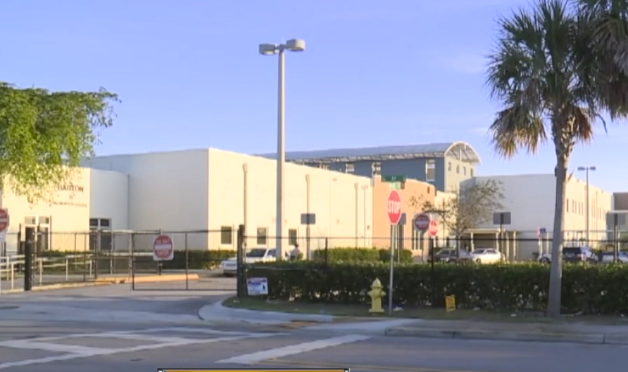 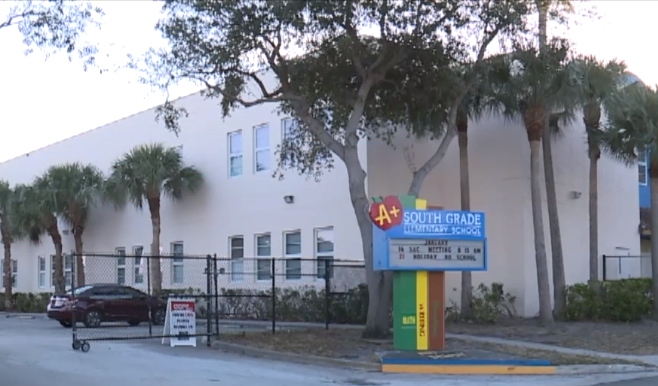 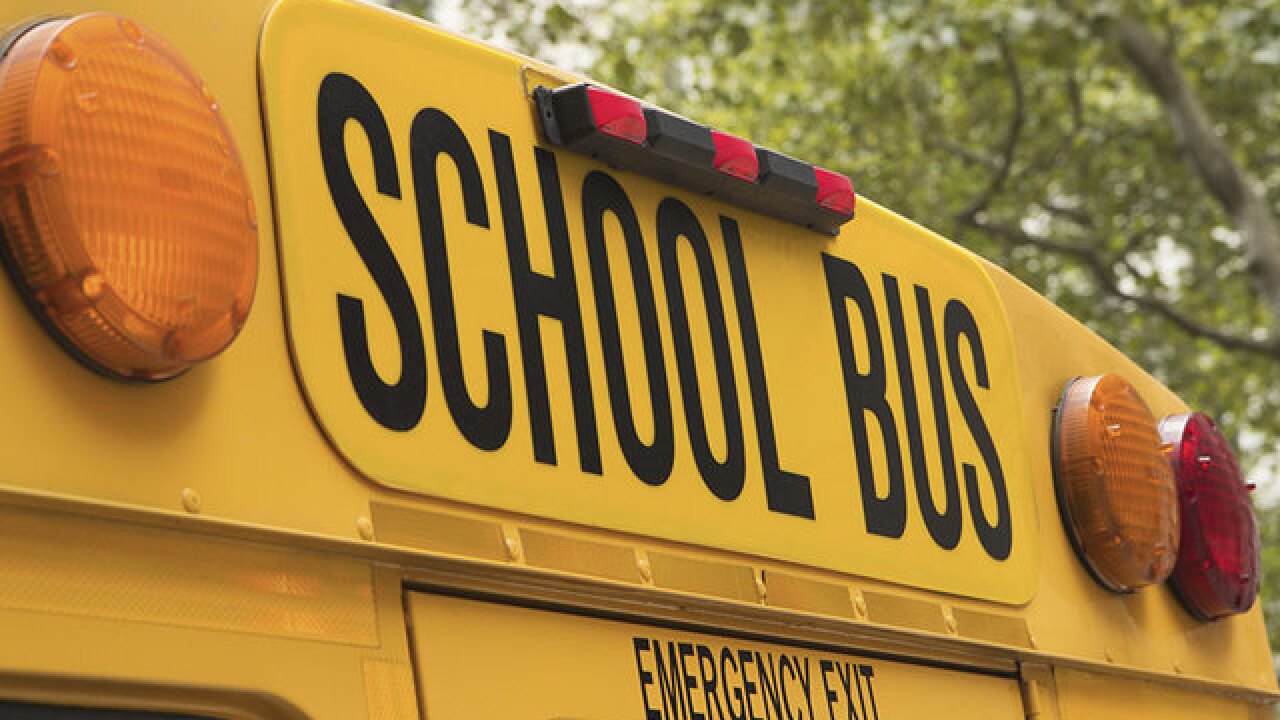 “This is something that we’ve been working on for a very long time. I’ll be very happy to see it passed tonight. It will do a lot of good for a lot of children, not only in the city of Lake Worth Beach but in the surrounding area," said Lake Worth Beach Commissioner Omari Hardy.

Students will shifted from Highland and South Grade elementary schools to relieve overcrowding.

There is a plan in place, that with approval, would relieve overcrowding at two Lake Worth elementary schools. But there is one thing that a local principal hopes the school board will consider moving forward.

Highland and South Grade are both over their utilized capacity, 108 percent and 112 percent respectively. There are two other elementary schools in the area, Barton and Palm Springs that are under. The Palm Beach County School District is looking to send some students to those schools.

At South Grade Elementary, in the heart of Lake Worth, virtually every student is on free or reduced lunch. The majority of students are from Guatemala and enrolled in the dual-language program.

Highland would be sending 48 dual language students to Barton and another 18 to Palm Springs.

The Advisory Boundary Committee listened to her concerns Thursday night and voted to recommend the plan to the school board. They recommend in a more broad fashion to relieve the overcrowding, but don’t decide on the dual language program.

It still needs approval from the superintendent and the school board. They will have the final say on what happens to the dual language students.