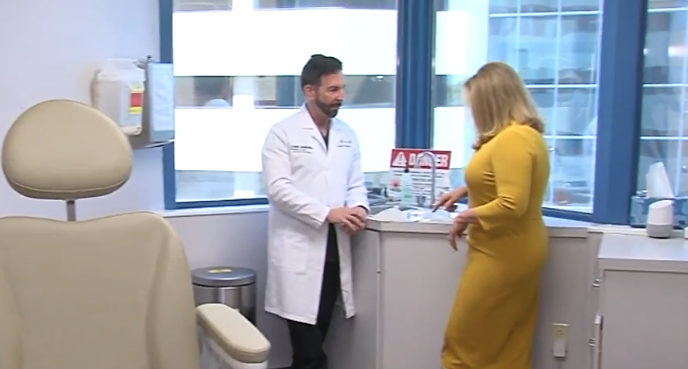 A popular Palm Beach plastic surgeon says he is stopping breast augmentation surgeries. For more than three decades, Dr. Fredric Barr has helped women who want to look better. He has always warned them of the potential problems surrounding implants, like rupture, but now there's much more to be worried about. 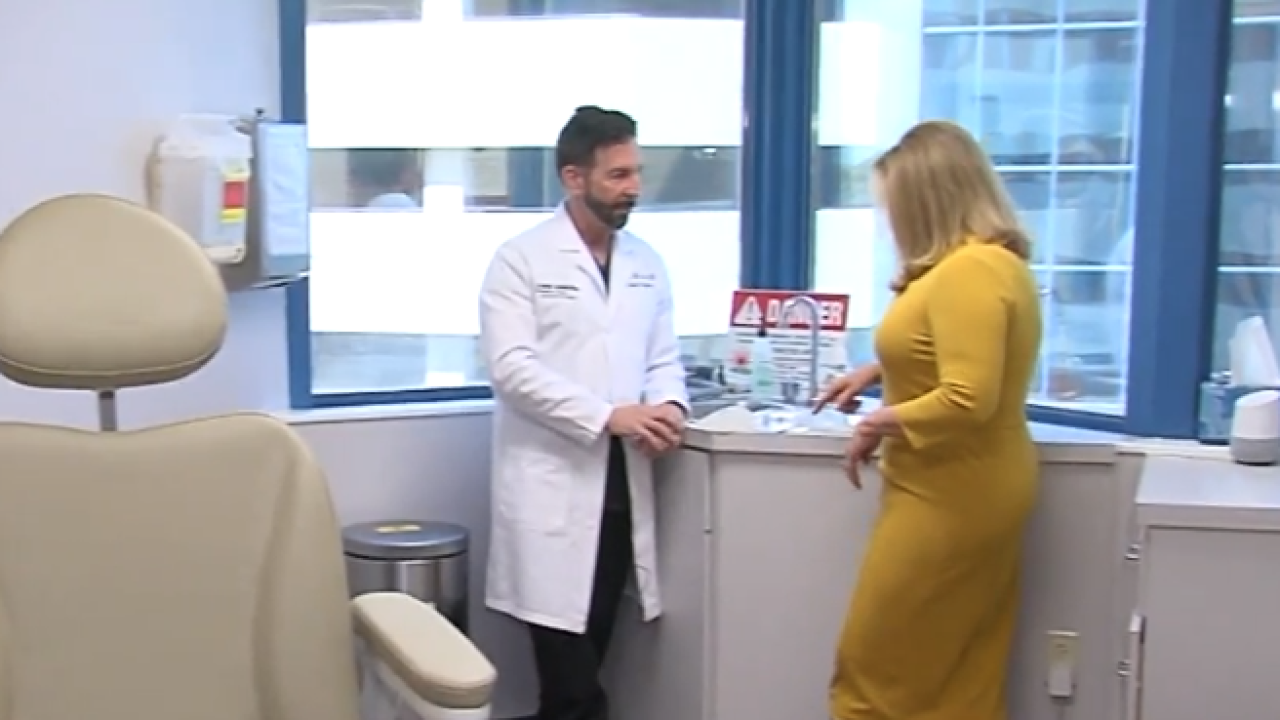 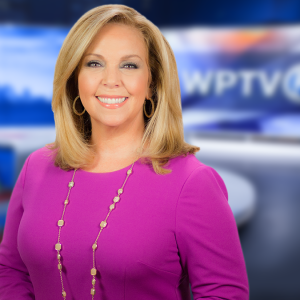 For more than three decades, Dr. Fredric Barr has helped women who want to look better. He has always warned them of the potential problems surrounding implants, like rupture, but now there's much more to be worried about.

And the number of calls to his office keeps going up from women who want their implants removed. Barr says, what he saw in one woman was his breaking point.

That realization made Barr initiate a major change in his practice. He will not put breast implants in patients until the Food and Drug Administration and scientists have more answers about implant-related illnesses.

Barr says, "My ground is until this controversy is resolved, I won't be doing them."

That decision is a small victory for hundreds of women, like Jennifer Robb, who have been fighting for more transparency from the FDA.

Robb says, "That's our hope. If someone is suffering that they can get the help they need without being dismissed, overlooked or discarded."

Barr says he is not trying to promote fear, but he does have strong advice for women who currently have breast implants.

"Anyone who has implants longer than 10 years should have them checked. Older implants, in my opinion, should come out and be either removed or replaced."

Barr made his announcement just a week before a major finding on implant failure. It comes after the FDA tightened enforcement of reporting rules.

In 2016, there was an average of 200 suspected breast implant illnesses reported to the FDA. That was prior to the new requirements.