Local homeless mother of 6 on journey to find affordable housing

A mother of six who used a park bathroom to get her children ready for school is now off the streets. 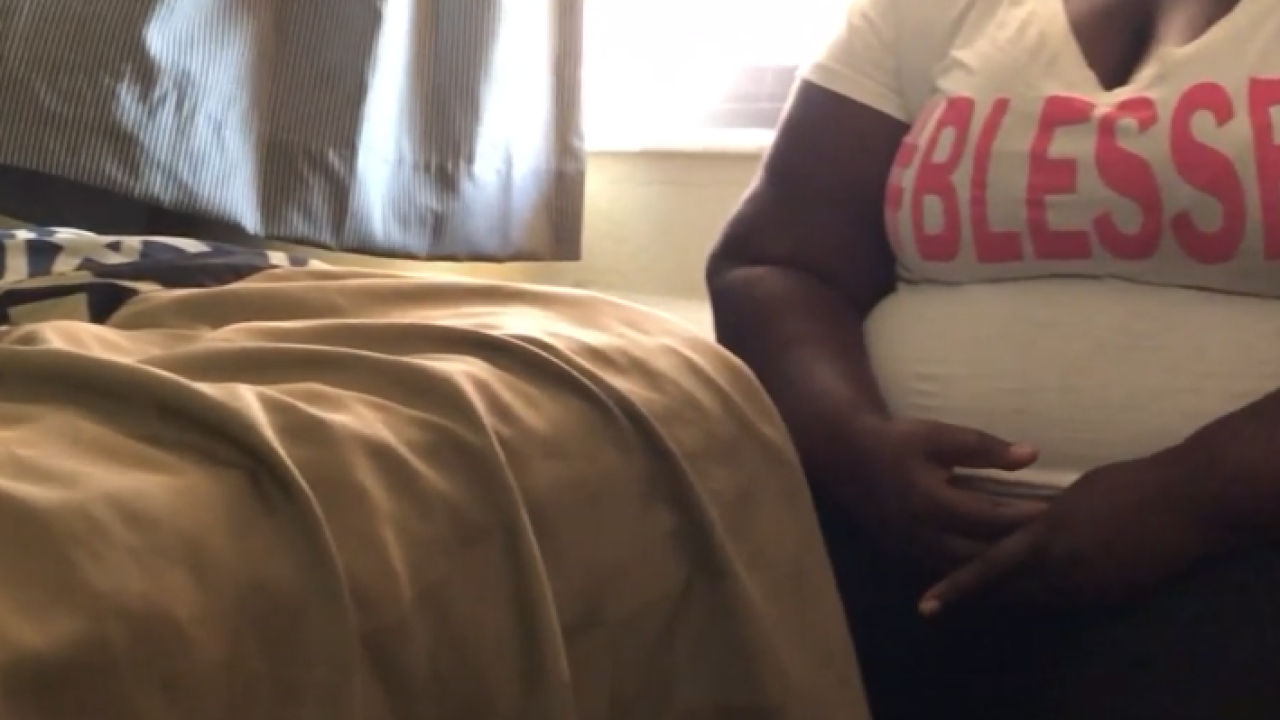 PALM BEACH COUNTY, Fla. — Back to school week can be a hectic time for parents, especially for families who don’t have a home.

In June, WPTV first introduced you to a mother of six who used a park bathroom to get her children ready for school.

The Adopt-A-Family organization says they receive an average of about 800 calls a month from families who are homeless or struggling to find a permanent home. They say they’re able to serve around 10 percent of those families.

“It’s hard to get a roof over your head even for one night when you have a bunch of kids,” a homeless mother said.

We are choosing not to reveal her identity because she says she is a survivor of domestic abuse.

“Before they go to school as the park open we run in the park, I bathe them up, clean them up. Get them ready for school,” she told us.

That was her routine for nearly five months of this year. Now, she and her six children are in two hotel rooms with four queen-sized beds, and she’s thankful to call it home.

“I was calling around to find out about the shelters and stuff like that and that’s the first time I know that you actually have to fill out an application just to get into the shelter,” she recalled. You know how they have it in those other cities that you can just spend the night? You can’t do that there’s none like that here,” she said.

After our first story aired, she said her situation changed.

“After the interview, I got a few phone calls from The Lord’s Place, Adopt-A-Family and other shelters that I signed up for months ago,” she said.

Adopt-A-Family is now paying for the hotel rooms. Giving this family a private place to sleep and bathe while waiting for a permanent home. But that’s where another struggle begins.

“It’s not a sexy topic, nobody wants to talk about it,” Sophia Eccleston said.

With the average rent in Palm Beach County at $1,400 for a two-bedroom apartment, this homeless mom is facing a nearly incredible hurdle. While donors and non-profits help our mom has medical challenges and is the sole caretaker of her six kids.

“The one place that we did was looking at was Lake Worth Beach and we were just waiting to hear back from them so hopefully we get some good news (laughs),” she said.

The Adopt-Family-Organization says currently they are providing shelter for 340 families. A spokeswoman says they are working on $6 million affordable housing project in Lake Worth Beach.