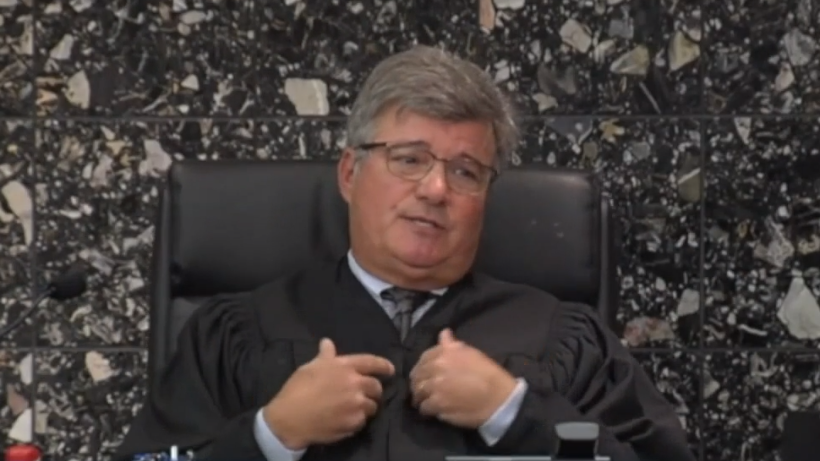 A Florida state senator and other elected officials called for disciplinary action on Friday against a Palm Beach County judge who sentenced a man to 10 days in jail for missing jury service. 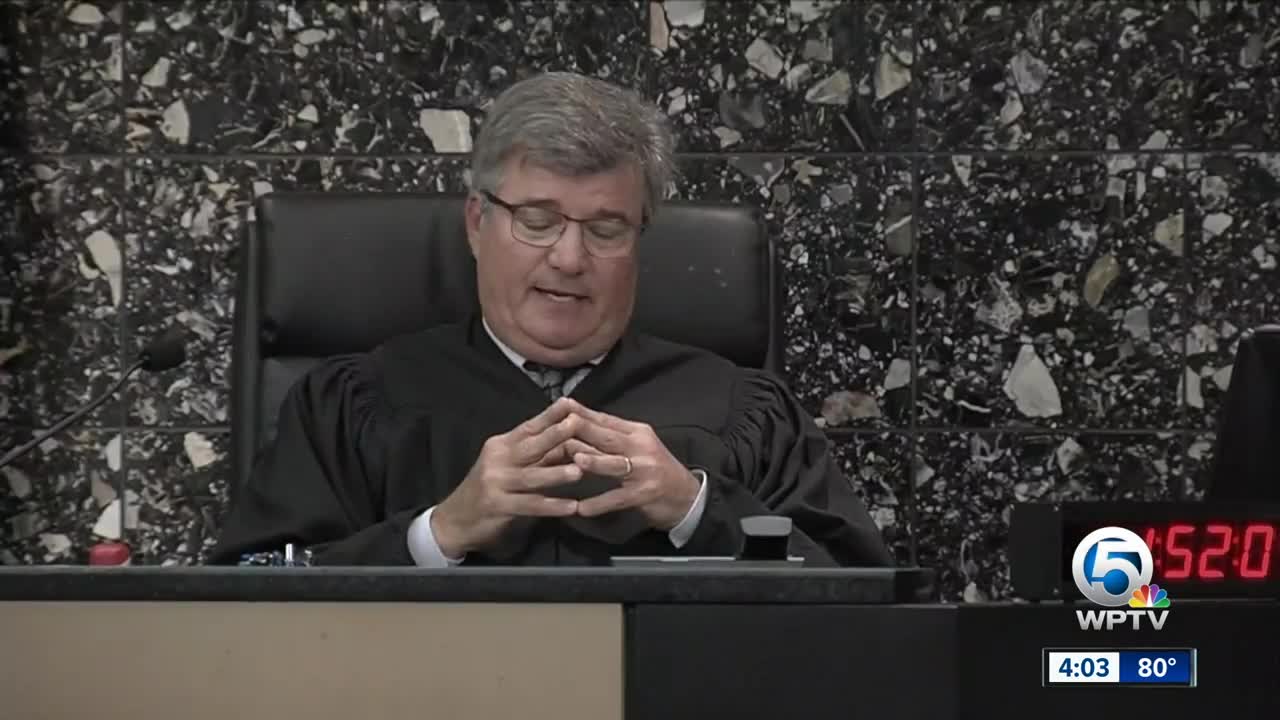 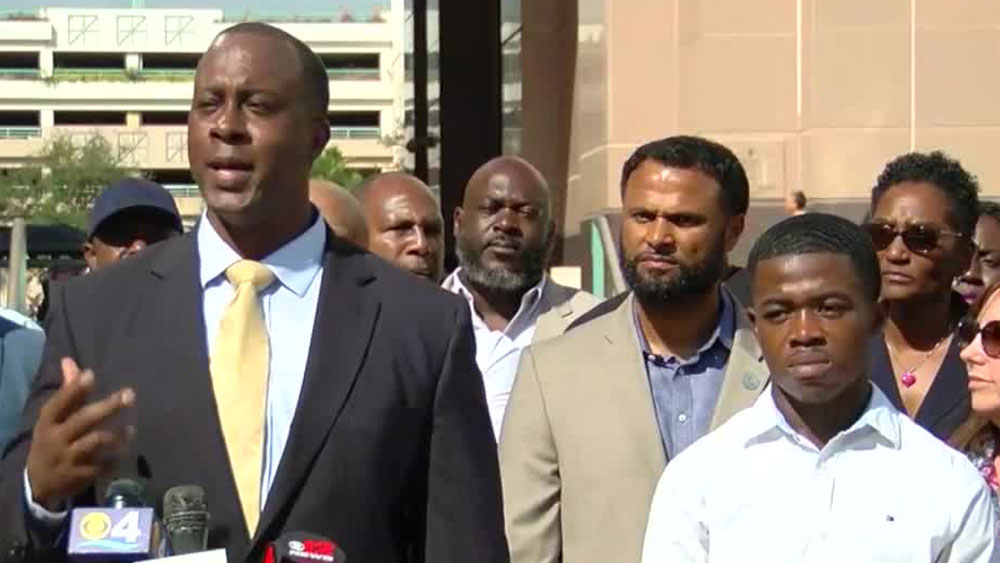 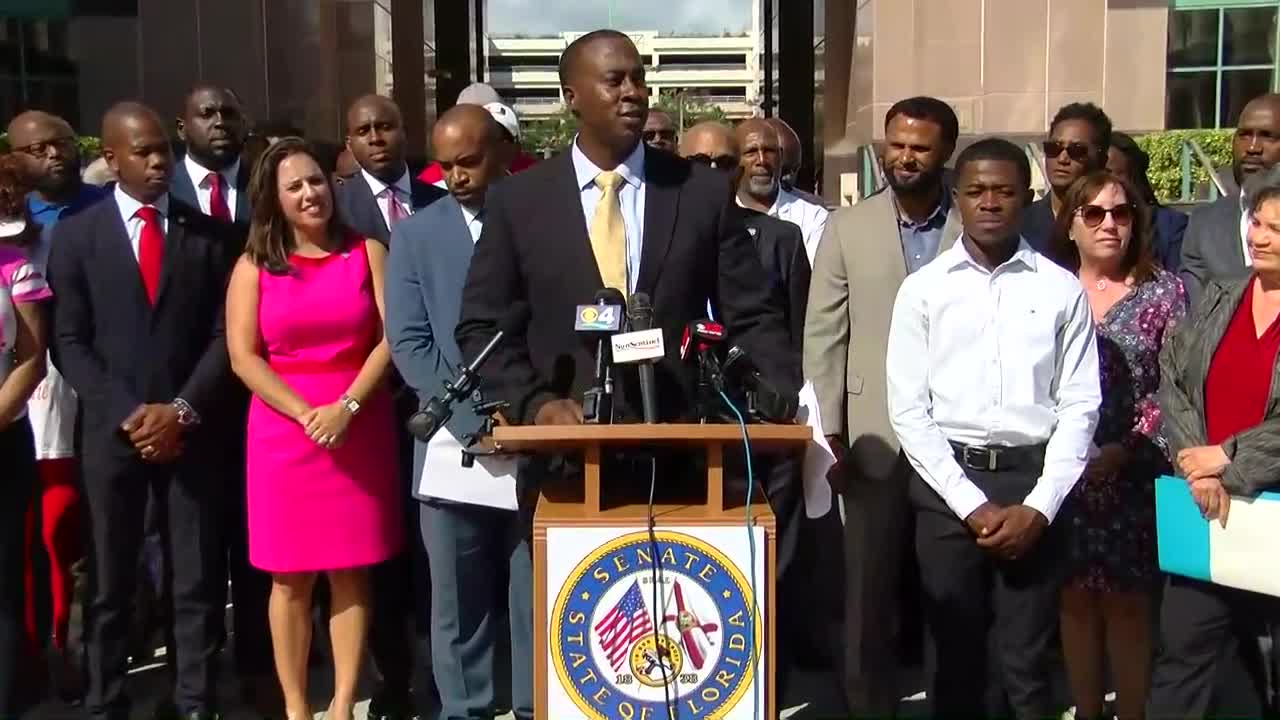 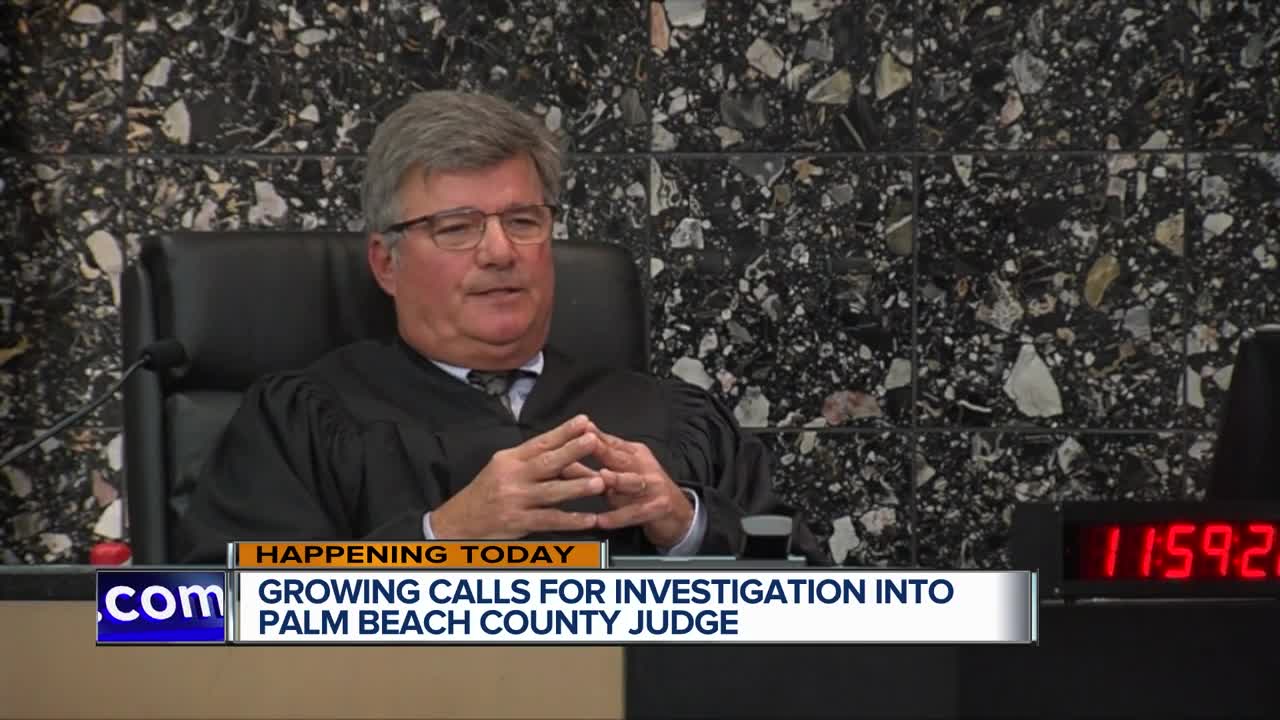 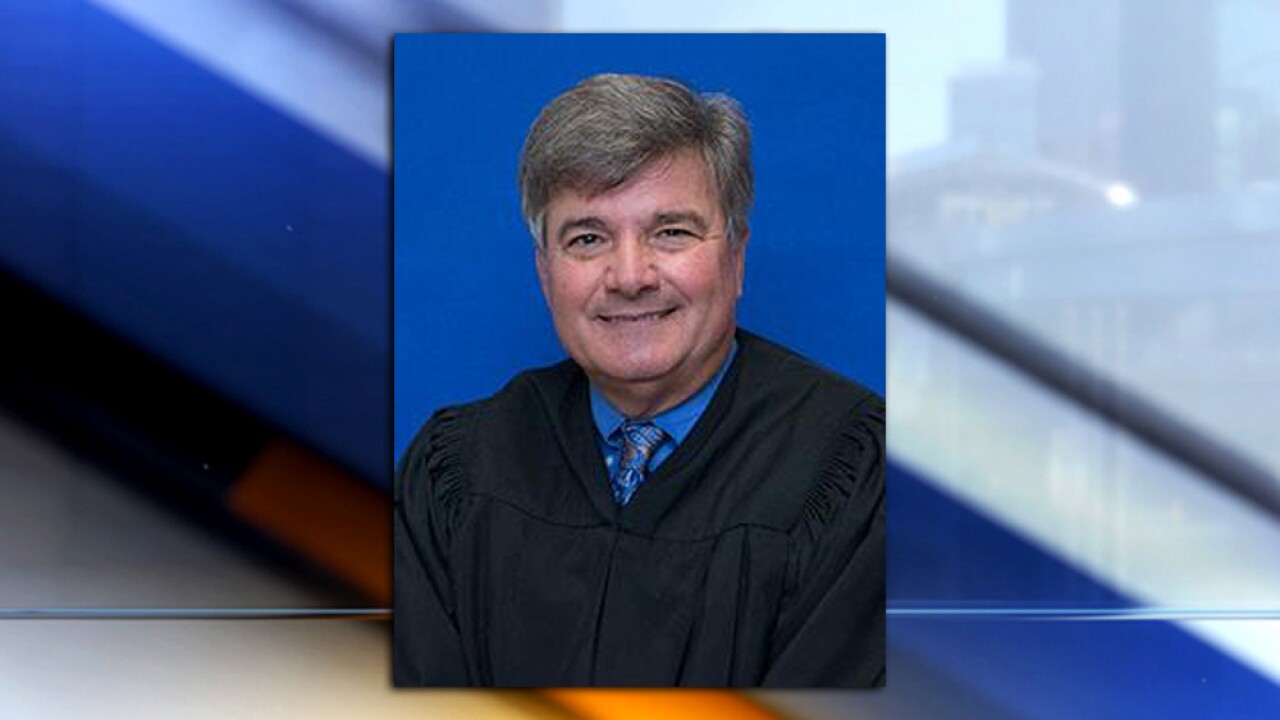 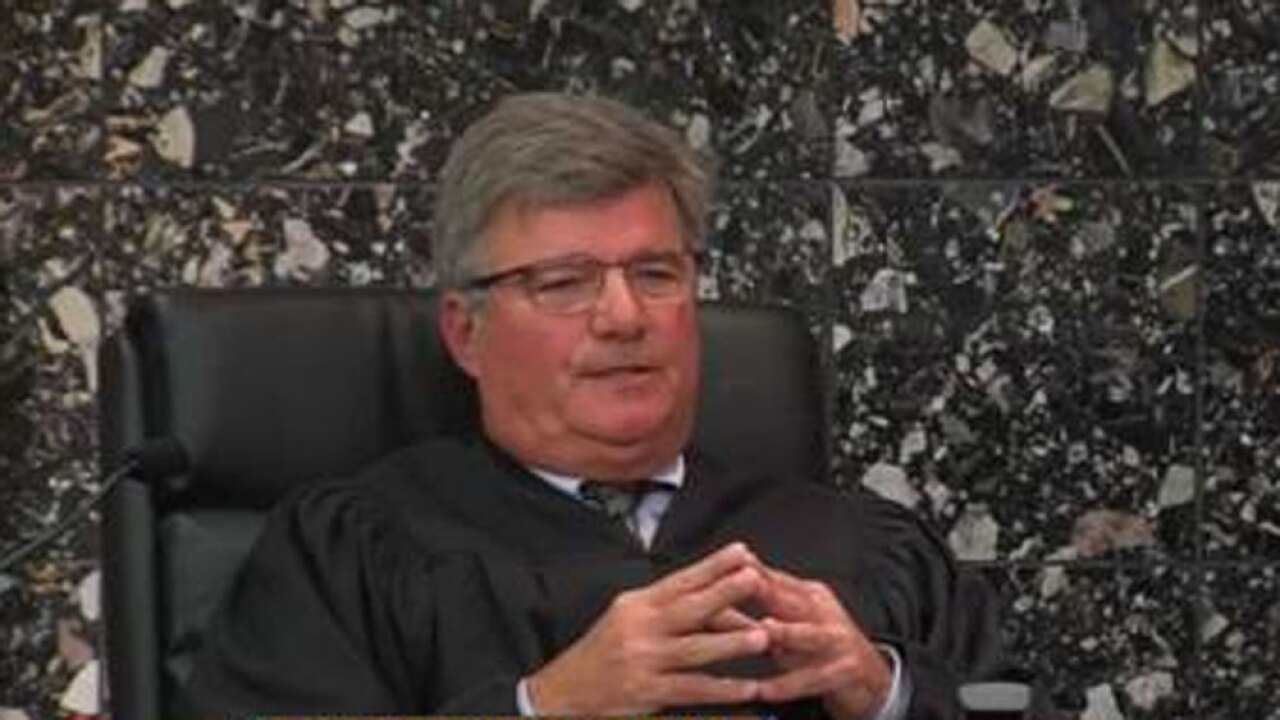 WEST PALM BEACH, Fla. — A Florida state senator and other elected officials called for disciplinary action on Friday against a Palm Beach County judge who sentenced a man to 10 days in jail for missing jury service.

15th Circuit Civil Judge John Kastrenakes sentenced 21-year-old DeAndre Somerville to 10 days behind bars last month, put him on probation for a year, and ordered him to complete 150 hours of community service after the young man overslept and missed jury service on Aug. 21.

But after Somerville read a poignant and heartfelt letter of apology in court, Judge Kastrenakes vacated and rescinded Somerville's contempt of court charge and punishment, meaning his record his now clean.

"I was upset, my heart was broken, and to see the reason why [Somerville] was there, I thought and knew it was unacceptable and knew something had to be done," said State Sen. Powell at a news conference Friday morning outside the Palm Beach Count Courthouse.

On Friday, Powell joined Somerville, his attorney Edwin Ferguson, along with other elected officials and community leaders and called for disciplinary action against the judge, claiming he violated the Code of Judicial Conduct.

"It's understandable that the judge would be angry with the disruption," said Congresswoman Lois Frankel. "But with that said, the delay of court was minor, there was no apparent harm to the case. So it's not understandable why a young non-offender was thrown in jail for 10 days, potentially exposed to violenty criminals who would rape and beat him."

Earlier this week, Somerville expressed gratitude for Judge Kastrenakes' decision to rescind his conviction and punishment.

"I'm just glad that he did have a change of heart and he really knows the real me and he sees that I'm not a bad kid," Somerville told WPTV's Michelle Quesada on Tuesday. "I'm just someone who made a bad mistake."

"I know [Somerville] has been totally rehabilitated... upon reflection, that redemption should be immediately rewarded by vacating any finding of contempt."

WPTV has reached out to Judge Kastrenakes for a comment, but have not heard back.

Court records show Keith Lattimore spent nine days in jail and was sentenced to three months probation after being found guilty of contempt of court back in April.

According to a court order from Judge Kastrenakes, Lattimore appeared for jury selection on Dec. 12, 2018.

However, Lattimore told workers in the court's jury administration office that "(1) he had better things to go than come to court; (2) he didn't believe in coming to court; (3) and he refused to participate in the process. Thereupon, he left the building without permission."

Lattimore "exhibited contemptuous conduct, which directly impeded the due administration of justice," the court order stated.