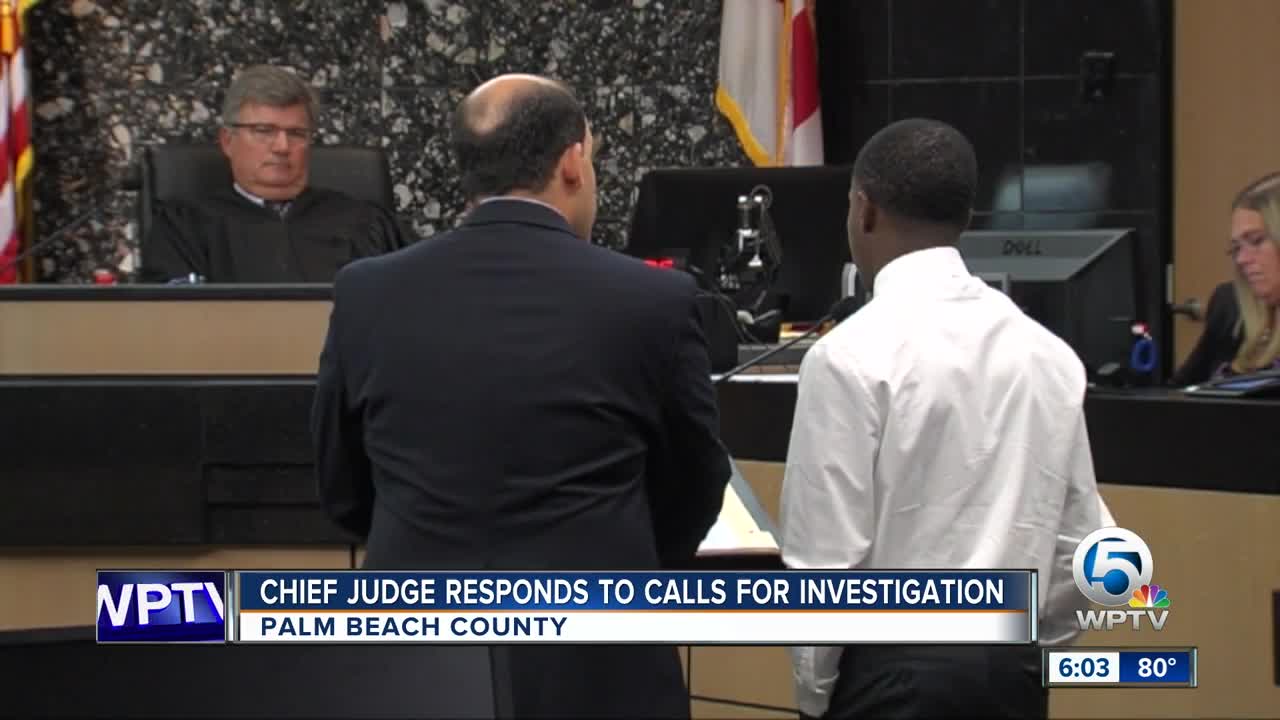 Chief Judge Krista Marx issued a statement on Saturday about the controversy surrounding the sentence given to a man who missed jury duty. 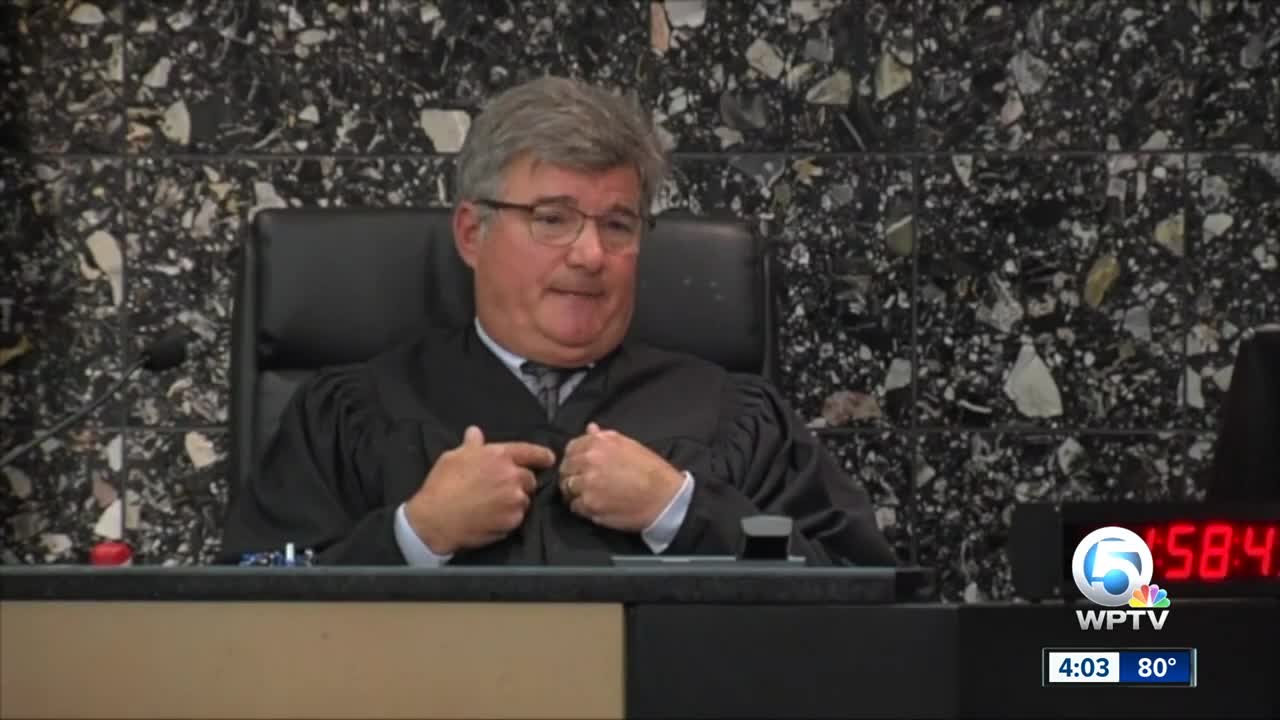 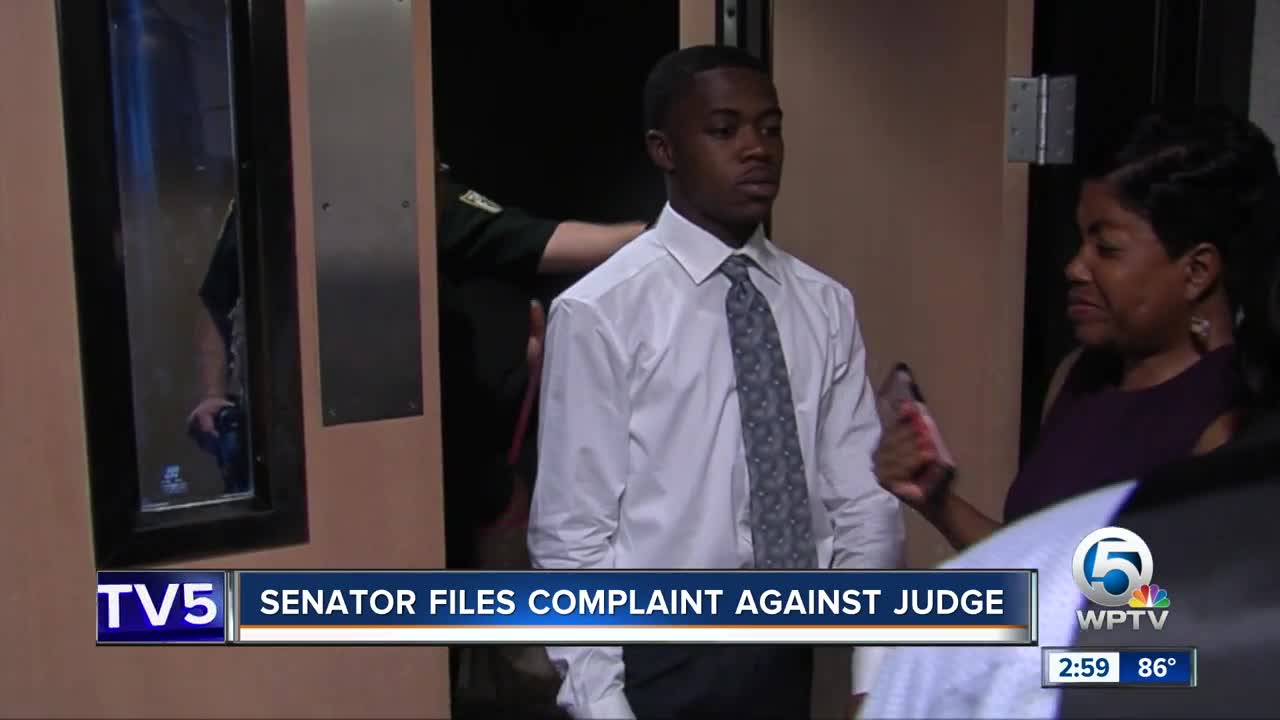 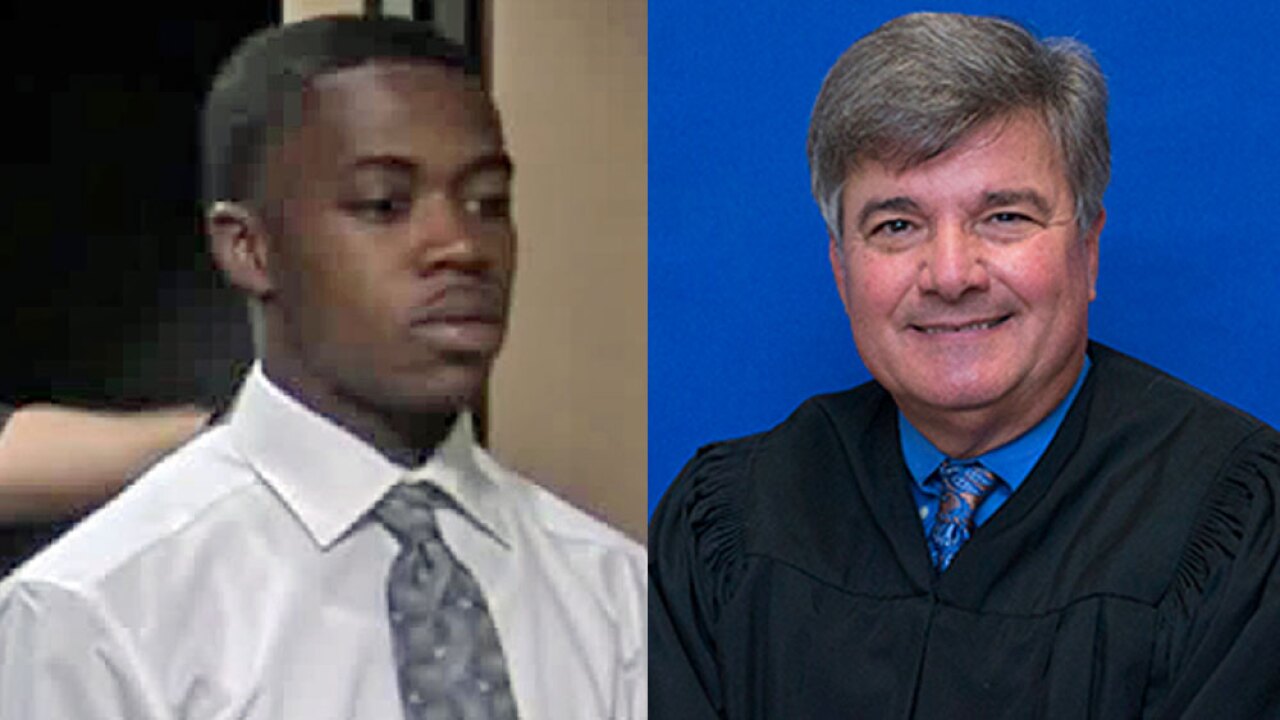 To the Citizens of Palm Beach County:

I have been asked by several news organizations to address the sentence imposed by one of our judges against a juror. I am responding, now, not in response to the media inquiries but because I would like to provide the citizens of Palm Beach County information that I hope will allow our citizens to better understand my authority and the limits of expression that govern the judiciary.

As Chief Judge of the Fifteenth Judicial Circuit, I am the administrative officer of the Courts within the Circuit. I am charged with the administrative supervision over all judges and court personnel within the Circuit. In this capacity, I am occasionally asked to intervene when an individual is dissatisfied with a sentence or judgment entered by one of our judges. However, as Chief Judge, I do not have the authority to review the legality of the rulings made by each individual judge. Instead, that authority lies with the appellate courts. Moreover, under the Judicial Code of Conduct, I am prohibited from discussing any ongoing case nor can I discuss a judge's rulings.

It is also important to know that my Chief Judge authority does not extend to investigating or disciplining my fellow judicial officers for allegations of judicial misconduct. Instead, the Constitution of the State of Florida assigns that function to the Judicial Qualifications Commission (JQC). I was elected by the judges of the State of Florida to serve on that Commission and I currently act as the Chair of the Commission. In the event that a complaint is filed against a judge of the Fifteenth Judicial Circuit with the JQC, I will recuse myself from any matter involving that judge. It would be inappropriate for me, in my Chief Judge capacity, to use my Chief Judge administrative authority as a disciplinary tool to respond to a complaint filed with the JQC against a judge of the Circuit. The investigation of any complaint and any resulting disciplinary decision lies solely within the sound discretion of the JQC. When the appropriate constitutional bodies complete their process in the matter at hand, the Court will respond accordingly.

WEST PALM BEACH, Fla.-- A Florida lawmaker is calling for the investigation of a Palm Beach County judge who sentenced a man to 10 days in jail for missing the beginning of jury service.

Democratic State Senator Bobby Powell, Jr. of West Palm Beach said he has filed a complaint with the Florida Judicial Qualifications Commission over the actions of Judge John S. Kastrenakes.

The judge sentenced DeAndre Somerville to 10 days in jail, put him on probation for a year and ordered him to complete 150 hours of community service as well as write a letter of apology when he didn't appear on the first day testimony was scheduled in an August civil trial. The judge said Somerville didn't show up until he was summoned more than a week later and after he had already been sworn in to serve.

After Somerville read a letter of apology in open court the judge then reduced Somerville's probation from 12 months to 3 with conditions.

Upon reflection a few days later, the judge vacated his finding of contempt and rescinded further punishment.

“The judge later rescinded his original punishment after succumbing to public scrutiny. According to Florida’s Code of Judicial Conduct, a judge shall perform judicial duties without bias or prejudice and shall not be swayed by partisan interests, public clamor, or fear of criticism. Judge Kastrenakes has evidently violated the Code of the Judicial Conduct and has engaged in misfeasance in his official duties as the 15th Judicial Circuit Court Judge," St. Sen. Powell said in a statement.

According to Powell: “Judge Kastrenakes acted in an unprecedented manner to unfairly punish one individual for a minor transgression, singling him out as an example solely because of his race."

St. Sen. Powell wants the Judicial Qualifications Commission to investigate the judge and discipline him.

I’m calling on the Judicial Qualifications Commission to immediately investigate Judge Kastrenakes for violations of the Code of Judicial Conduct.

The judge acted in an unprecedented manner to unfairly punish Deandre Somerville for missing jury duty. He must be held accountable! pic.twitter.com/yKKyyPIG3K