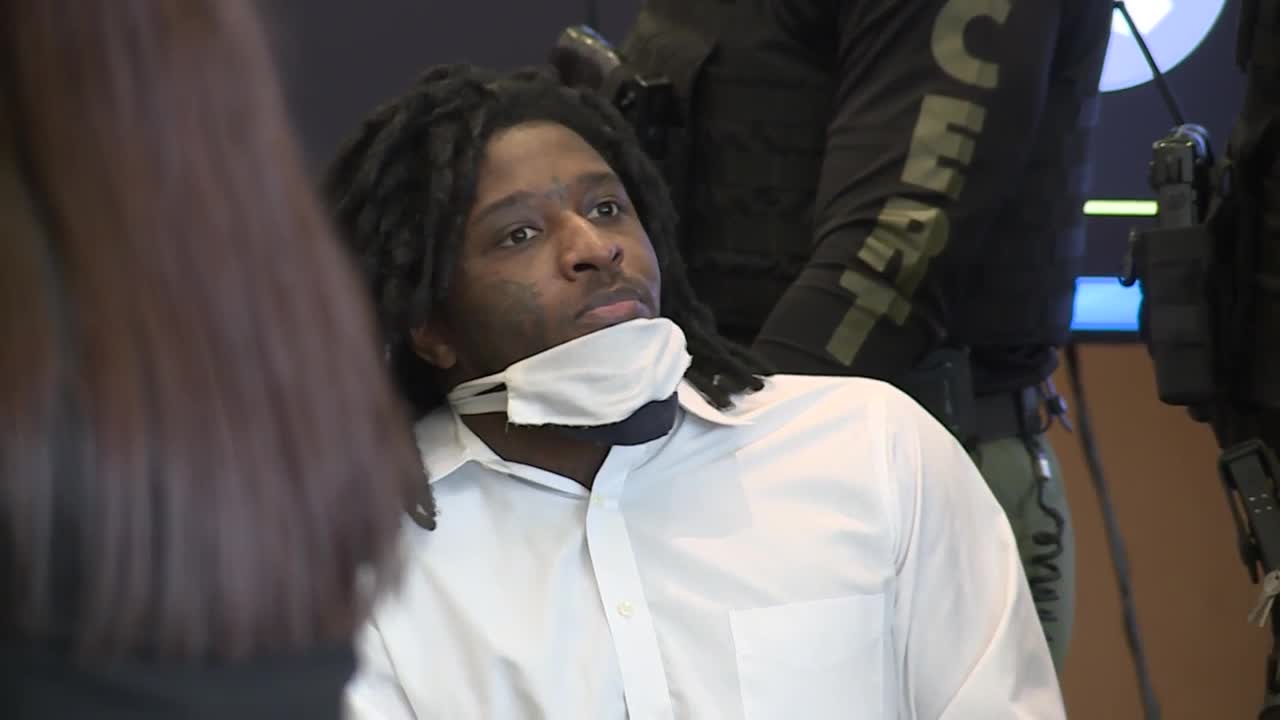 Marlin Joseph has been sentenced to death for the murders of a mother and her daughter in 2017. 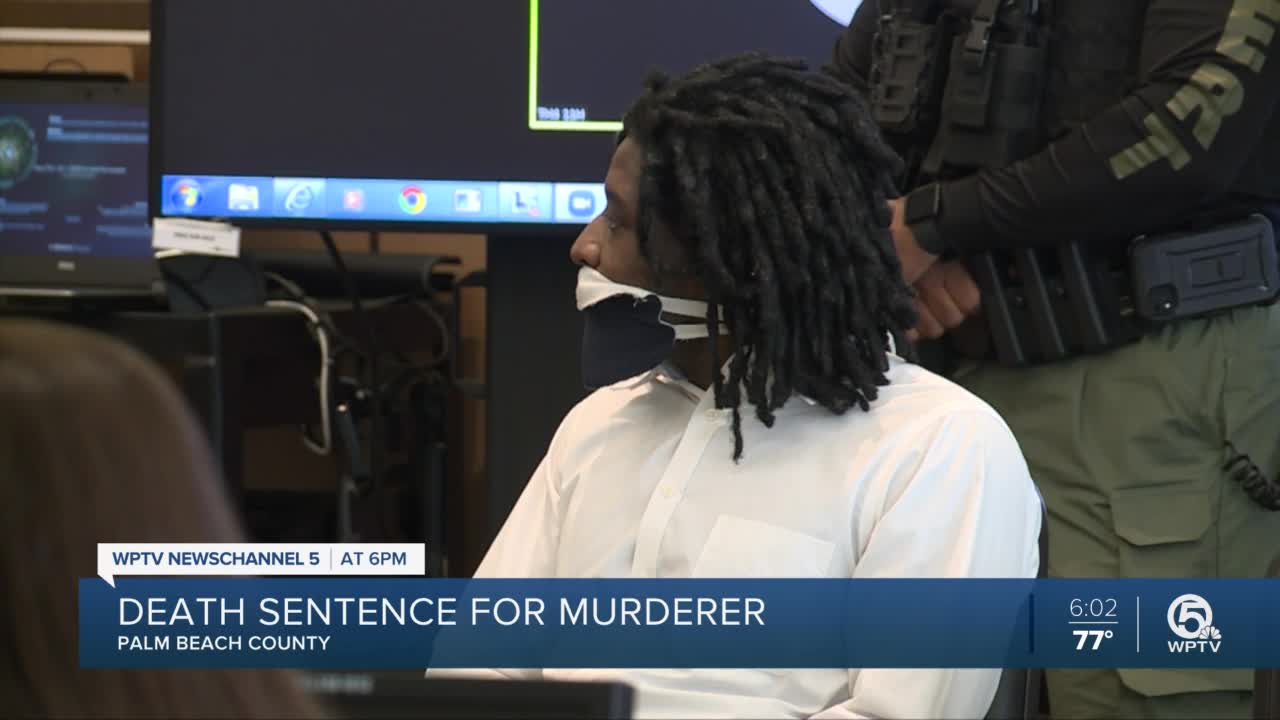 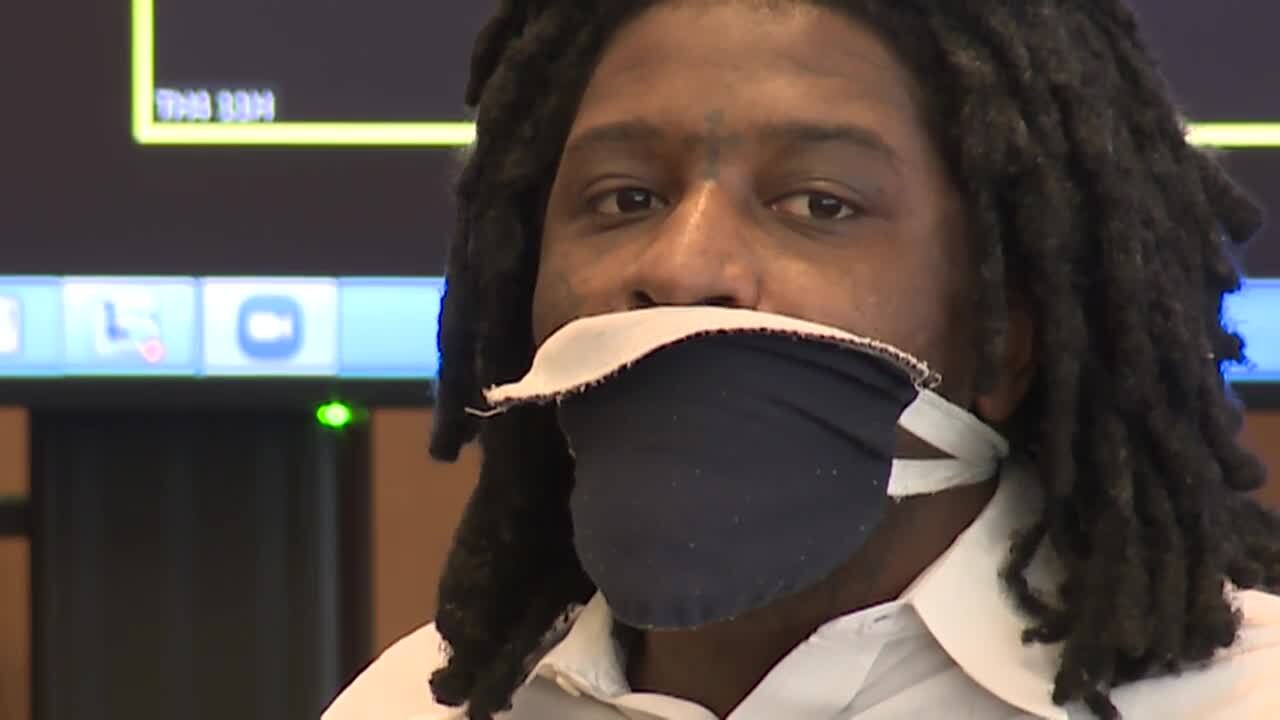 WEST PALM BEACH, Fla. — A killer of a West Palm Beach mother and daughter has been sentenced to death.

Marlin Joseph, 29, received a death sentence Thursday for the Dec. 28, 2017, murders of Kaladaa Crowell, 36, and her 11-year-old daughter, Kyra Inglett, at a home on Third Street in West Palm Beach.

Joseph was convicted in February and a 12-person jury unanimously recommended capital punishment.

He lived in the same home as the victims before shooting them in the head.

Prosecutors said during trial that Joseph was angry about the way Kyra was treating his 8-year-old daughter.

Joseph will be incarcerated at the Florida State Prison, where he will remain on death row until such time that the governor signs a warrant for his execution.