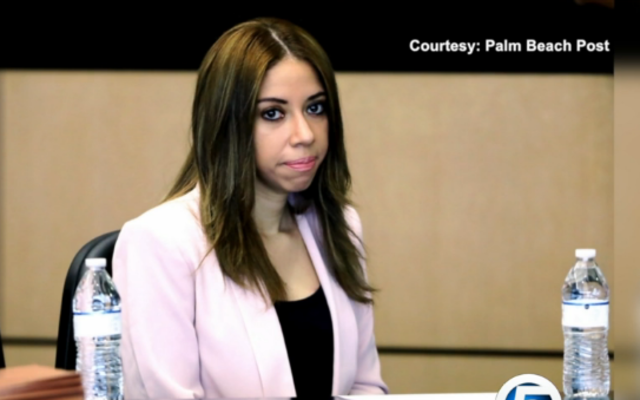 The search for jurors who will give Dalia Dippolito a fair trial is underway. Jury selection for the high profile murder for hire trial began Friday. 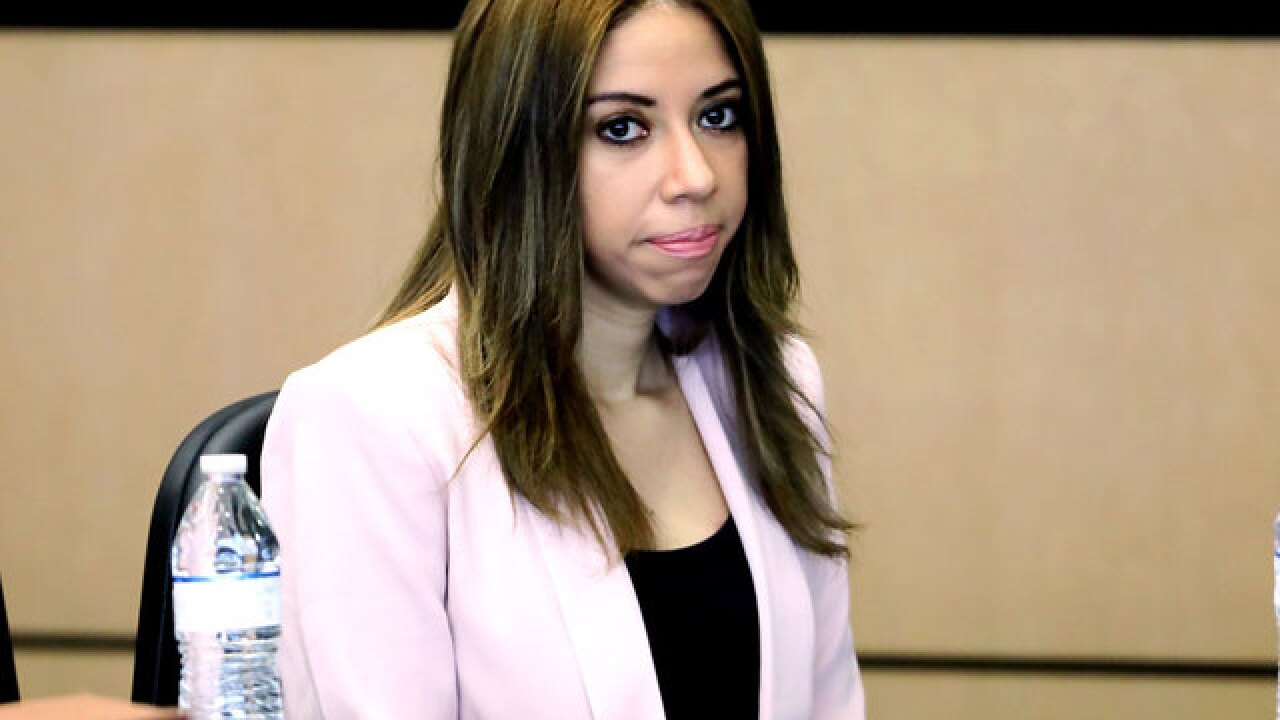 By: Michelle Quesada
Posted at 5:34 PM, Jun 02, 2017
The search for jurors who will give Dalia Dippolito a fair trial is underway. Jury selection for the high-profile murder- for-hire trial began Friday.
300 jurors were called for the Boynton Beach woman's third trial. Dippolito is charged with hiring a hit man to kill her husband in 2009. Her second trial in December ended in a mistrial. She was convicted of the charge in 2011, but that conviction was overturned by an appeals court that stated the jury panel may have been tainted.
The case has been in the local and national spotlight for years. More than 100 jurors admitted they know about the case, but nearly 100 jurors said they have never heard of Dalia Dippolito and could serve as jurors during a trial expected to last at least 12 days.
Judge Glenn Kelley brought in the 300 jurors in groups of about 100. He gave jurors a brief summary of the case and gave very strict instructions, forbidding jurors from researching anything about the case.
"I will tell you right now, there will be media coverage of this trial," said Judge Kelley.
Despite the high-profile nature of the case, close to 100 jurors revealed they don't know anything about allegations Dippolito hired a hit man to kill her husband and did not see any of the news coverage of the case, that includes the episode of "COPS" that featured the case.
"You cannot discus this case with anyone," said Judge Kelley.
Those 100 plus jurors who told the judge they know something about the case we're not immediately dismissed. Instead, further questioning began Friday afternoon.
Dippolito's defense attorney Greg Rosenfeld asked jurors several questions about whether they use social media and what media outlets they watch. He wanted to know more about their opinions of media coverage. Jurors who admitted they have formulated an opinion about the case were dismissed.
During the questioning, Dippolito took notes; jurors who told the judge they have a significant hardship that would keep them from serving were dismissed from the trial.
Jury selection resumes Monday at 8:30 a.m.
Copyright 2017 Scripps Media, Inc. All rights reserved. This material may not be published, broadcast, rewritten, or redistributed.