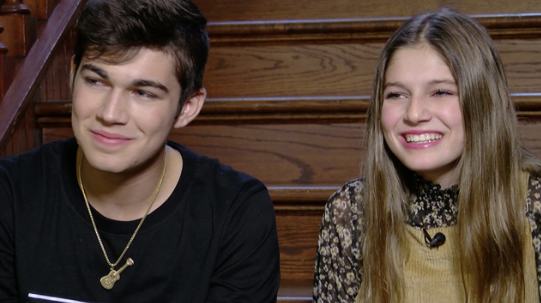 A Palm Beach brother and sister could become America's next singing sensation when they're featured on a brand new show on Nickelodeon. Juna and Joey DeFeo attend the Alexander W. Dreyfoos School of the Arts in West Palm Beach. 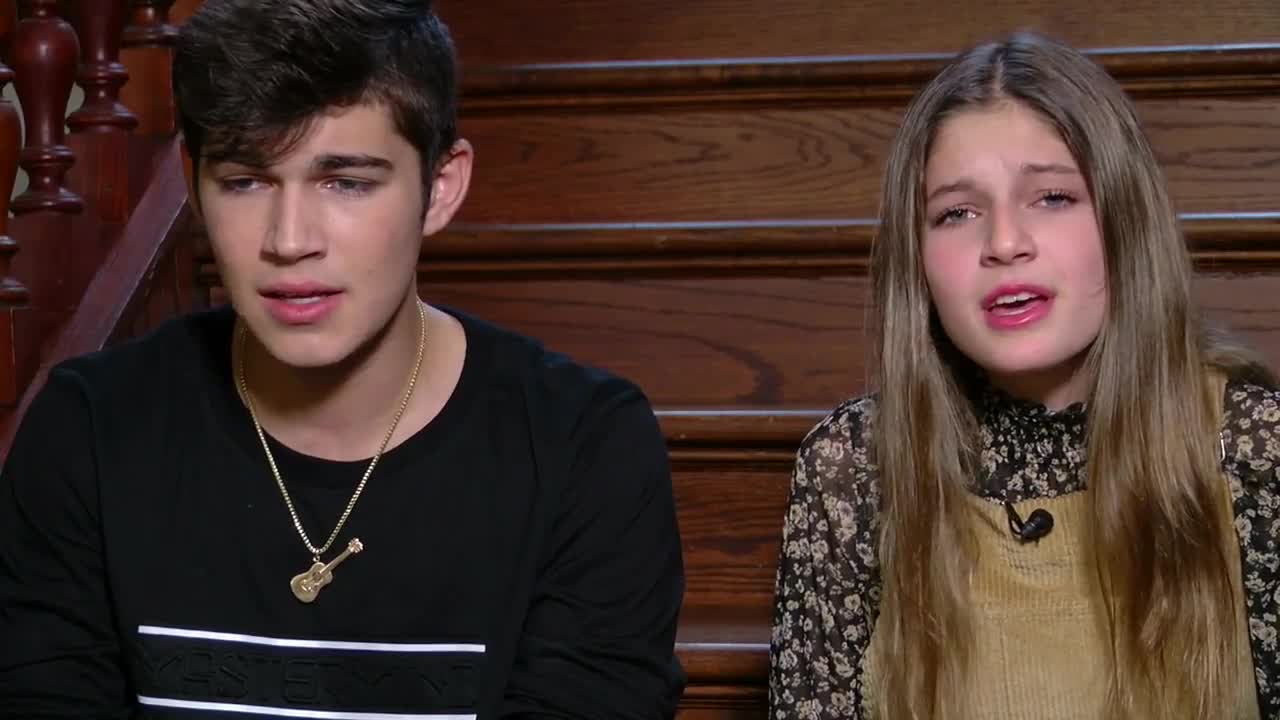 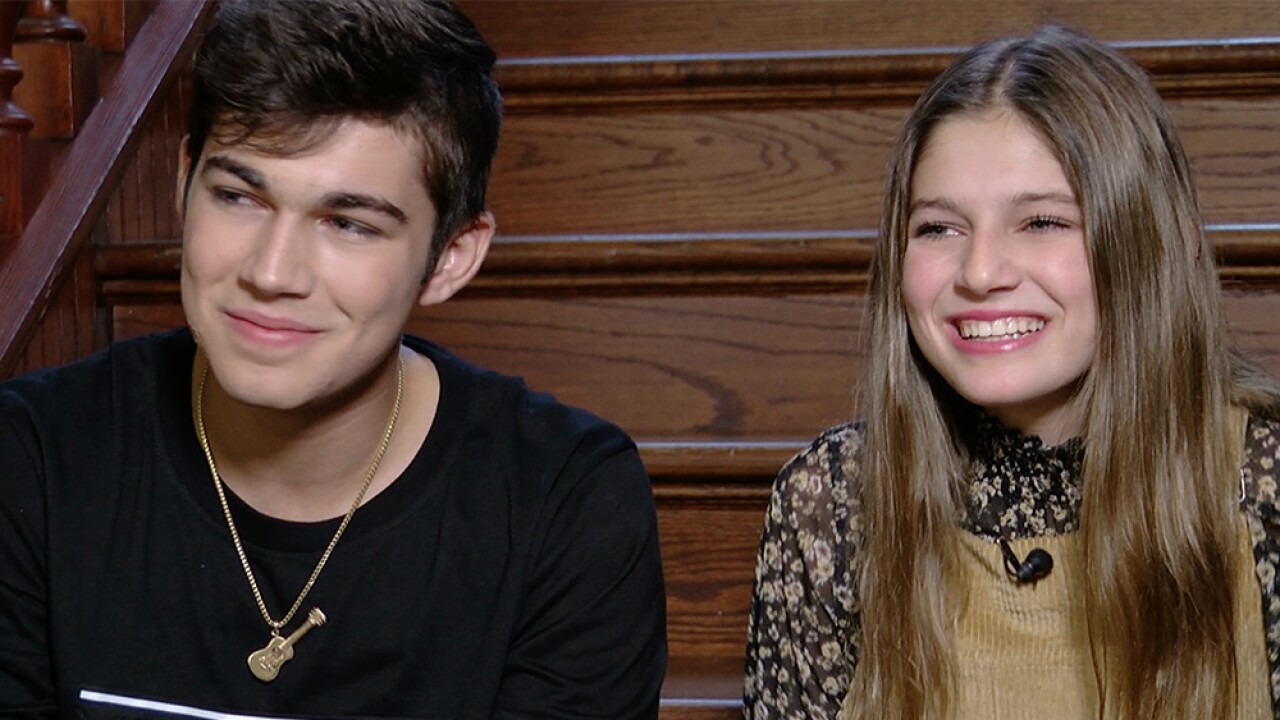 WEST PALM BEACH, Fla. — A Palm Beach brother and sister could become America's next singing sensation when they're featured on a brand new show on Nickelodeon.

Their group, Juna N Joey, will soon be featured on a new music competition show on Nickelodeon, America's Most Musical Family.

Juna started singing and playing the piano when she was 4 years old, and her brother Joey, a sports guys, quickly followed suit.

"I went to one of her lessons one day, and I was singing on the couch and she was like, wait, can you sing?" said Joey DeFeo, 17, a senior at Dreyfoos.

For the past two years they've been performing together and writing their own songs, many of which you can hear on their YouTube page.

"I'll do a solo in a song and she'll do the harmonies, and sometimes she does the solo," said Joey.

"We switch off between who has the lead of the song and who has harmonies," said Juna.

"We're still so excited, we can't believe it," said Juna.

The siblings said Lachey came across their music videos on YouTube, loved what he heard, and the rest is history.

"We want teens to put themselves out there, and don't be afraid to sing or do what you want to do. You don't have to hide it," said Juna.

America’s Most Musical Family will premiere on Friday, Nov. 1 at 7 p.m. on Nickelodeon.

The winner will receive a recording contract with Republic Records and a $250,000 cash prize.