'It's still bad': Unemployment numbers continue to increase in Florida 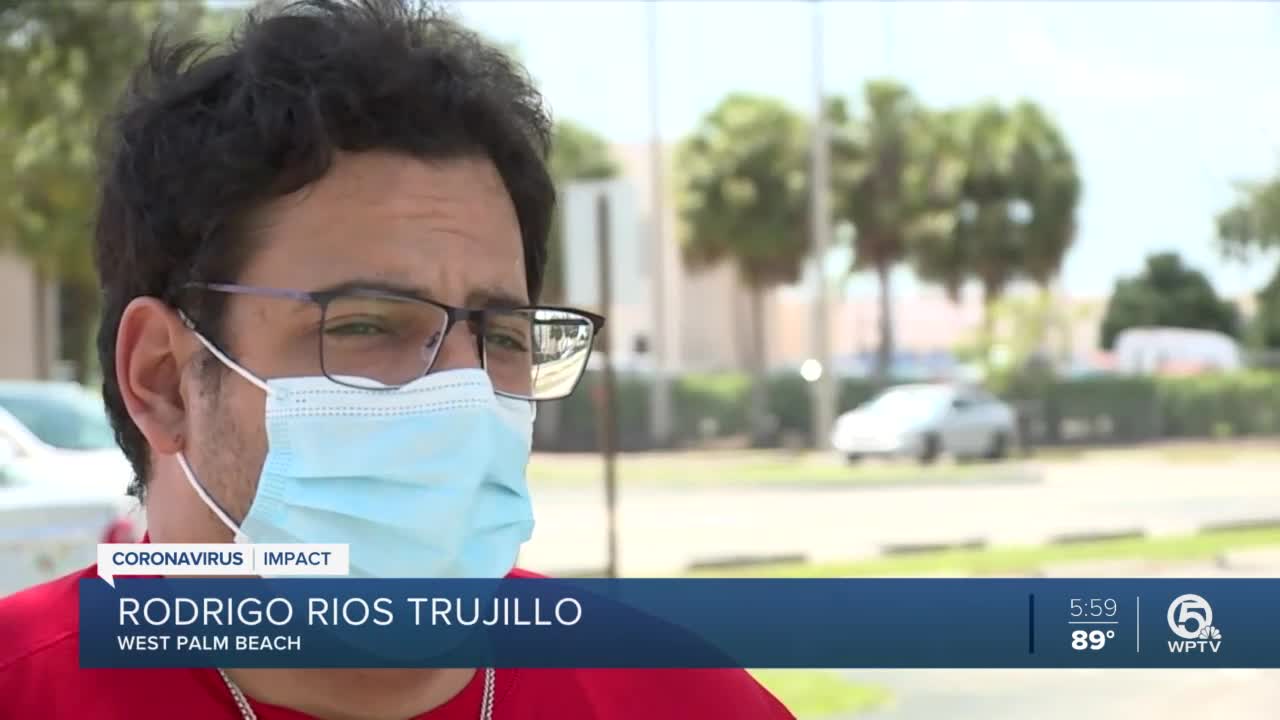 The Department of Labor reports 129,000 new claims for benefits were filed by Florida workers last week, which is double from the week before. 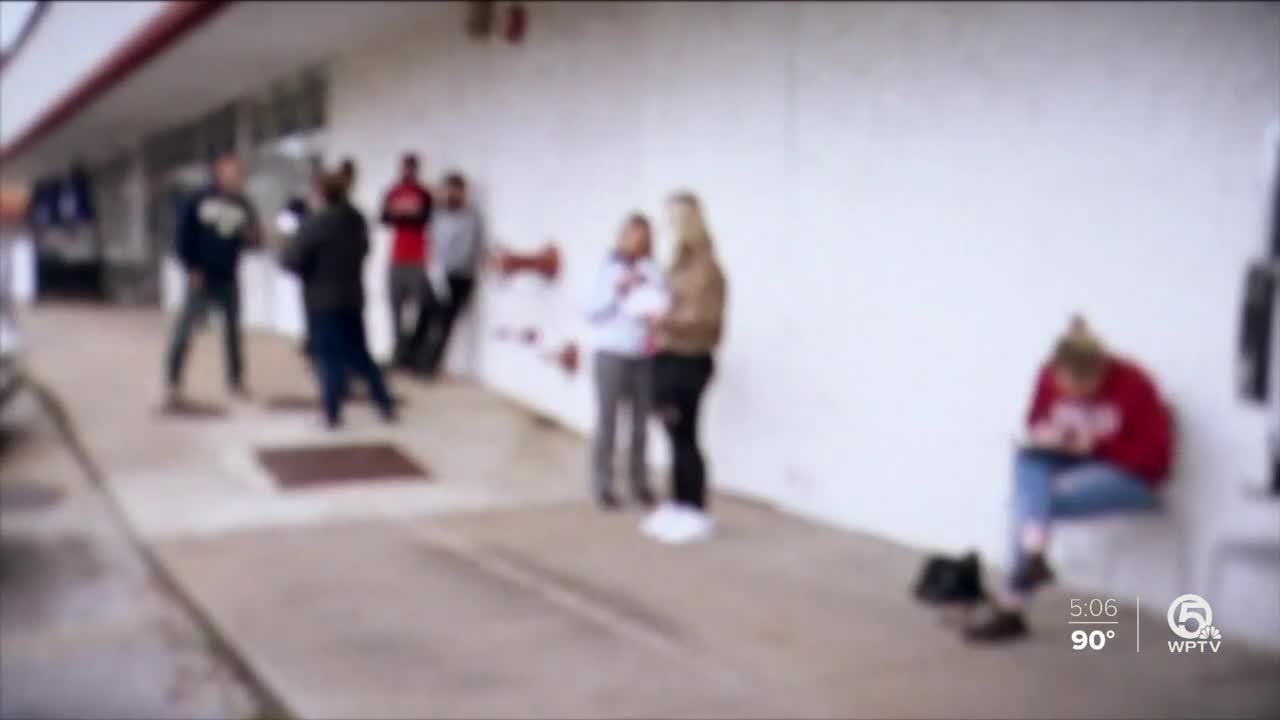 WEST PALM BEACH, Fla. — Unemployment issues persist in Florida as coronavirus cases continue to climb. The Department of Labor reports 129,000 new claims for benefits were filed by Florida workers last week, which is double from the week before.

"I've been out of work since March 15, which is basically going on 10 to 11 weeks right now," said Richard Stanley of Lake Worth.

It's been a while since Stanley earned a paycheck, and he hasn't been able to collect benefits.

The Department of Economic Opportunity said his unemployment application is stuck because of a technical issue.

"I've been wanting to give up, but I look at my wife, and she keeps me focused, but she's starting to give up herself," said Stanley.

Even as he tries to stay hopeful, more Floridians are joining the ranks of the unemployed.

Tom Veenstra at the CareerSource office in West Palm Beach is carefully watching the unemployment numbers.

"It's still bad. It's 14 percent right now, but we're hoping for some signs of improvement that we have passed the bottom," said Veenstra.

Those signs of improvement, including hiring numbers, could be critical for many people as unemployment benefits start to run out.

Compounding the problem is that a weekly $600 from the Federal Pandemic Unemployment Assistance (PUA) program is ending later this month.

"Federal PUA is going away July 25, and after Aug. 1, the state will require you to register to job search and work registration requirements," said Veenstra.

Rodrigo Rios Trujillo is among the newly unemployed in Florida. He admits he didn't want to file for benefits, but bills must be paid.

"I'm worried about making enough to make ends meet to be able to pay my rent, to put gas in my car, pay my insurance, pay my medical bills," said Trujillo.

Financial experts say the rising unemployment numbers are a result of a combination of a spike in COVID-19 cases and federal help drying up.

"Money is almost gone; businesses aren't back up and running and not making money. They're not going to keep these people on," said Keith Singer of Singer Wealth Management in Boca Raton.

Singer said the recovery of the job market could be slow.

"I think people are going to start to realize that there has to be a shift in employment from service to other types of industries," said Singer.