Hurricanes destroy thousands of turtle nests on the Palm Beaches 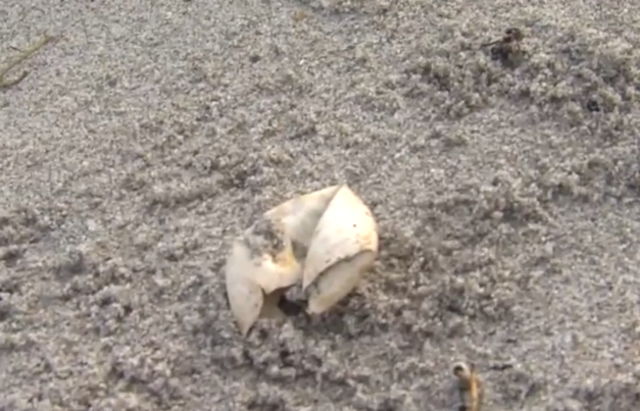 The recent hurricanes, Irma, Jose and now Maria have done a number on our turtle eggs in our area. 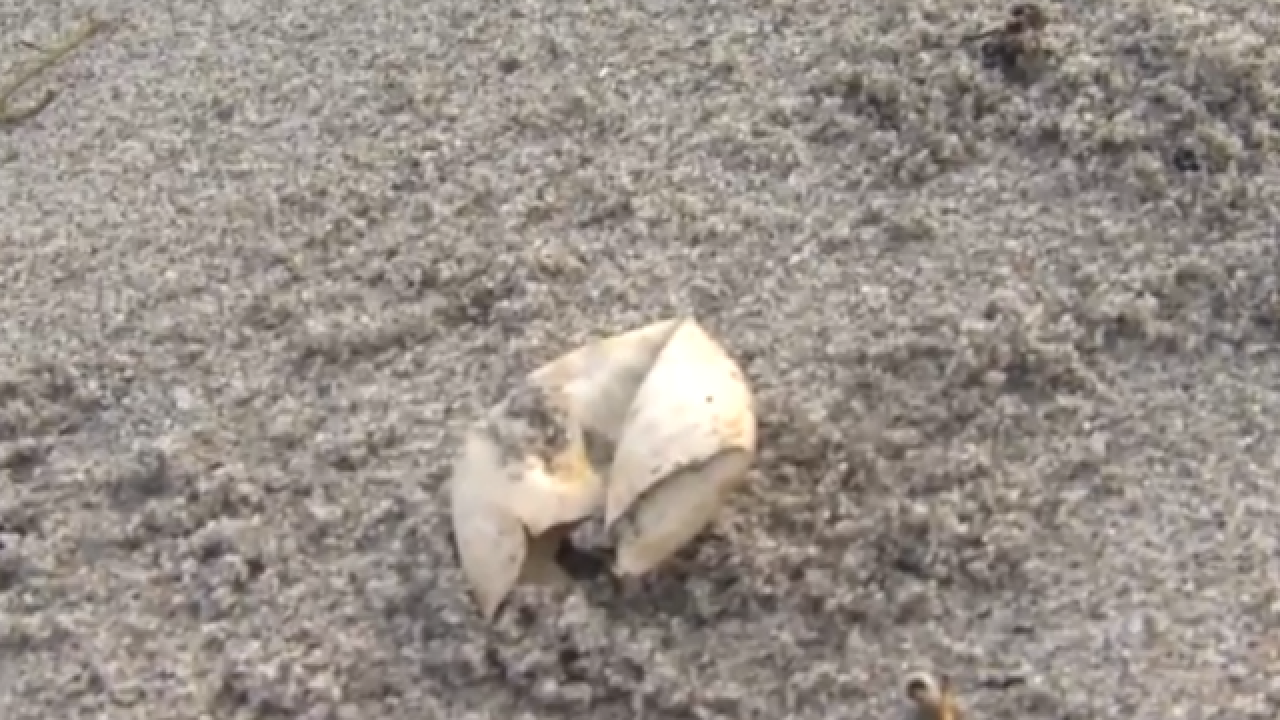 The recent hurricanes, Irma, Jose and now Maria have done a number on turtle eggs in Palm Beach County and the Treasure Coast, destroyed thousands nests.

However, experts at the Loggerhead Marinelife Center say this year is still going to be a healthy one for the endangered turtle population, and there’s a way you can help.

“If the sand gets eroded and the egg is rolling around, that egg is no longer viable,” Dr. Justin Perralt told us in an interview on Juno Beach. He is the associate director of research at the Loggerhead Marinelife Center.

Dr. Perrault says Irma destroyed an estimated 200,000 eggs on the beaches in Tequesta, Jupiter and Juno Beach, which would have produced roughly 200 turtles.

Even Tuesday, the Hurricane Maria-inspired tide touched the staircase down to the sand.

“We’ve got some pretty serious wave action and that’s what can really impact the nests that are remaining on our beaches,” he says.

We found some broken eggs on the beach and Perralt says they’ve gotten calls from concerned beach goers.

“A lot of times, they just ask what they can do, should they try to rebury it, should they bring it to the center? And the answer is to just leave it alone.”

He took us to the center, which is across the street from the beach. He showed us a tank full of tiny hatchling turtles. They’re called “wash-back hatchlings.” After they were born, they likely made it miles out into the Atlantic Ocean before the storm’s current brought them all the way back to shore.

If you see them on the beach, call them.

“These are here until we can find a boat that we can safely take them and rerelease them,” he says.

The silver lining is this: 2017 has been a record year for turtle nests. Loggerhead has counted some 19,000.

“This year we’ve had about 2,000-2,500 more green turtle nests this year than we’ve seen before,” he says. “We’re not really worried about the population impacts of this storm.”