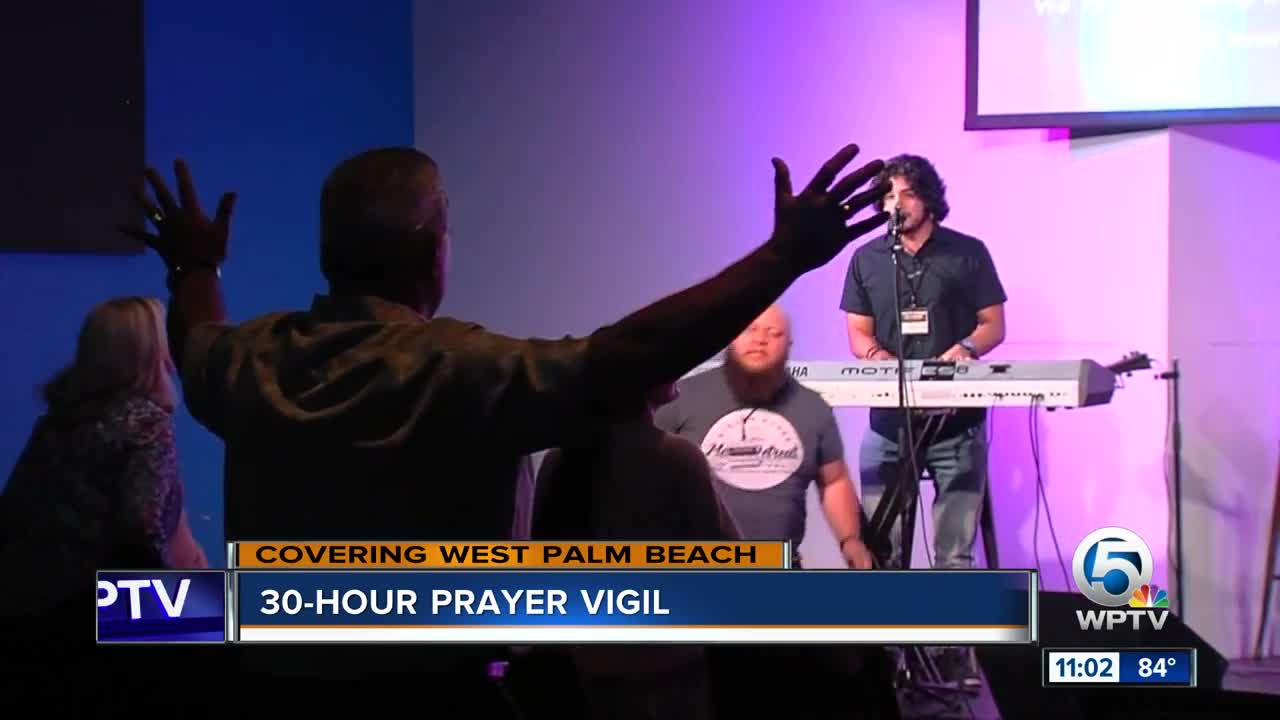 “Really it’s just a time for us to be worshiping and praying for our streets,” said Cherlyne Charles.

A recent crime map provided by the West Palm Beach Police Department shows more than 200 violent crimes happened in the area in the last 6 months.

“I’ve talked to a young man and It’s like a part of life. you have to survive the streets,” said Amy McDonald.

McDonald was born and raised in the area. She said she relies on her faith in good times and bad, but recently she’s been asking God to hear her prayers more than ever before.

“I’ve been crying out to the Lord for Palm Beach County,” said McDonald.

She’s just one of dozens of people in the community wanting to reach the lives of those who don’t know where to turn to for help.

Franklin flew in from Dallas to help with the event. She says she has hosted a similar event in Texas in recent months as a way to bring trust back to the community.

“We want to empower people. This isn’t a hand out it’s a little lift,” said Franklin.

Those who participated in the 30-hour prayer vigil agree that change won’t happen overnight. However, they believe with a little persistence they can inspire others to think twice before turning to violence to solve a problem.

“I’m a strong believer in prayer and I know that God hears our prayers and that he will work things out in our favor,” said McDonald.

Urban Youth Impact is planning to hold another 30-hour prayer vigil in October.