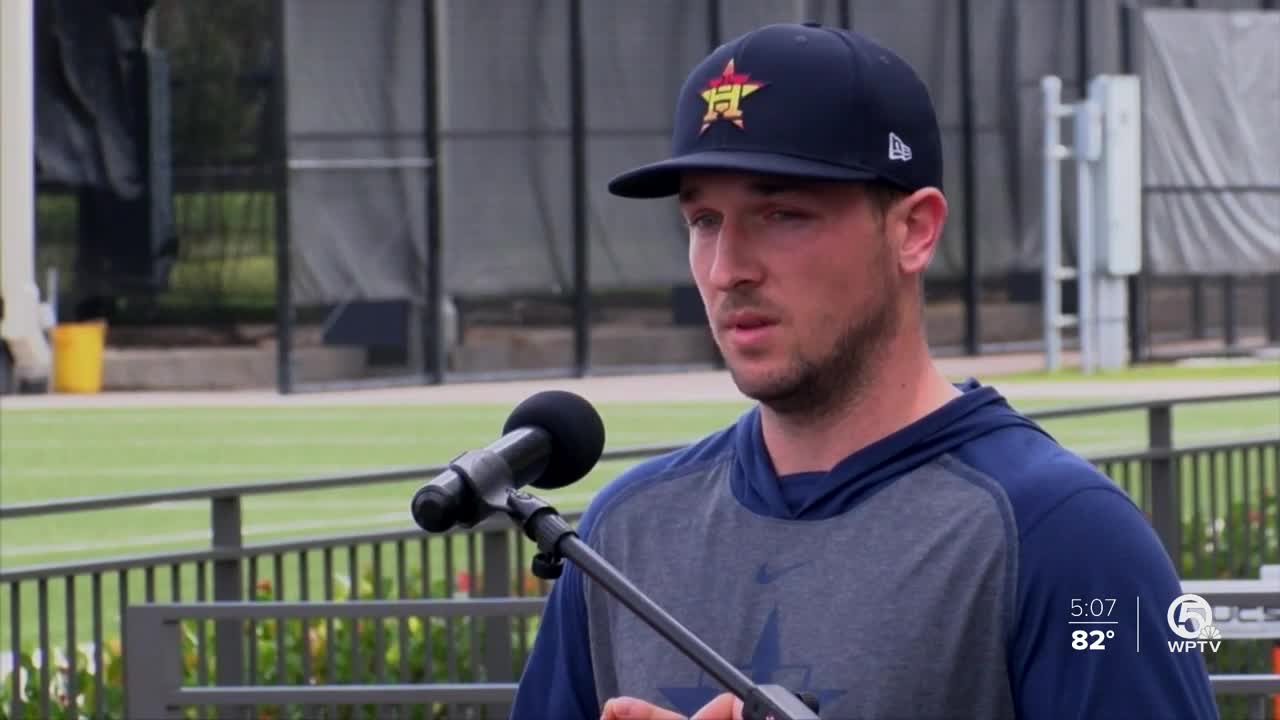 Houston Astros players Alex Bregman and José Altuve say the team is sorry for its sign-stealing scheme that was investigated and punished by Major League Baseball. Astros owner Jim Crane and new manager Dusty Baker — who replaced the fired AJ Hinch — joined Bregman and Altuve at a news conference Thursday at the team’s spring training facility in West Palm Beach. 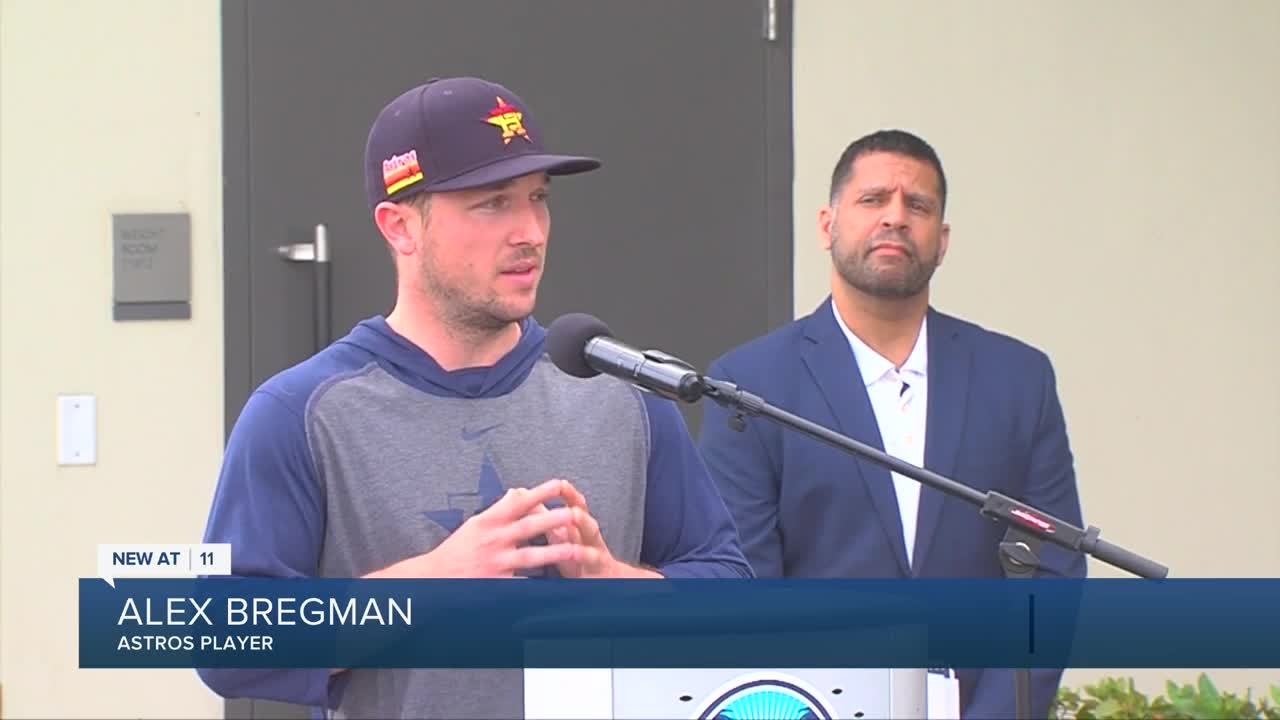 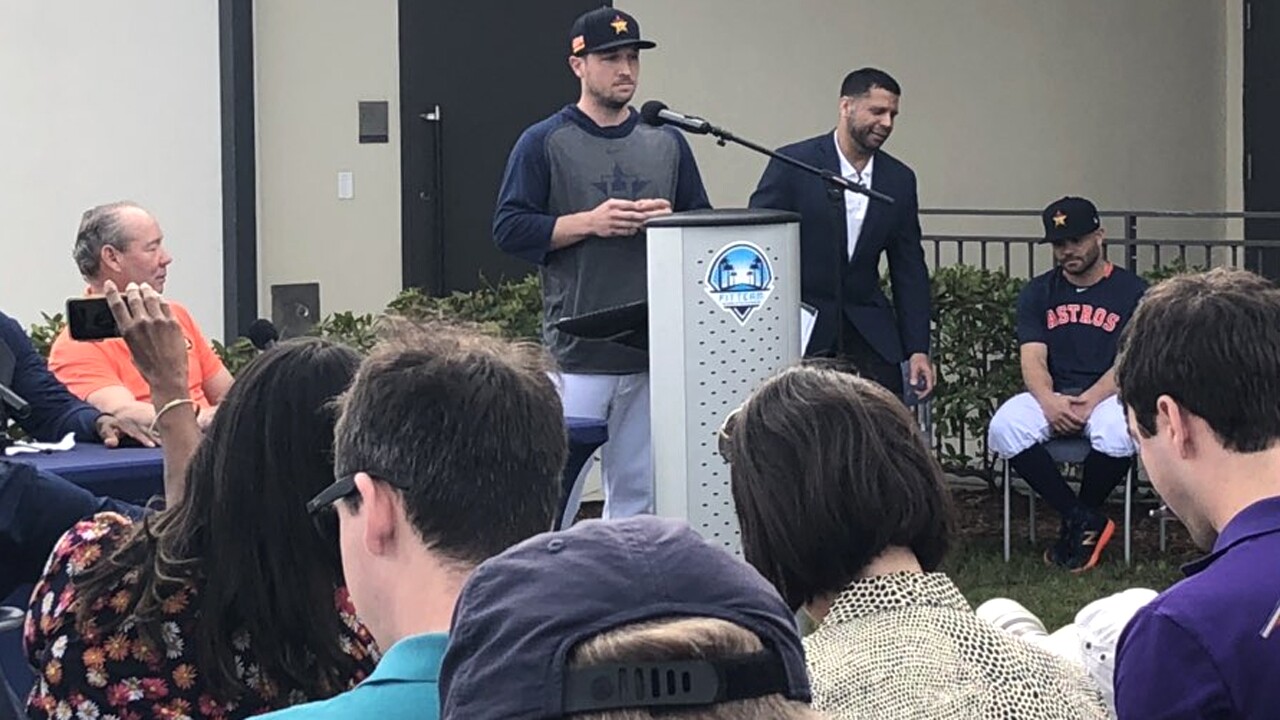 WEST PALM BEACH, Fla. — Houston Astros players Alex Bregman and José Altuve say the team is sorry for its sign-stealing scheme that was investigated and punished by Major League Baseball.

"We cannot take back what happened," said Crane.

Altuve added there was a full team meeting Wednesday to discuss the incident.

MLB Commissioner Rob Manfred disciplined the Astros after he found the team broke league rules by using electronics to steal signs during its run to the 2017 World Series championship, and again in the 2018 season.

According to the investigation, the Astros video staff would monitor a camera feed from centerfield to decode the signs between the pitcher and catcher.

When the staff determined an off-speed pitch was coming, they would bang on a trashcan located near the dugout to notify the Astros' batter.

At a press conference @astros @MLB player Alex Bregman, said “I’ve learned from this and I hope to regain the trust of baseball fans.” @WPTV pic.twitter.com/CmcBqm9Epv