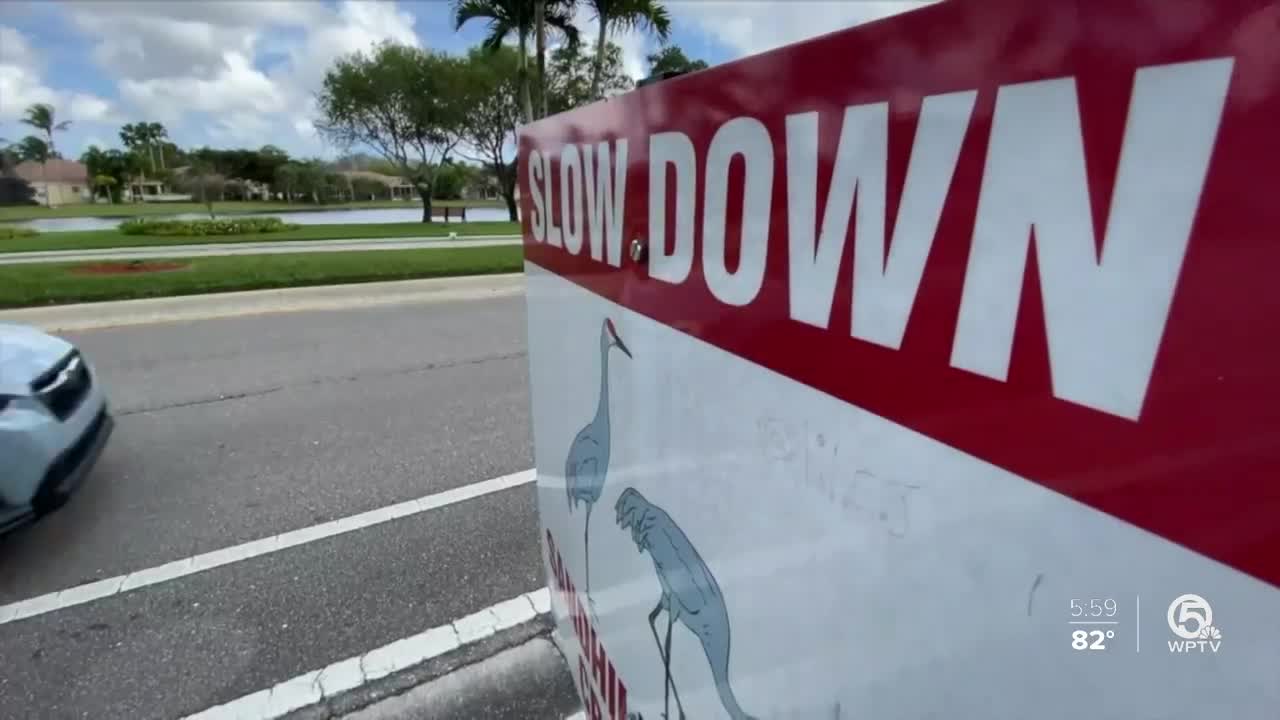 A local community is combating speeders by impacting homeowner's wallets. If a homeowner is caught speeding by one of the HOA community's cameras, they'll get fined. 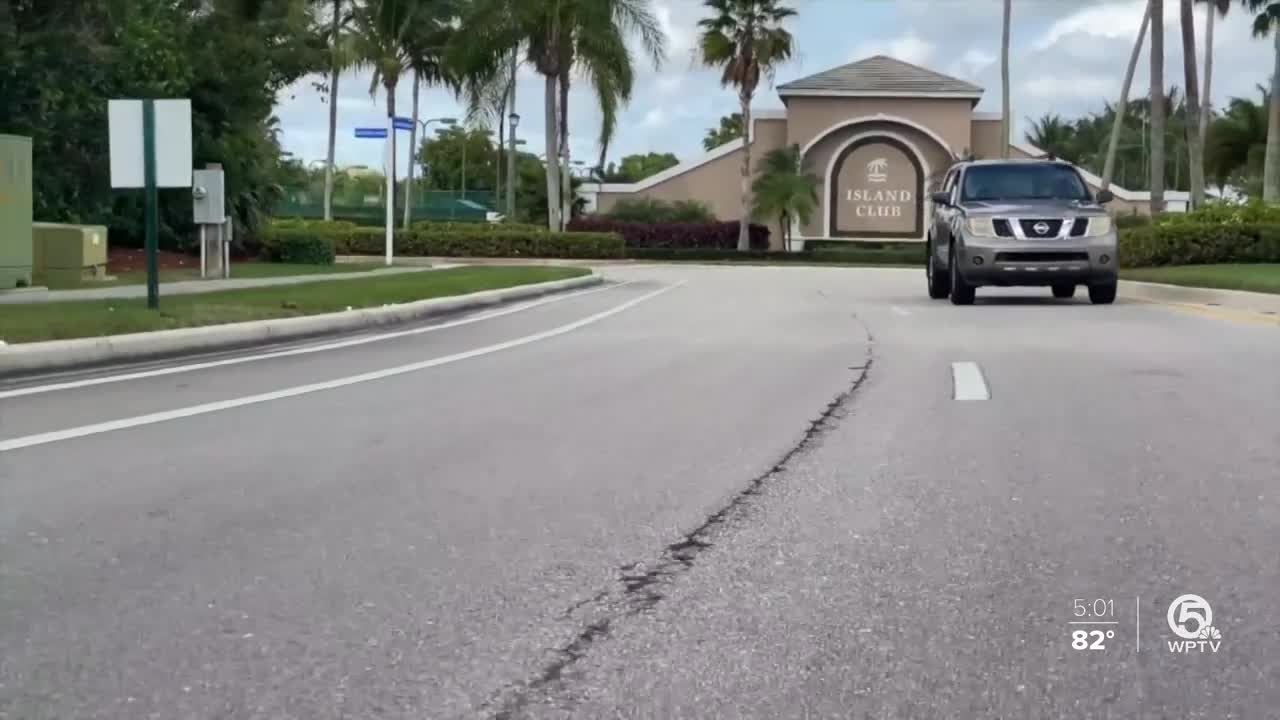 WEST PALM BEACH, Fla. — A local community is combating speeders by impacting homeowner's wallets. If a homeowner is caught speeding by one of the HOA community's cameras, they'll get fined.

The Andros Isle Property Owner's Association Board is discussing the new resolution at a meeting Tuesday night.

If you drive faster than 25 miles per hour inside the Andros Isle Community in West Palm Beach, there's a traffic camera recording you.

"Family pets have been run over by drivers and last year we had two residents hit by a car and in January of this year we had a third resident hit by a car," said Laurie Briggs, President of the Property Owner's Association Board at Andros Isle.

Briggs said the board had local police monitor speed, they've discussed speed bumps, and finally arrived at this idea; issuing fines to homeowners for speed violations in the community, but not just theirs.

Homeowners received a letter in the mail from the HOA board letting them know that if their guests or vendors also get caught speeding, the homeowner is responsible.

"I looked at that maybe about a dozen times and thought that's ridiculous," said Lou Ichell, a homeowner in Andros Isle.

Jonathan Crownover thought about how this rule would also apply to food delivery services.

"It's kind of hard for me to think that I'm going to have to pay extra money for their choices," said Crownover.

Briggs said after a ton of feedback, the board communicated and amended the drafted resolution so that vendors will be sent warnings directly. If they become repeat offenders, they will no longer be allowed into the community. But, homeowners are still responsible for their guests.

"Being responsible for even family members might be a little iffy," said Crownover about how many homeowners feel.

He said he is all for making the community safer and plans to listen to all the rules and logistics at the board meeting Tuesday evening.

"I'm not against this, it's making me think twice," said Crownover about when he is driving.

Briggs said homeowners and guests will first get a warning. If they are caught speeding again they will receive a fine of a $50 and then any repeat offense thereafter will result in $100 fines.

"It would be my preference that no one speed, no one gets violation letters, and the cameras work effectively around the community to change people’s behaviors," added Briggs.

Briggs added, homeowners will be able to dispute fines like they would any other violation in the community. The board will vote on the issue during the meeting.