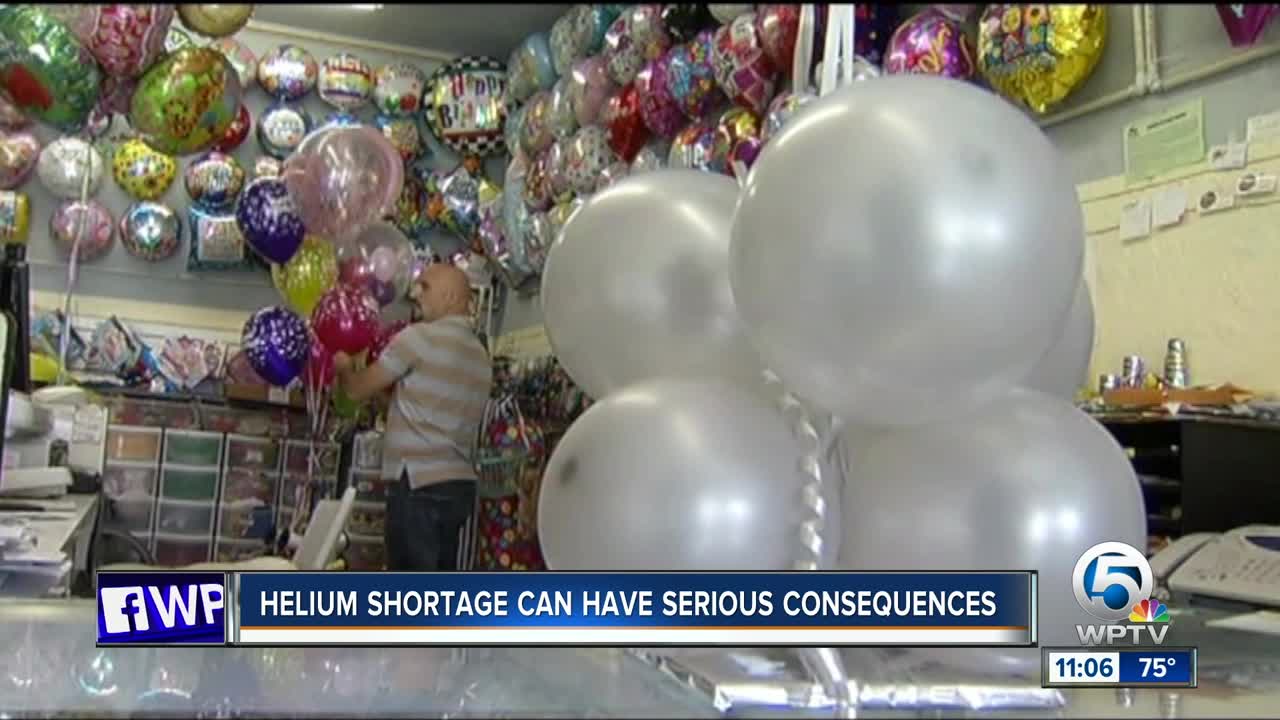 Party plans everywhere are being deflated at the latest revelation of a global helium shortage. It appears the second most abundant element in the world is not as abundant as we think. 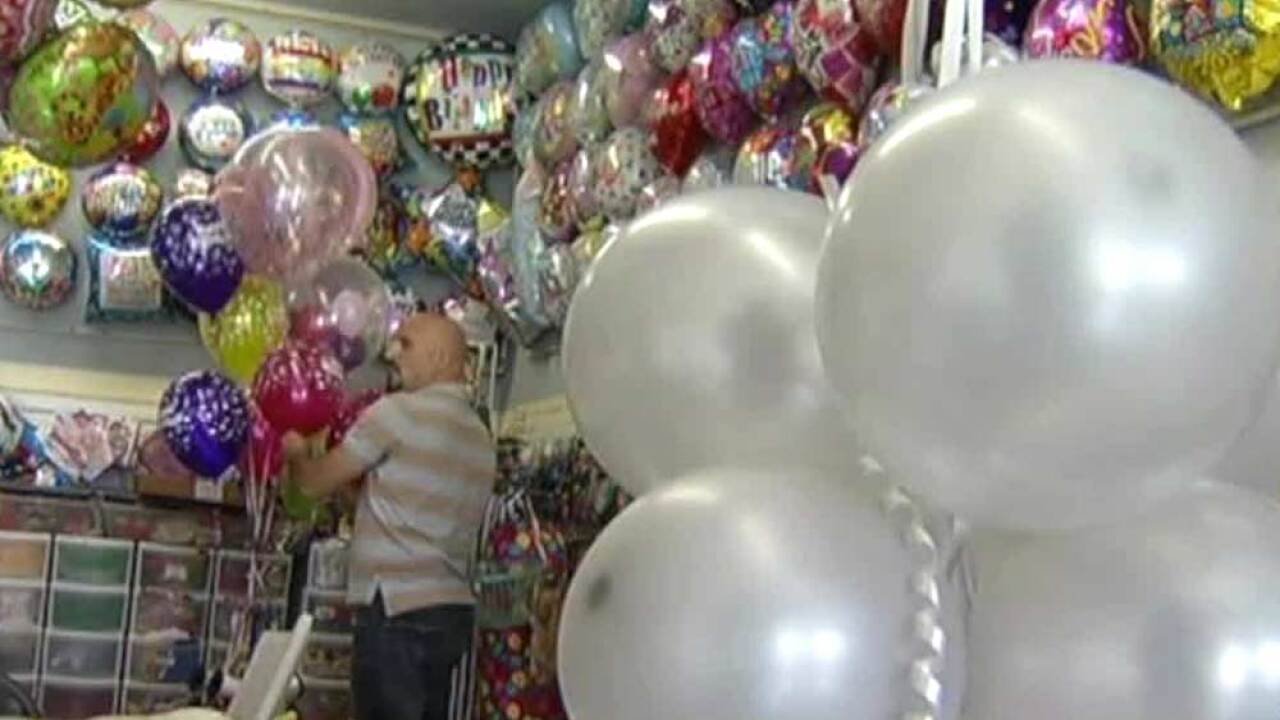 WEST PALM BEACH, Fla. — Party plans everywhere are being deflated at the latest revelation of a global helium shortage. It appears the second most abundant element in the world is not as abundant as we think.

Party City has a page on its website acknowledging this shortage and says they are working with customers to come up with creative alternatives.

“Only in the last few months, I have had suppliers running out of helium,” said Jonni La Force, who owns Balloon Animals Palm Beach.

La Force has been creating balloon art for the past 15 years.

“It just brings this playful element and it lightens the mood,” said La Force.

She, like many other small businesses in South Florida, are turning to alternatives like balloon arches and custom center pieces to replace people’s helium-filled balloon dreams.

“I’ve had to really help my clients get creative and come up with new visions for their party,” said La Force.

However, this helium hiccup isn’t bad for everyone.

“I’m a magician, and I do balloon work,” said Eric Kurit.

Kurit specializes in balloons you can wear and hold. The current helium shortage has more customers turning to his line of work to solve their troubles.

The two are teaming up to help each other think outside the box to adjust to this unexpected surprise.

“You have to, people aren’t going to stop having balloons thank goodness,” said La Force.

The helium shortage doesn’t just affect the balloon industry. Scientists need helium to explore space and conduct research, hospitals need it to run equipment and some companies use it to make electronics. It’s unclear how significant of an impact this is having on those industries.