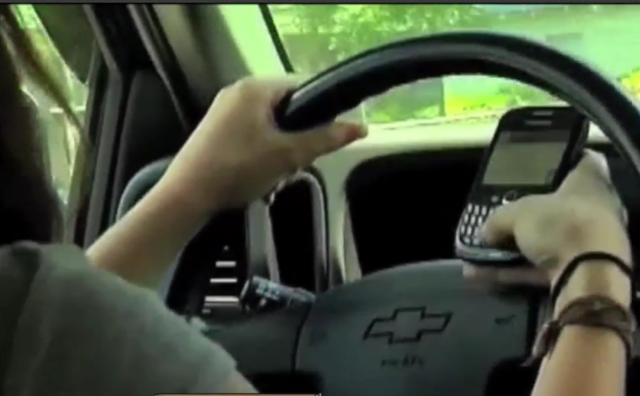 Florida drivers could soon be required to drive “hands-free.” No texting or holding your phone while you drive. Bluetooth would be okay if a new law proposed this week is passed in Tallahassee next year. 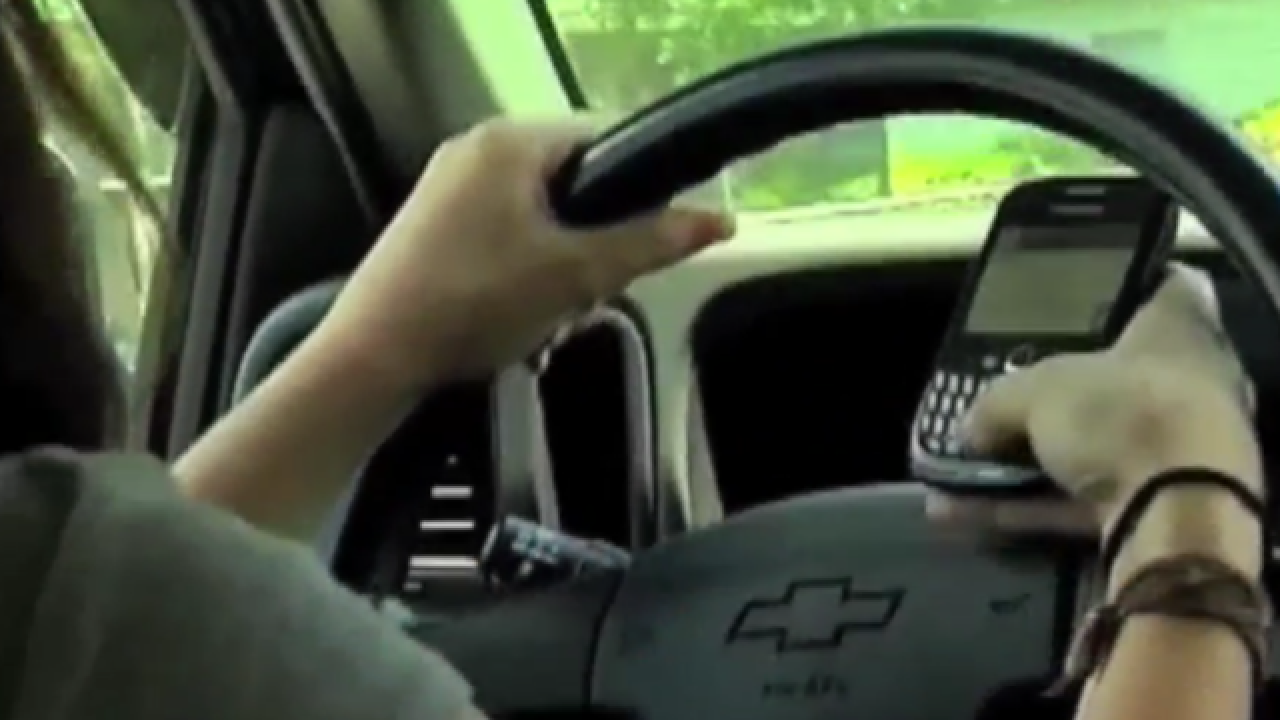 Florida drivers could soon be required to drive “hands-free," which means no texting or holding your phone while you drive. Bluetooth would be okay if a new law proposed this week is passed in Tallahassee next year.

Right now, in Florida, texting is a secondary offense. You can’t get pulled over for it.  A driver is only cited if they are committing another moving violation, like speeding or running a stop sign while texting.

“Everywhere you go, every single day, you see somebody on the roadways texting and driving, you see them holding their phone distracted every single day.  We have an epidemic on our roadways,” said Rep. Emily Slosberg, a Democrat representing District 91, which runs from Boca Raton to Boynton Beach.

Slosberg has a very personal reason why she’s filed legislation for the “hands-free law.”

“I lost my twin sister in a car crash and I was almost killed.  The reason I ran for office is to ensure nobody else will go through what I did,” she said.

That crash was in 1996.  Her sister was unbuckled. Her father, Irv Slosberg, championed a seatbelt law that took 20 years for it to become a primary offense.  This isn’t the first time a hands-free law has been proposed.

“Change is slow,” she said,

At 50 miles an hour, looking down for 2 seconds to read a text, you’ll have gone almost half of a football field without your eyes on the road.

In a study earlier this year by Everdrive, Florida was only behind Alabama, Mississippi, and Louisiana in a percentage of trips where a phone was used.

“(I have seen) an increase in unexplainable crashes, that’s how I like to call it,” said Acting Sgt. Jannes Schoeferle, who is in the traffic unit with the Delray Beach Police Department. He’s talking about crashes that happen in otherwise good driving conditions, things like speed, lighting or weather wasn’t an issue. He supports a “hands-free” law.

“We’re suspecting a lot of cell phone use in those types of crashes,” he said, where the driver doesn’t admit to using a phone.

Florida driver Angus Boilin agrees that this type of law would make it safer. But he doesn’t support it.

“It’s a right that humans have or people have to use their phone when they want to.  Not because you’re in a car,” he said.

“You don’t have the right to drive a car distracted; you just don’t have that right.  It is a deadly combination,” Slosberg said.

Slosberg is optimistic this will pass because the Senate majority leader also filed this bill.