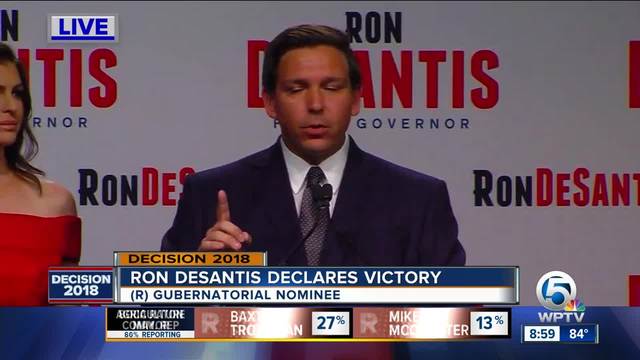 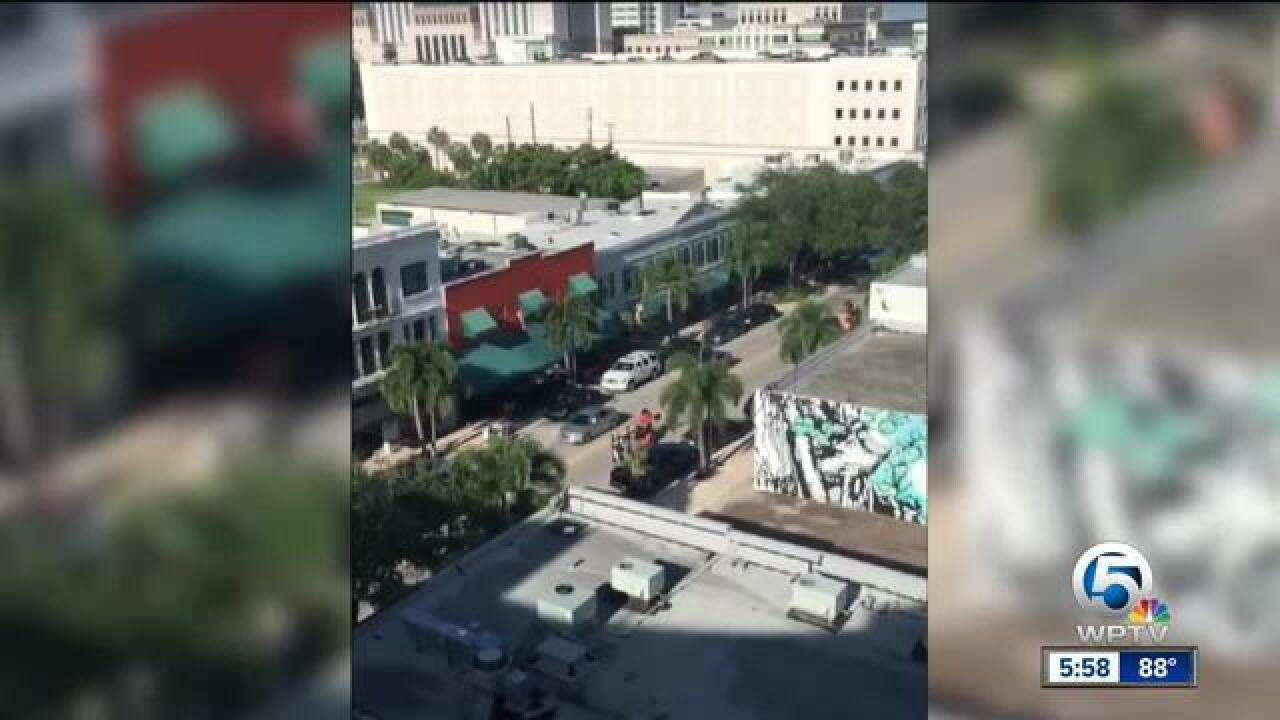 Dozens of ATVs and dirt bikes flooded the streets in West Palm Beach over the weekend, and there is growing outrage over riders breaking the law and putting lives in danger.

"It definitely brings an element of danger that makes us a little nervous downtown," said Russ Griffin, owner of Finer Optics on Clematis Street.

In videos posted online, you can hear the revving of engines blocks away and nearly 10 stories up. The ATVs and dirt bikes were crowding downtown streets, weaving through traffic and popping wheelies down Clematis Street on Sunday.

"It's incredibly dangerous. They surprise people, the engines are loud and it can definitely scare older people and younger kids," Griffin said.

"They don't have license plates, turn signals, helmets ... nothing!" said Gary Gatlin, who recorded video of the riders on his cell phone.

The line of bikers and ATVs were cutting off cars near Flagler Drive. Another video obtained by WPTV showed the crowd of riders making their way toward the front of traffic on Palm Beach Lakes Boulevard near the Palm Beach Outlets. Gatlin is concerned for everyone's safety.

People on the popular Facebook page Engage West Palm were commenting they have seen the riders causing a ruckus before. West Palm Beach Police said most of the ATVs and bikes are not street legal, but stopping them is quite a challenge.

“Our agency is devoted to the safety of the public, which is paramount. We are prepared to enforce traffic violations by all riders, not only for their safety but also the safety of our citizens. As always, we monitor social media so we may take appropriate action if necessary,” the department said in a statement.

Gatlin is calling for a crackdown, and he wants the riders off the street.

"We have plenty of places out near Okeechobee, they can ride off the road, that's where they belong,” Gatlin said.

West Palm Beach police also said if caught, the ATV and dirt bike riders will have their vehicle impounded, and they will be arrested if they don't have a license, which will be a costly mistake.