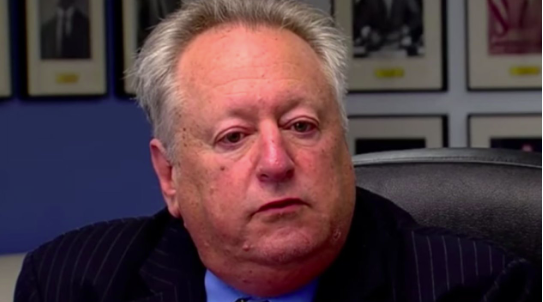 West Palm Beach City Administrator Jeff Green has resigned, according to an announcement from the city. It said West Palm Beach Mayor Keith James accepted the resignation and that Green's last day is October 9, 2019. 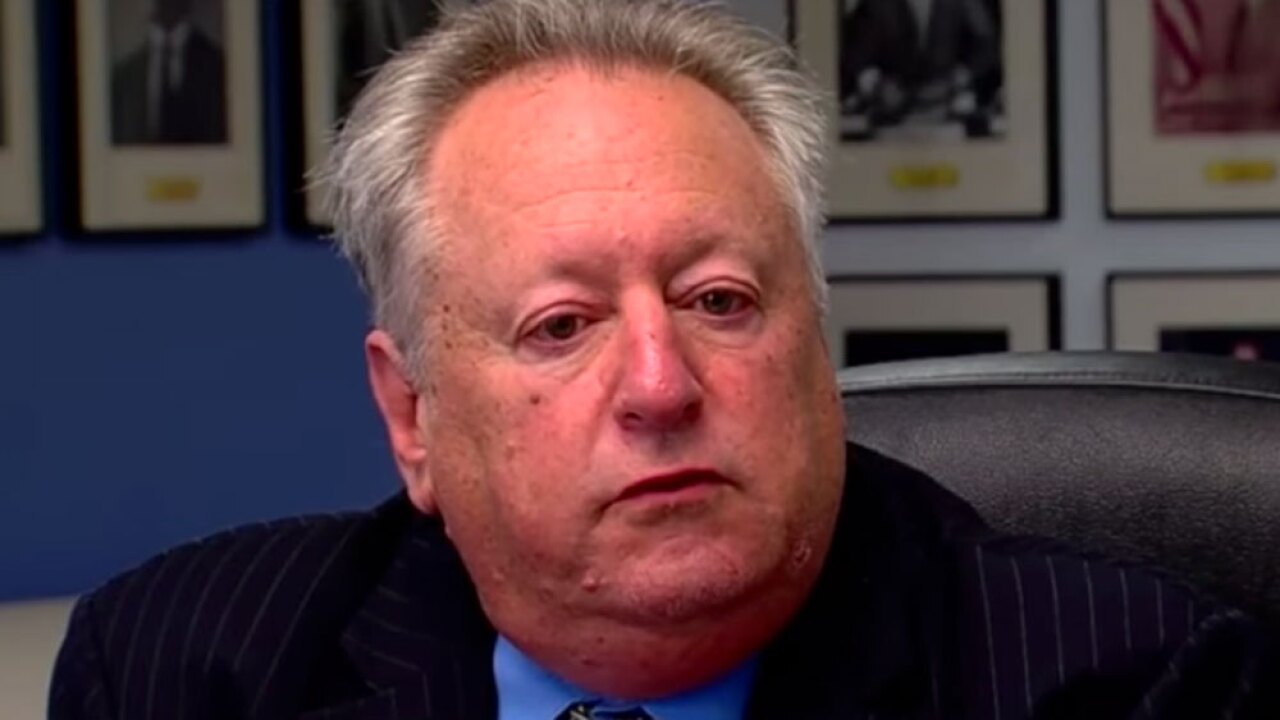 WEST PALM BEACH, Fla.-- West Palm Beach City Administrator Jeff Green has resigned, according to an announcement from the city.

Green joined the city in 2012 and began serving as city administrator in 2013, the announcement said.

It's unclear what his future plans are.

Green later released this statement: "I'm happy to have served the city over the last 7 years and wish the mayor and the administration all the best in continuing to move the city forward."