Giving Tuesday is an opportunity to volunteer, donate to charities

Giving Tuesday is here, and it's a great opportunity to volunteer or donate to your favorite charity. The global movement was created in 2012 with a simple mission: encourage people to do good. It's held every year on the Tuesday following Thanksgiving. 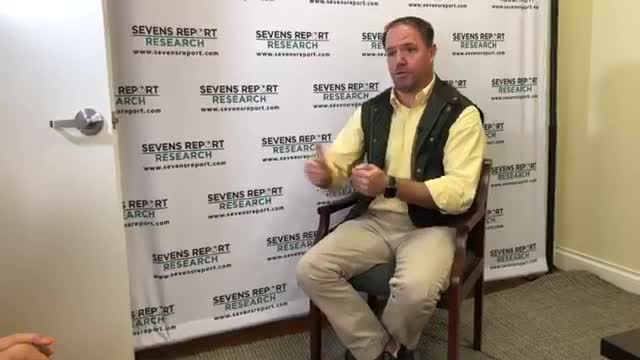 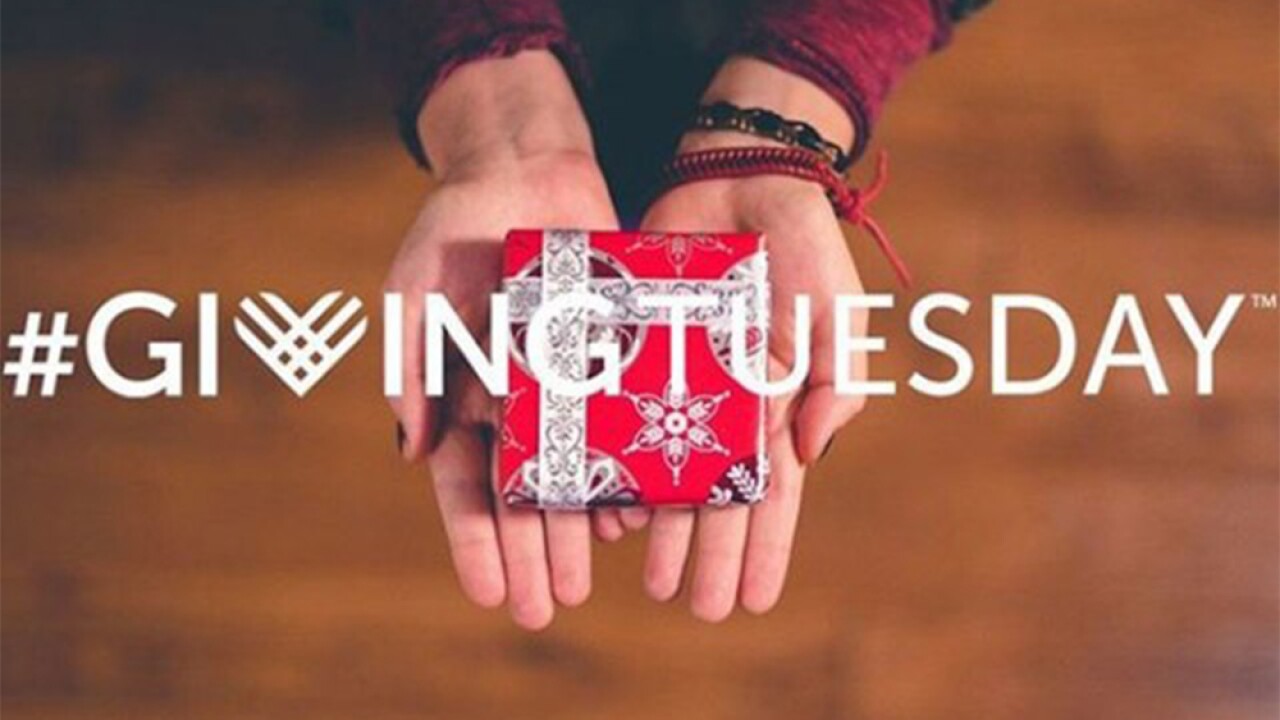 WEST PALM BEACH, Fla. — Giving Tuesday is here, and it's a great opportunity to volunteer or donate to your favorite charity.

The global movement was created in 2012 with a simple mission: encourage people to do good. It's held every year on the Tuesday following Thanksgiving.

"The most important thing is do your research," said Tom Essaye, a financial expert and founder of Sevens Report Research. "Before you reach into your wallet, do your research."

Essaye said websites like Charity Navigator can help you determine which charities are legitimate, and which you should stay away from.

"They do reviews. They put out what charities are doing the best job, and how much of your dollar is actually going to the person who really needs it," said Essaye.

Giving Tuesday is an opportunity to volunteer, donate to charities

Essaye added that many charities take your donations and put them toward things like executive salaries, administrative fees, and marketing fees.

"Charity Navigator does a great job of really breaking that down, so you can see what percentage of my money is getting into the hands of the people who really need it," said Essaye.

As for tax deductions, Essaye said to donate to 501(c)(3) organizations if you're looking for a tax break. A 501(c)(3) is a registered charitable organization that will send you a statement proving you donated, which you can then deduct from your income.

Essaye added that many sites like GoFundMe, or donations to Hurricane Dorian relief efforts in the Bahamas, are not connected to 501(c)(3) organizations, and are therefore not tax deductible.

"Not every GoFundMe page is going to have an actual charitable organization attached to it," said Essaye. "That doesn't mean they're not giving the money to the people who need it. But it does mean you may not be able to deduct that contribution against your taxes."

Essaye also advised people to be suspicious and skeptical when donating, and only give to reputable organizations.

"Really rely on those good websites like Charity Navigator. Do your research in Google, make sure they're good reviews," said Essaye.

Many have answered the call to get involved. According to the latest 'Volunteering in America' report, produced by the Corporation for National and Community Service: