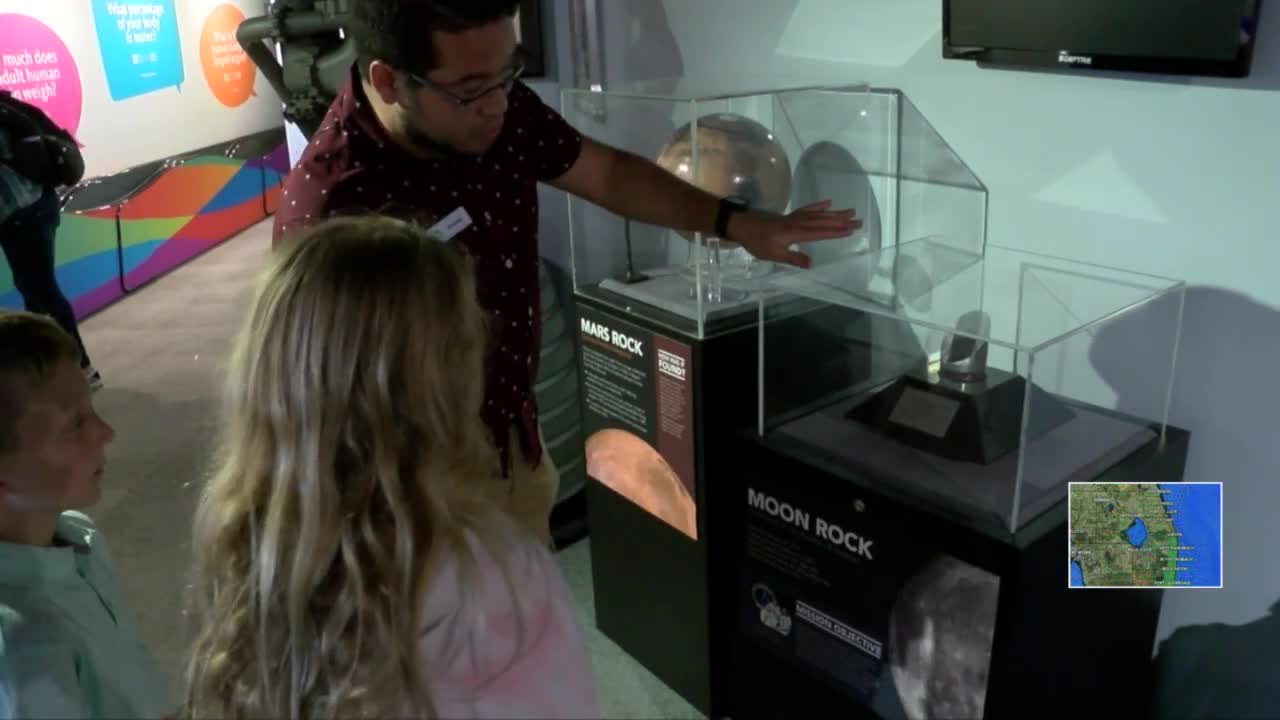 Many eyes were on Wednesday's new era of space travel when SpaceX Crew Dragon was scheduled to launch from American soil, becoming the first U.S. human spaceflight since 2011. Even though the launch was postponed, it's still inspiring young enthusiasts. 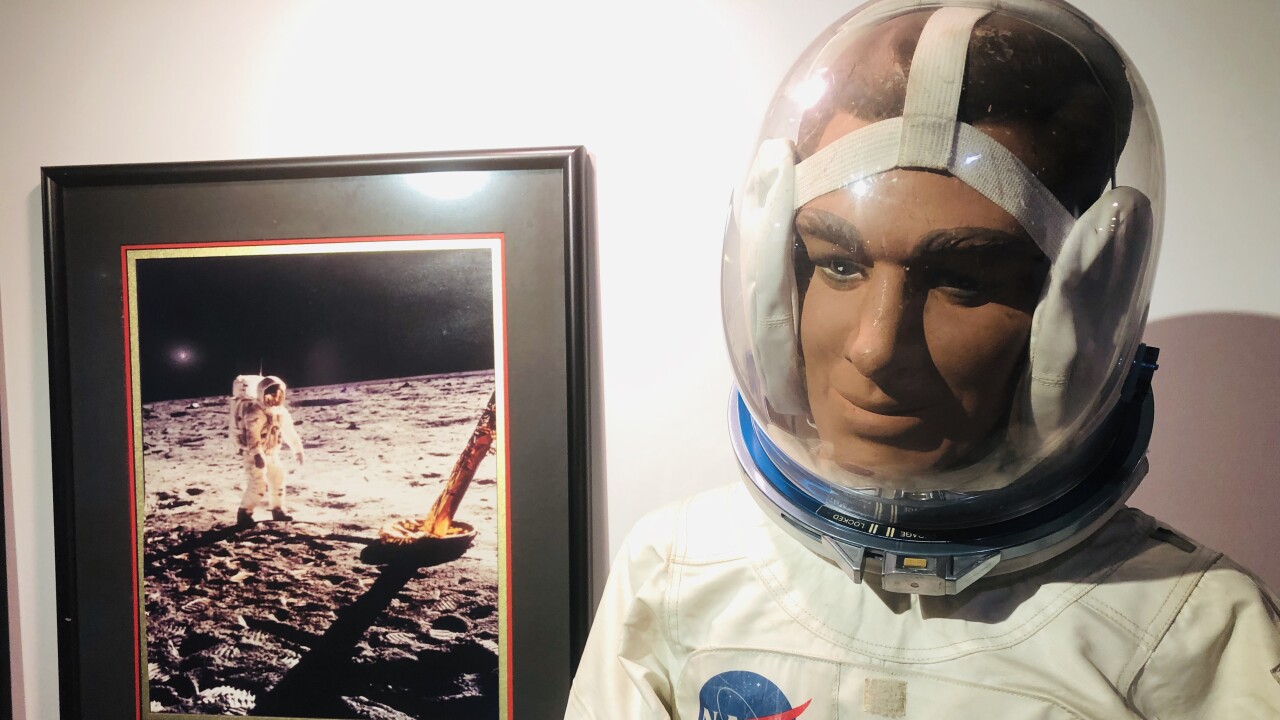 WEST PALM BEACH, Fla. — Many eyes were on Wednesday's new era of space travel when SpaceX Crew Dragon was scheduled to launch from American soil, becoming the first U.S. human spaceflight since 2011. Even though the launch was postponed, it's still inspiring young enthusiasts.

The South Florida Science Center and Aquarium is launching dreams with the summer camp "From Man to Martian," which allows children to journey to the stars, Mars and beyond.

"This camp is pivotal for actually giving kids a bridge -- from learning what they learned in their text books to actually seeing what they might be able to do in the future," said Kristian Zambrana, South Florida Science Center and Aquarium director of visitor services.

It's inspiring children like 8-year-old Cecilia and her little brother Cole, who attend the camp, and others at the center annually.

"When I grow up I want to be a scientist," said Cecilia. "Maybe someday we'll get to live on Mars."

The camp is presented like a journey, covering not only Wednesday's launch but the history of space travel. WPTV NewsChannel 5 got the public's first look at a new telescope in the observatory that took 18-months to build. It's one of the largest in Florida.

Meanwhile, down the Hall of Discovery, kids will see and learn about the real moon and Mars rock.

"And we are only one of 17 organizations to have a piece of Mars," said Zambrana.

Kids in this science center are actually encouraged to touch and lift the heavy space rock.

"You would actually need some heavy equipment," Zambrana said. "We always try to challenge the kids to see if they can pick it up. You really can't."

The camp curriculum also includes building your own Mars rover and exploring the planet through virtual reality. The goal is to open minds to possibilities.

"A lot of these kids have gone on to be marine biologists," said Melinda Grenz, South Florida Science Center and Aquarium marketing director."They've gone on to be astronomers and they're publishing research and they're publishing books and even zoology. Anything in the STEM (science, technology, engineering and mathematics) field -- major technologists that are inventing technology. So it's really amazing to hear the stories of these individuals that started at the Science Center."

Virtual and in-person camps at the South Florida Science Center and Aquarium start in June. The camp starts in July.