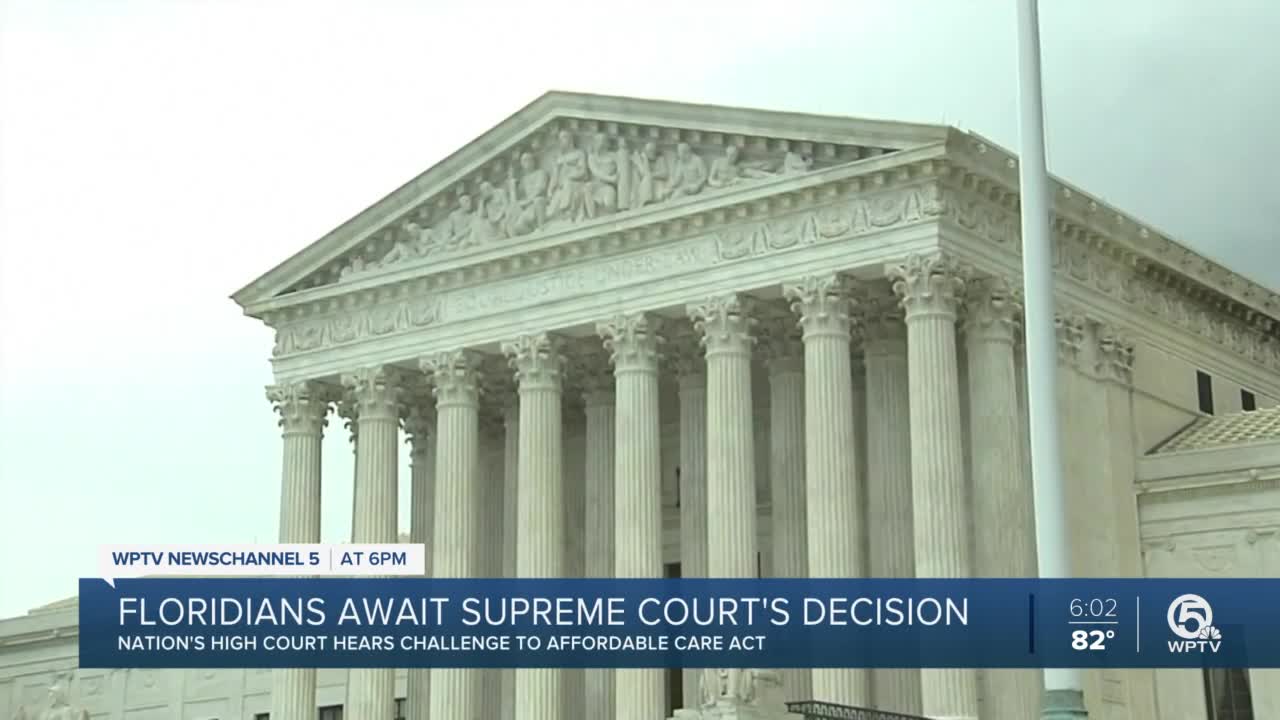 As the U.S. Supreme Court considers arguments for striking down the Affordable Care Act, Florida residents who have health care coverage with it wonder about its future. 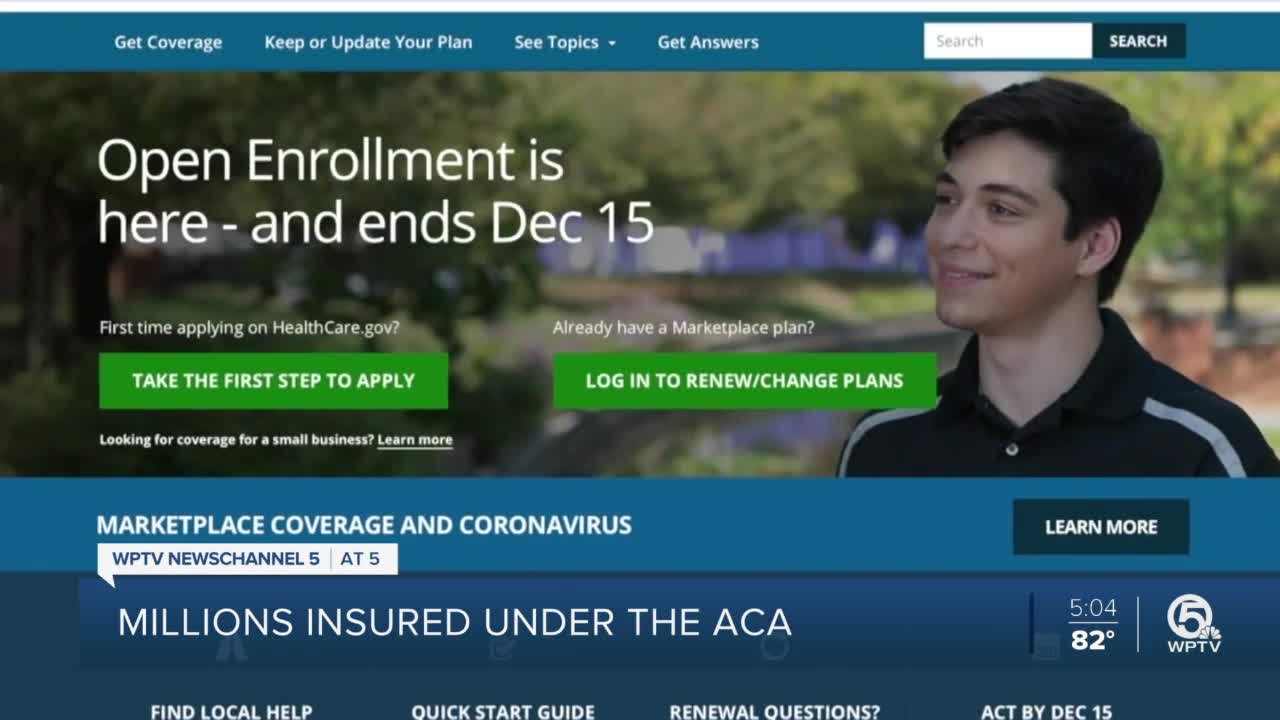 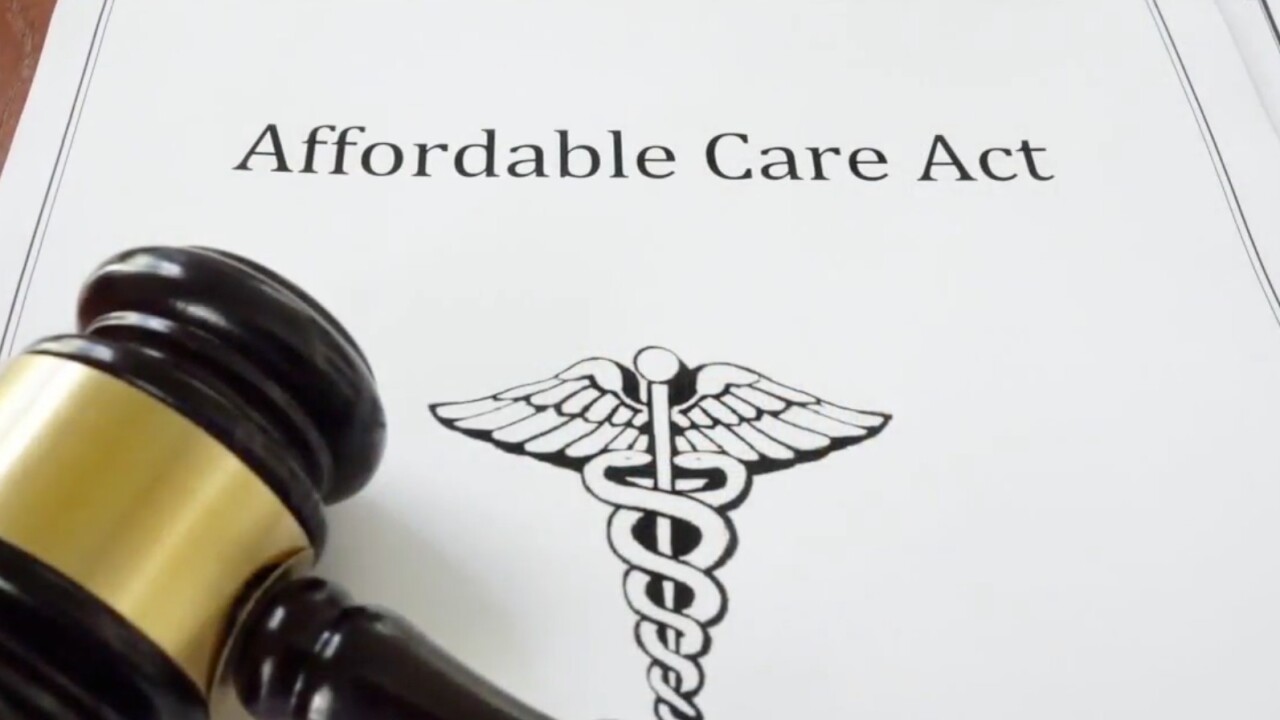 PALM BEACH GARDENS, Fla. — The Affordable Care Act is once again back before the Supreme Court.

Several of the court's conservative justices expressing an unwillingness to strike down the law during Tuesday’s hearing.

Some of the justices suggested that the court may eliminate the individual mandate but leave the rest of the Affordable Care Act intact.

The decision will impact health insurance for millions of Americans, including coverage for people with pre-existing conditions.

In Florida, many are watching the court's decision to see how it could affect their health care.

He has been helping people across the state with unemployment questions this year and has been on the plan, frequently known as Obamacare, for more than a year.

After turning 26 years old and losing his coverage, he said it was his only option.

"A year ago actually this week, I shattered my hand, and I had surgery, and the whole thing was covered, all by Obamacare. I didn't pay a dime," he said.

Knightly is one of about 1.9 million Floridian residents enrolled in the ACA. Many fear if the Supreme Court rules against the ACA, they will lose their health care.

Without coverage, Knightly said his hand operation would have been impossible to pay.

Valerie White of Palm Beach County said she turned to Obamacare in 2012 after spending years trying to get coverage.

"I couldn't get in for something pre-existing. ... They were going to double my insurance rate. I couldn't afford it, so I went for 12 years without any insurance," White said.

She was finally able to get coverage through the ACA but now watches as the Supreme Court hears arguments.

"There's a number of things pulled out of it already such as the individual mandate and those parts of it that make it unfair," Mast said.

White said she knows many other people who are benefitting from the coverage.

"They need to care about people. If they don’t need health care, that's fine with group coverage, but there are millions of us who do need it, and we should care about everybody," White said.

"I think both sides of the aisle see there needs to be changes as it relates to health care and making it affordable and getting deductibles down, getting more choice for people. There are a lot of differences between both sides, but both sides realize there are big problems with health care," Mast said.

The Supreme Court is not expected to rule on the ACA until June 2021.