The crash happened near 45th Street and Haverhill Road 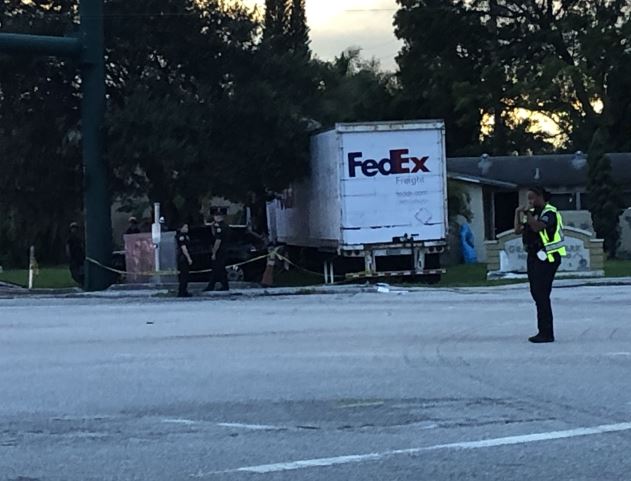 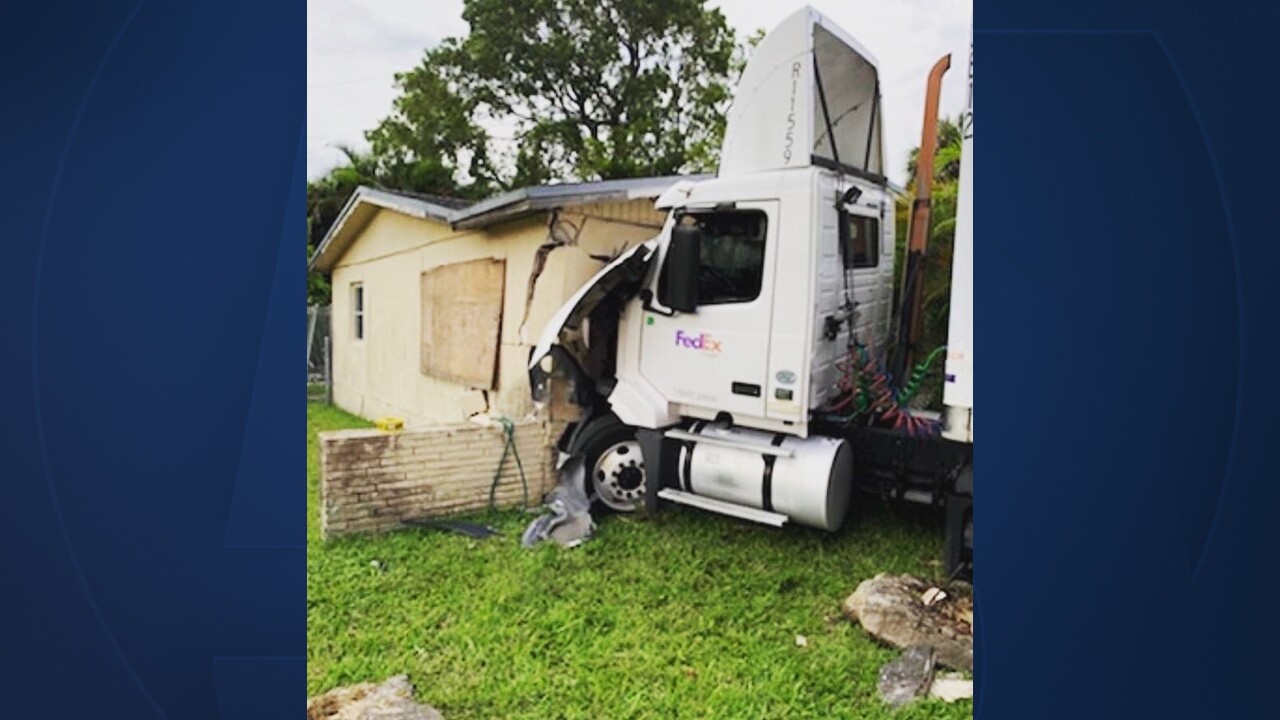 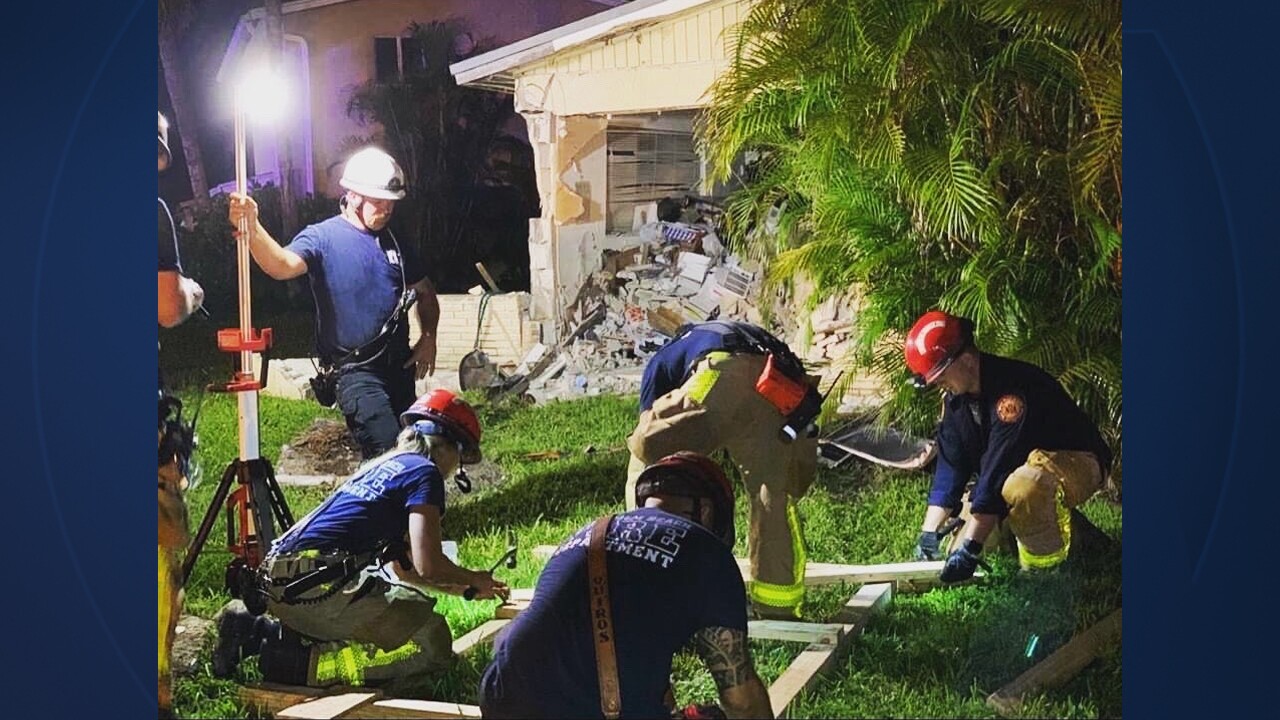 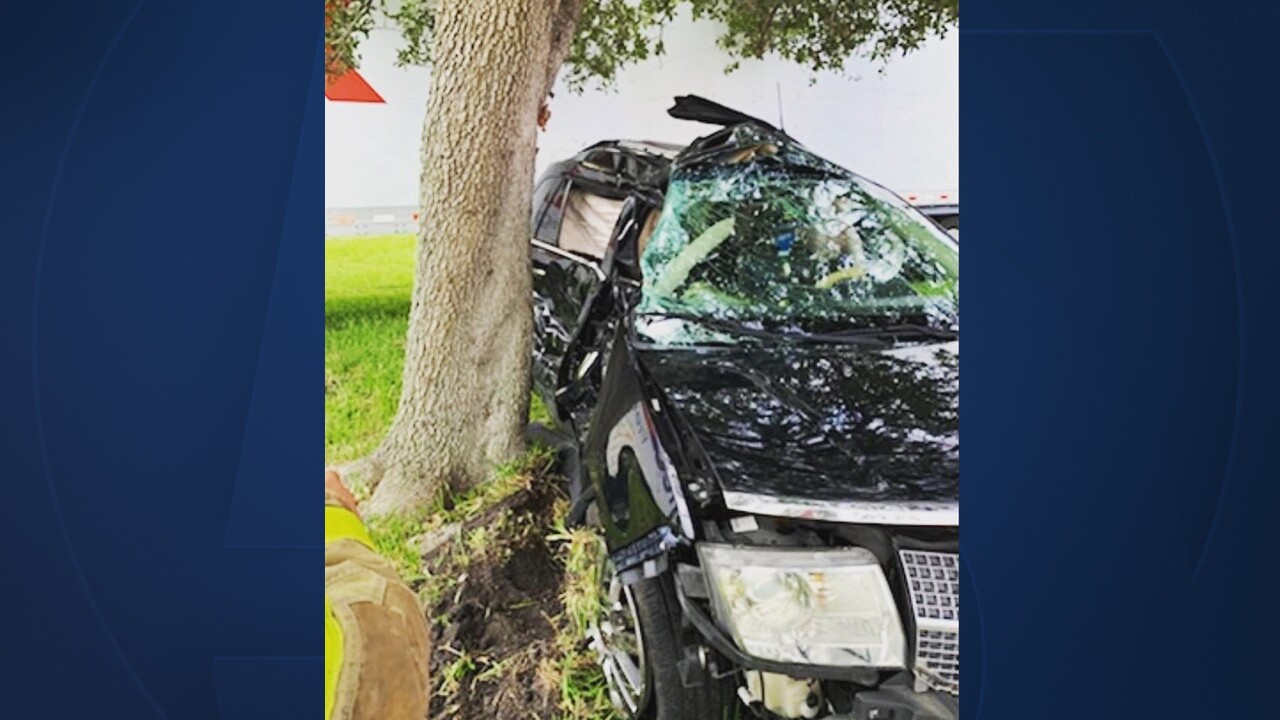 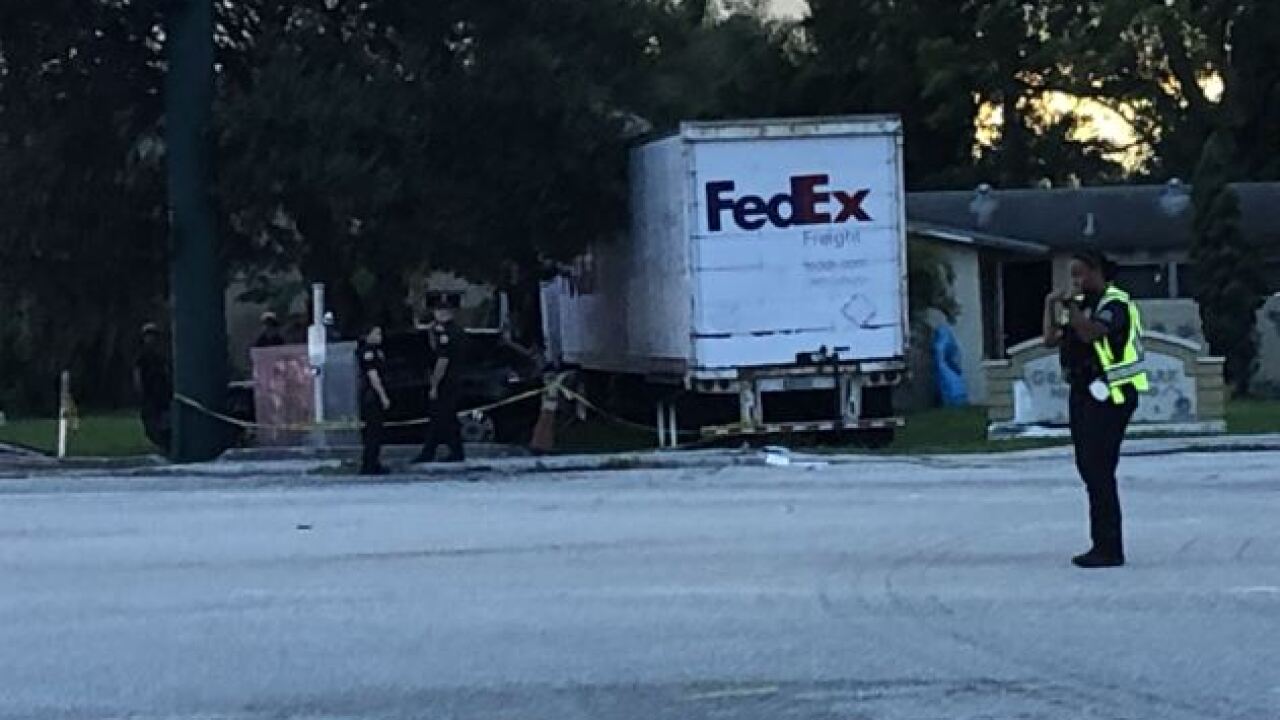 The crash happened at 6:12 p.m. near the intersection of 45th Street and Haverhill Road.

Deputies said a small SUV ran a red light and collided with the semi. The SUV was pushed into a tree and the semi into a house on the west side of the intersection.

A man who was inside the house at the time of the crash was transported to a local hospital with minor injuries.

The driver of the semi was not transported and was released at the scene.

The driver of the SUV was transported to a local hospital with non-life threatening injuries.