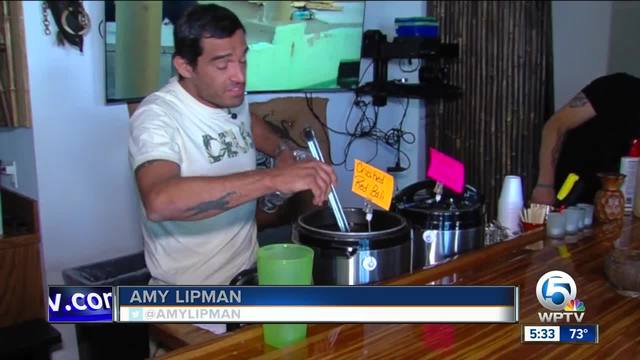 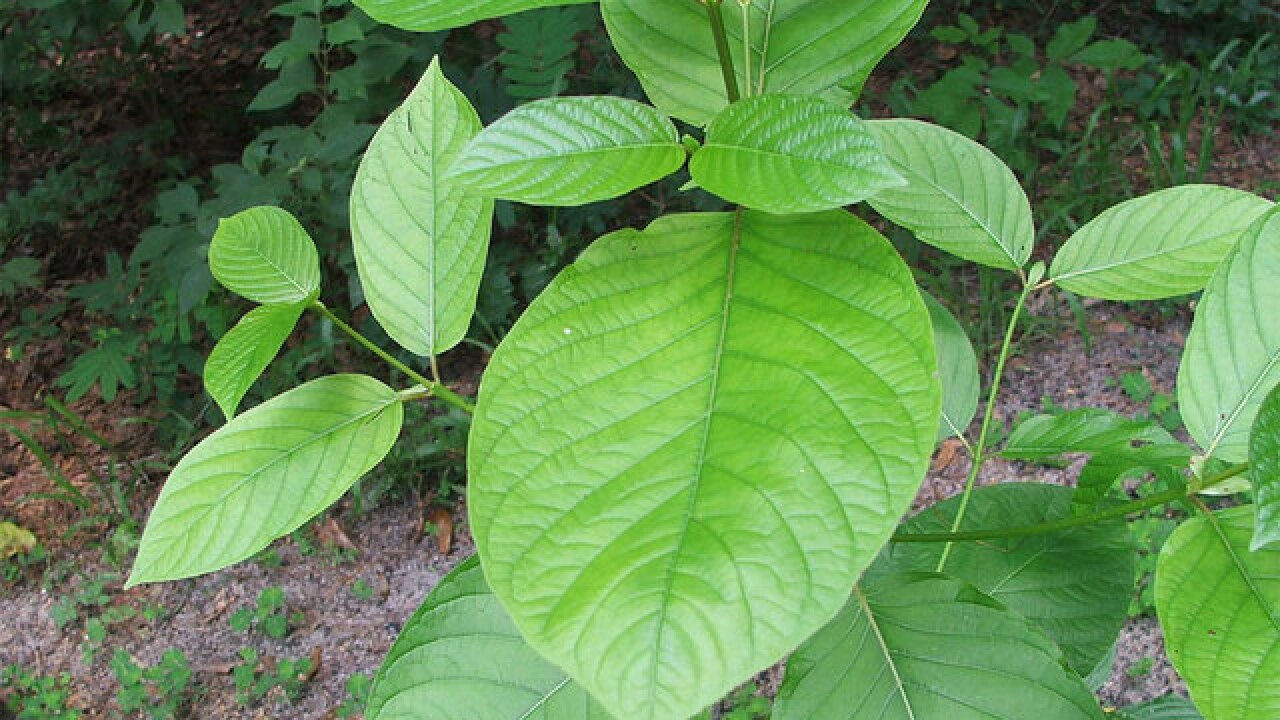 The Federal Drug Administration released a public health advisory this week about a substance called kratom, saying it can be dangerous and deadly.

"I would like to see that the truth comes out, that this is a very dangerous substance and that this needs to be regulated by the government, by the FDA, by the DEA, by the CDC," said Linda Mautner, who blames kratom for her son's suicide in 2014.

"I beg the question why? Why are they going after this so rabidly?" said Jim Scianno, owner of Purple Lotus, which serves kratom. "The only thing I can think of is it is effective and people are making their own choices, making their own decisions and they’re throwing their pills or heroin in the garbage and it works for them. I've seen it."

Kratom is legal. It comes from a plant in Southeast Asia. It's crushed into a powder and brewed into tea, which is served at Purple Lotus in Downtown West Palm Beach as well as the locations in Delray Beach and South Beach.

“They come because it gives them a little boost of energy like coffee does," Scianno said.

Scianno has been serving it for more than ten years at Purple Lotus and he says it's safe.

"It’s got like a mellow energy to it, but there’s no high, at all," Scianno said.

Scianno said some of his customers say kratom has helped them in recovering from heroin addiction or helped them manage chronic pain or illnesses.

"They said it’s effective and it works for them," he said. "That’s as far as it goes for me. I’m not a doctor or a scientist. I just take their word for it."

However, this week, FDA Commissioner Dr. Scott Gottlieb released a statement saying kratom is not safe.

The FDA said kratom is used for euphoric effects, which are similar to that of opioids and it also carries similar risks, such as addiction, abuse and potentially death.

"From what I see on a daily basis in all three locations, nonsense, complete nonsense," Scianno said, of the FDA's stance on kratom. “The kava bars are not places of death or addiction. I haven’t had one incident here.”

“I have never run across in a treatment center a kid that comes up to me and says it helped them," she said.

Her son, Ian Mautner, committed suicide three years ago and she blames kratom for it.

“Because I saw it. I saw it with my own eyes as a nurse and as a person in long-term recovery," she said.

The FDA knows of 36 deaths now because of products containing kratom.

“As a person that’s waited for this to be recognized and for my voice to be heard, I’m so happy to hear that they’re finally hearing my voice, but there’s so many other parents that this has happened to now," Mautner said.

The FDA is also working to stop imports of kratom.

"Kratom, I believe, after being with and talking to people in recovery, it’s a gateway right back into it and they are dying and we have to do everything we can to stop that," Mautner said.

Scianno said the FDA's interception of imports is affecting supply for business owners and people who buy it online.

"I would love for people to come see for themselves and to do their own research," Scianno said.

The FDA is warning consumers not to use Mitragyna speciosa, commonly known as kratom. There are currently no FDA-approved uses of kratom. The FDA has evidence to show there are significant safety issues associated w/ its use. http://t.co/uyIs02Sryopic.twitter.com/mXeFYz9Y4L