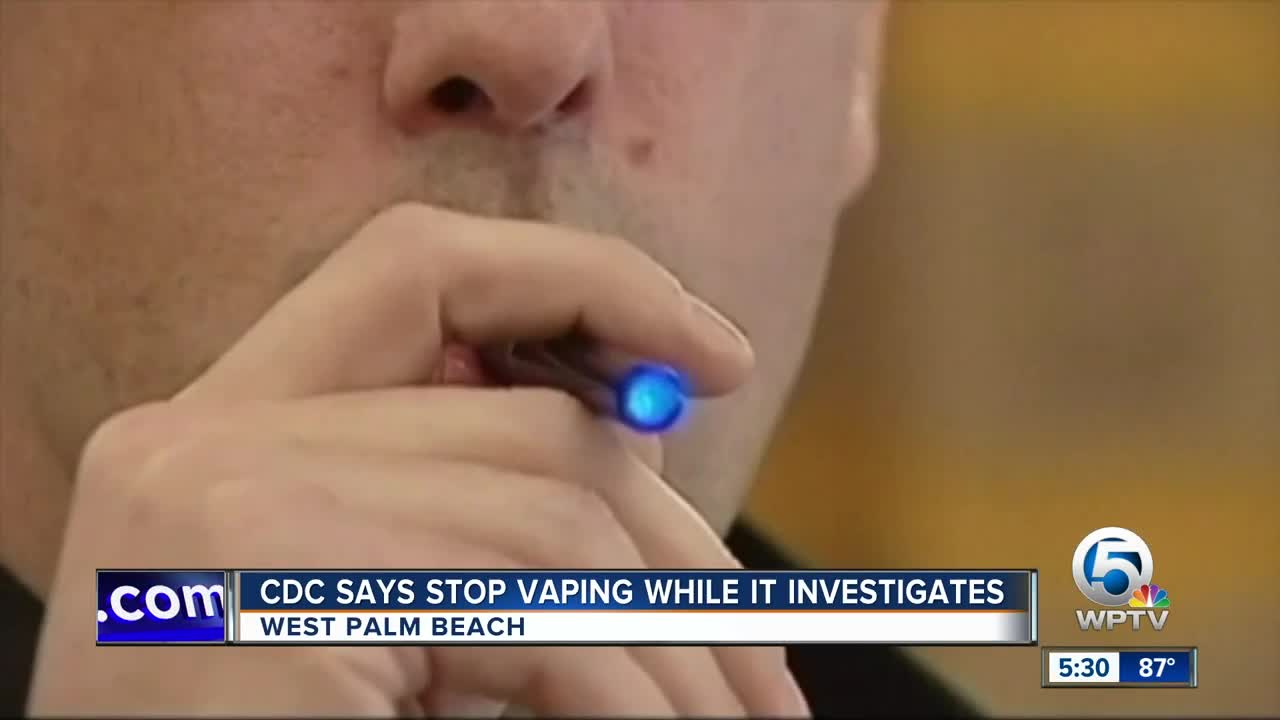 The government push against e-cigarettes has intensified. There are now six confirmed deaths related to e-cigarettes and approximately 483 cases of lung illness. The Centers for Disease Control now recommending the public not use e-cigarette products. 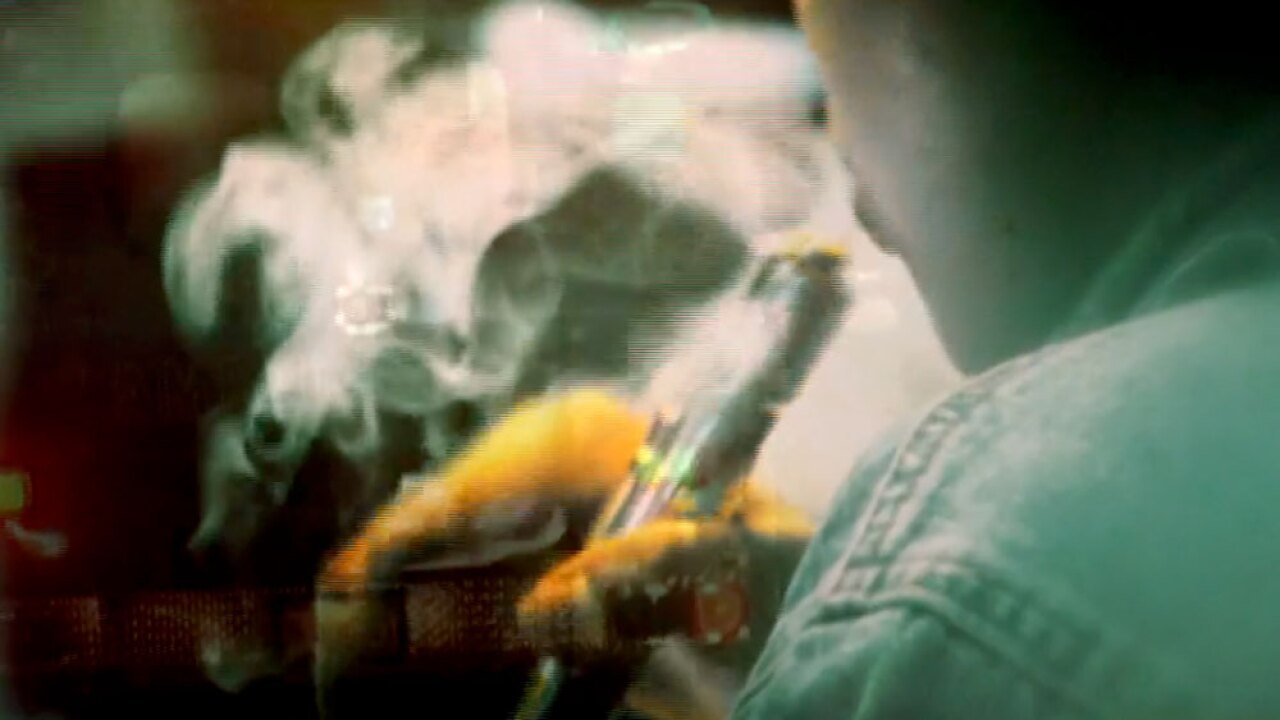 The government push against e-cigarettes has intensified. There are now six confirmed deaths related to e-cigarettes and approximately 483 cases of lung illness. The Centers for Disease Control now recommending the public not use e-cigarette products. And the U.S. Food and Drug Administration is finalizing a potential ban on flavored e-cigarette cartridges.

WPTV spoke to a half dozen sellers of e-cigarettes who say the latest push against it is controversial. But it remains a matter of choice.

Wonderland Tobacco and Gifts says their e-cigarette customer base remains steady even with the CDC’s health advisory. Adding customers say it’s the best alternative to cigarettes.

“There’s so many other things you could be up in arms about,” said Zachary Harvey, Wonderland Tobacco and Gifts store associate. “This seems to outweigh all the negatives of cigarettes.”

Harvey also says the over 480 illnesses and six deaths are likely related to black market products.

”They’ve ran some tests and found pesticides that have been banned in certain countries. Stuff that you don’t want to be ingesting,” he said.

In the same store Salvatore Capriglione, a former e-cigarette user, purchased a detox tea and said he supported the latest government effort.

”My grandfather passed away with lung cancer,” he said. “So I don’t want to go down the same road as that.”

Capriglione’s also urging others to heed the government warning.

“You can change at anytime,” he said.

According to Dr. Jason Sevald MD, facility medical director for Palm Beach Gardens Medical Center's Emergency Room, while the recent deaths and illnesses have no direct link to e-cigarettes there’s plenty of evidence for correlation and concern. And heightened interest from the Trump Administration.

“Now we’re seeing an association with possible lung related illnesses causing more acute health crisis in terms of falling ill and potentially even dying - so don’t use them,” said Sevald.

He also adds a possible ban on flavored e-cigarette cartridges is a public health move to protect a young target audience.

“The youth who are going to have the most long-term use and are at highest risk for potential complications - not just in the immediate period but years and years down the road,” said Sevald.

The FDA calls e-cigarette use among teens an epidemic.