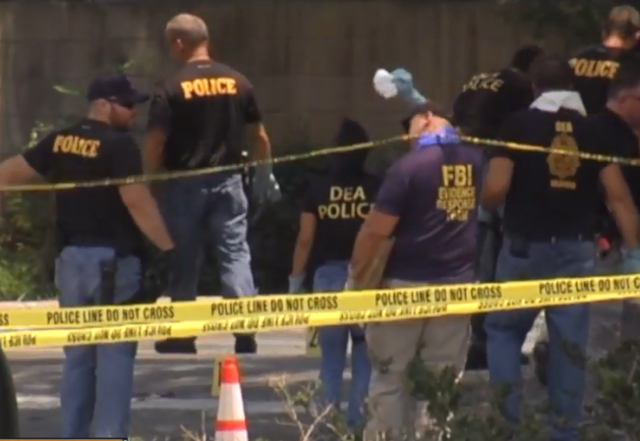 Is there a way to identify a potential active shooter before a deadly attack? The FBI says maybe, but it’s not a one-size fits all approach. 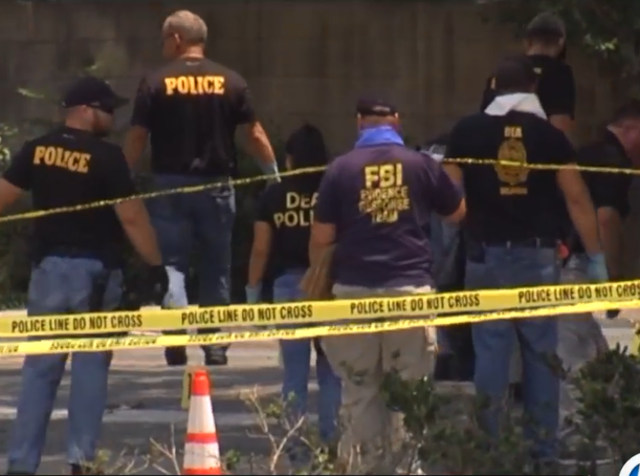 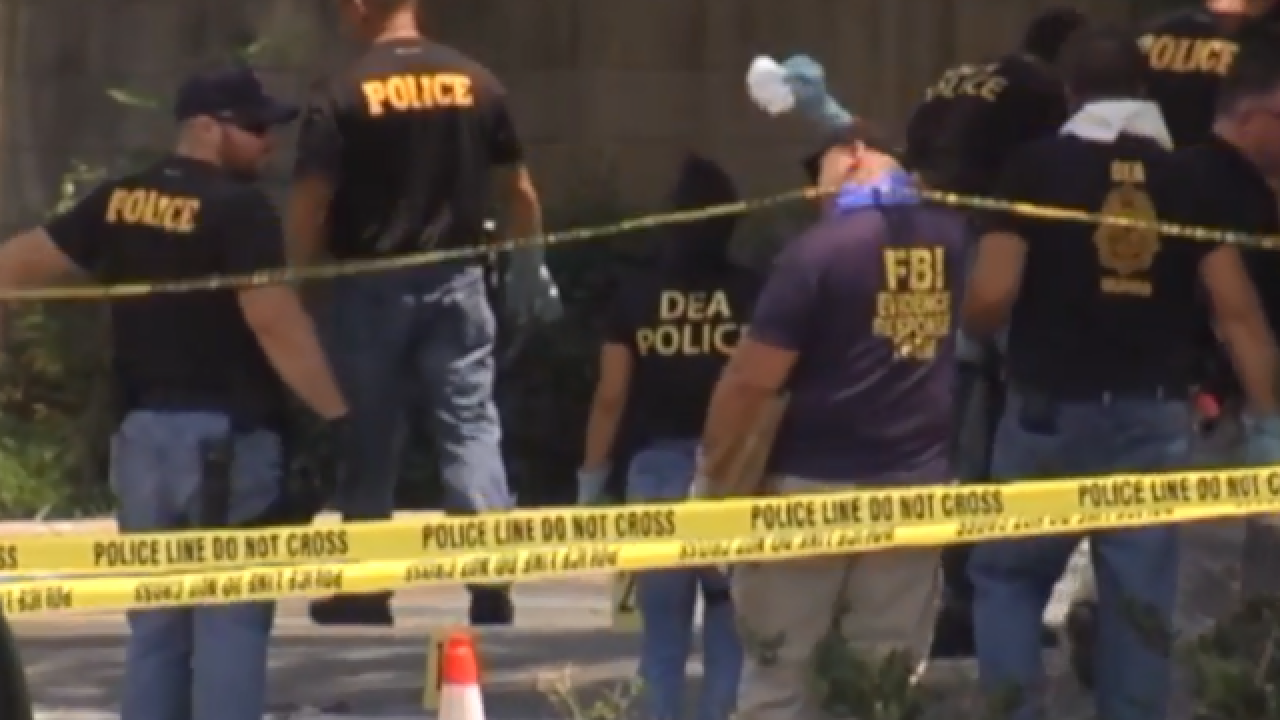 Is there a way to identify a potential active shooter before a deadly attack? The FBI says maybe, but it’s not a one-size fits all approach.

The FBI was highly criticized after the Parkland shooting because concerns about the shooter were reported to its tip line, but were not passed along through the appropriate channels. It is unclear if that is why the FBI delved deeper into a study into pre-attack behaviors of active shooters.

The FBI found the most common behavior among 63 mass shooters is that they spent a week or more planning their attack.

“That begs the question if someone takes a week or more to plan it, are we doing enough to pay attention to our friends and our neighbors and our loved ones?” said Stuart Kaplan, former FBI agent.

The studyalso found the in nearly half of the cases, concerning behaviors observed by others was reported to law enforcement, prior to the attack.

“If we are saying something to local law enforcement are they within, do they have the right resources? Or the tools at their disposals that they can go out and actually interview someone,” added Kaplan.

Kaplan said in some cases, red flags reported to law enforcement are not concrete enough to have the person detained.

“It still doesn’t give the police the authority to seize those weapons and seize that person because we live in the United States and we have the first amendment and the right to be freed from unreasonable search and seizure and to express ourselves,” said Kaplan.

On average, 4 to 5 concerning behaviors were observed by people close to the active shooters and in more than half of the cases people did nothing, the study found. Licensed psychologist Dr. Raphi Wald said it’s called the bystander effect.

“If you see somebody that’s in trouble you’re going to assume someone else is helping them out so most people in that situation unfortunately would not take that type of action,” said Dr. Wald.

Dr. Wald believes this is an important reason why more resources need to be put into mental health care at schools and the workplace.

“I think it will take a massive financial and manpower investment,” he said.

The FBI was only able to verify that 25 percent of the active shooters studied had ever been diagnosed with a mental health illness.