The family of Jakiel Allyson Jones claims the funeral home not only took a picture of Jakiel’s disfigured body, but the photo was later posted on social media. 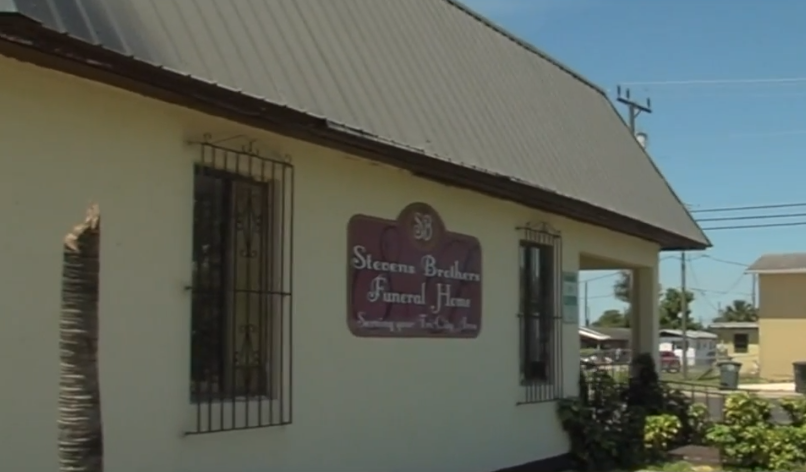 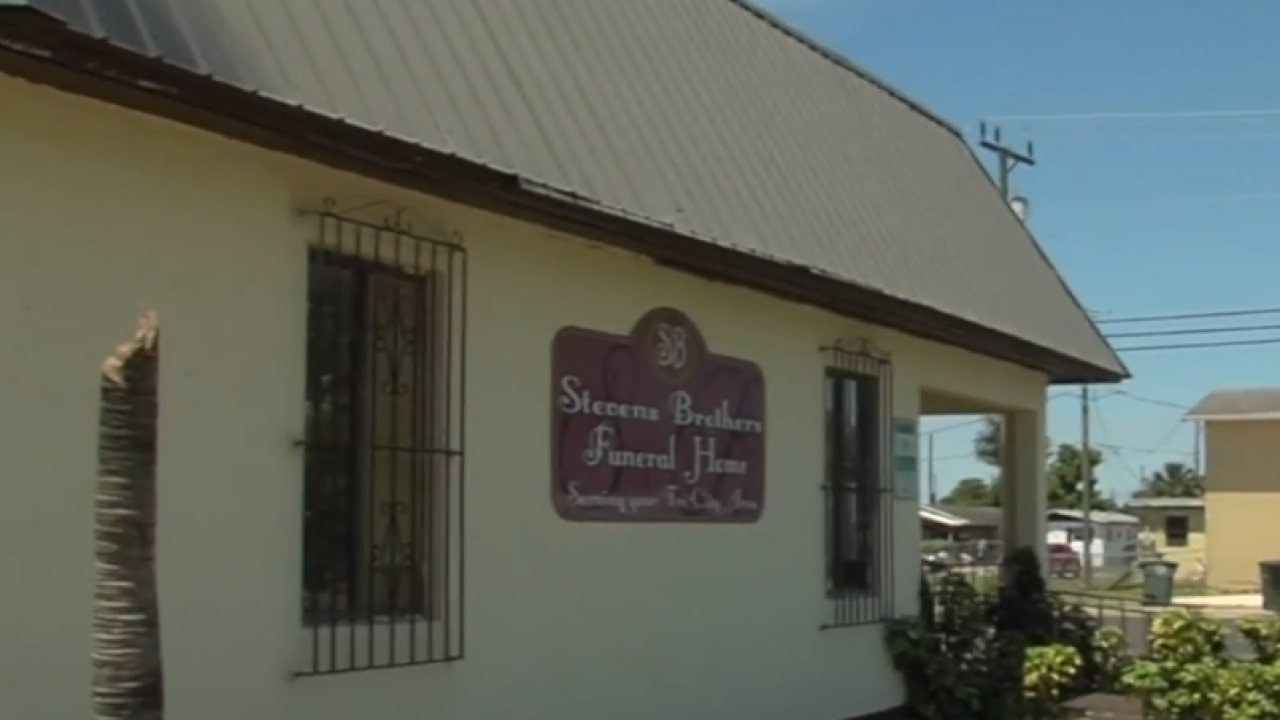 WEST PALM BEACH, Fla. – — Six months after a Palm Beach County woman was killed in a tragic accident on Interstate 95, her family is now demanding answers and suing a local funeral home.

The family of Jakiel Allyson Jones claims the funeral home not only took a picture of Jakiel’s disfigured body, but the photo was later posted on social media.

"It's just a pain that I wouldn't wish on no parent," said Deanna Washington, Jakiel’s mother.

Washington goes to Glenwood Cemetery to visit her daughter every day. Jakiel was killed in January while trying to cross I-95 in Lantana. The crash was so violent, her service was a closed casket.

"Losing their daughter in such a tragic way was enough, but to have to deal with this as well is unthinkable," said Nicole Hunt Jackson, the family’s attorney who filed the lawsuit.

Jakiel's mom and dad filed the lawsuit against Stevens Brothers Funeral Home, claiming an employee took a picture of Jakiel's body in the prep room and released it to non-family members. They say they photo started circulating on Facebook on the day of her funeral.

“My baby was partially clothed on a mortuary slab with her hair pulled back...her body had not been prepped for us or anyone else to view,” Washington said.

Jakiel's father wiped away tears during a news conference Wednesday as he recounted the horror.

"I would never wish this on a family or anyone because it's very heartbreaking," said Jessie Jones, Jakiel’s father.

The 27-year-old's parents say a family friend told them about the post, and their attorney claims only Stevens Brothers had access to the body.

"To think that you're hiring a funeral home to trust your loved one with, and to have something like this happen, it's a tragedy," Washington said.

The family is now seeking damages, but they say this isn't about the money. Instead, they want other families to be aware so something like this doesn't happen to them.

The Florida Department of Financial Services has been investigating Stevens Brothers Funeral Home after three sets of cremated remains were found dumped on the side of the road in West Palm Beach in March. WPTV has previously reported the owner of Stephens Brothers, James Stinson, also owned Reddick Funeral Home in Clewiston, FL. He had his license revoked after records show the cremated remains of six people were found inside the abandoned business in 2017.

“It's disrespectful, it's just you don't have a heart,” Washington said.

The state confirmed to WPTV the investigation into Stephens Brothers remains active.

WPTV tried contacting the owner Wednesday about these latest allegations, but he could not be reached for comment.

"My primary focus is to try and prevent family members from being subjected to the type of behavior my clients have had to suffer," Jackson said.