The Palm Beach County School Board says the school poses a threat to the safety of students. 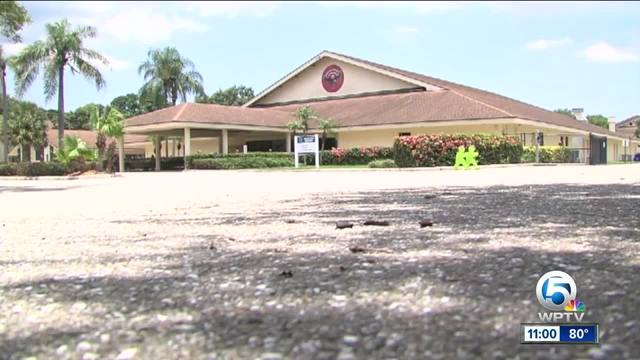 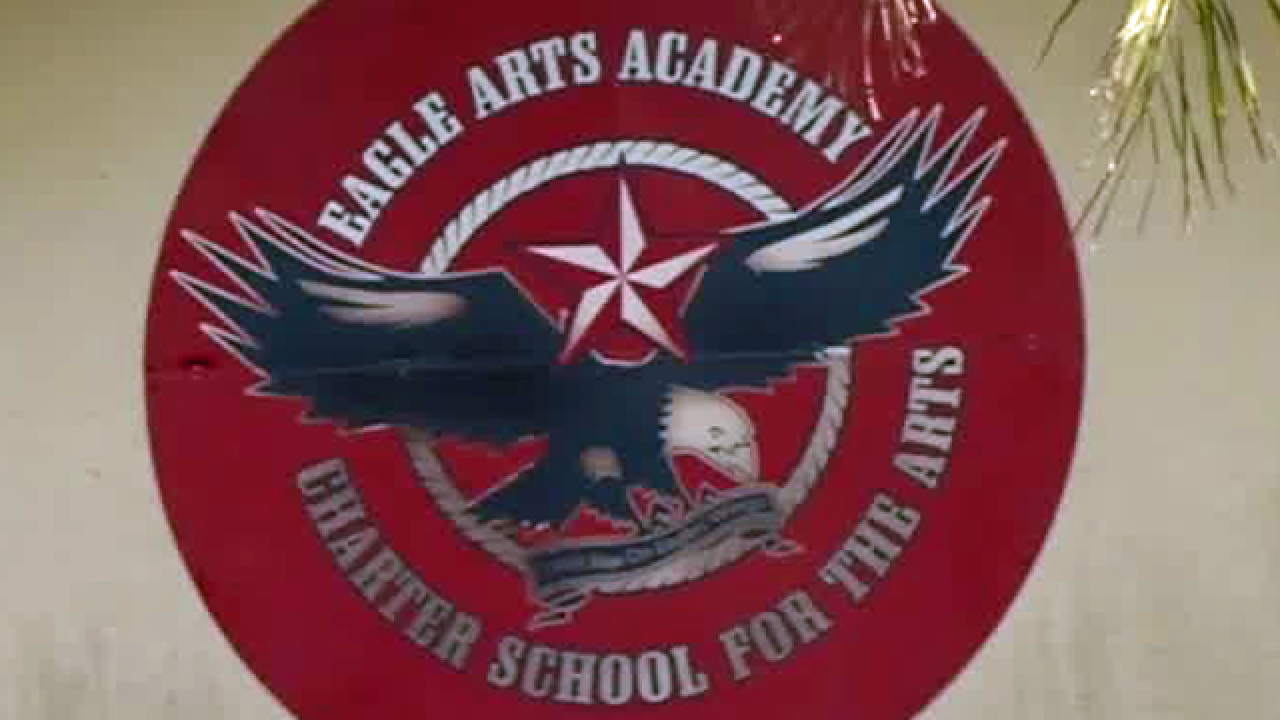 UPDATE: The Palm Beach County School Board voted Wednesday to close Eagle Arts Academy because they say the charter school poses a threat to the safety and welfare of the students. Earlier this week, an Eagle Arts official said they would immediately appeal this decision.

----------------
ORIGINAL STORY:
The embattled Eagle Arts Academy won’t be opening for the fall semester. The executive director emailed parents Monday, as the school district refuses to pay them because they say the school is failing financially.

Since Spring, the Palm Beach County School District has been trying to close the Wellington charter school so they stopped paying the charter’s monthly check-despite a judge ruling in the school’s favor Monday.

“I’m truly disappointed with the school district and their blatant disobedience of the judge and the judge’s orders but this is truly a witch hunt,” said Eagle Arts Academy Executive Director Greg Blount.

In a letter, the district outlined the series of financial follies, including sporadically paying teachers and missing rent payments, saying they owe nearly $800,000 dollars.

Blount said he has a new location ready, but without payment, the school won’t be starting in two weeks.

“I did not want to leave our parents and children without a backup plan,” he said.

“It’s gotten to that point to have (my son) somewhere until a new location is found for Eagle Arts,” said Lovelly Sanders

Her son is a student at Eagle Arts and she is a substitute teacher there.

“Public school isn’t really an option for me. Never has been because it’s failed multiple times and that was the whole point of Eagle Arts and we still support Eagle Arts,” she said.

There is a court hearing between the district and charter school Tuesday.

On Wednesday the district will vote to close the school down. Blount says his lawyers will be filing an appeal immediately if the district decides to shut it down.