An Olympic-level figure skating coach from Central Florida is now on a website which helps alert parents to coaches under investigation. 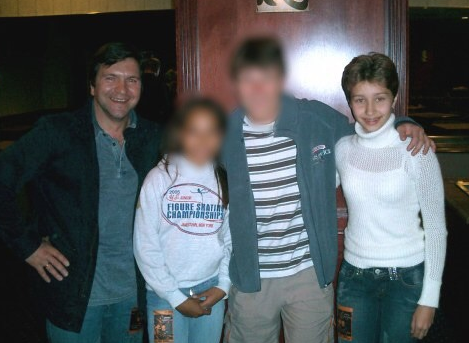 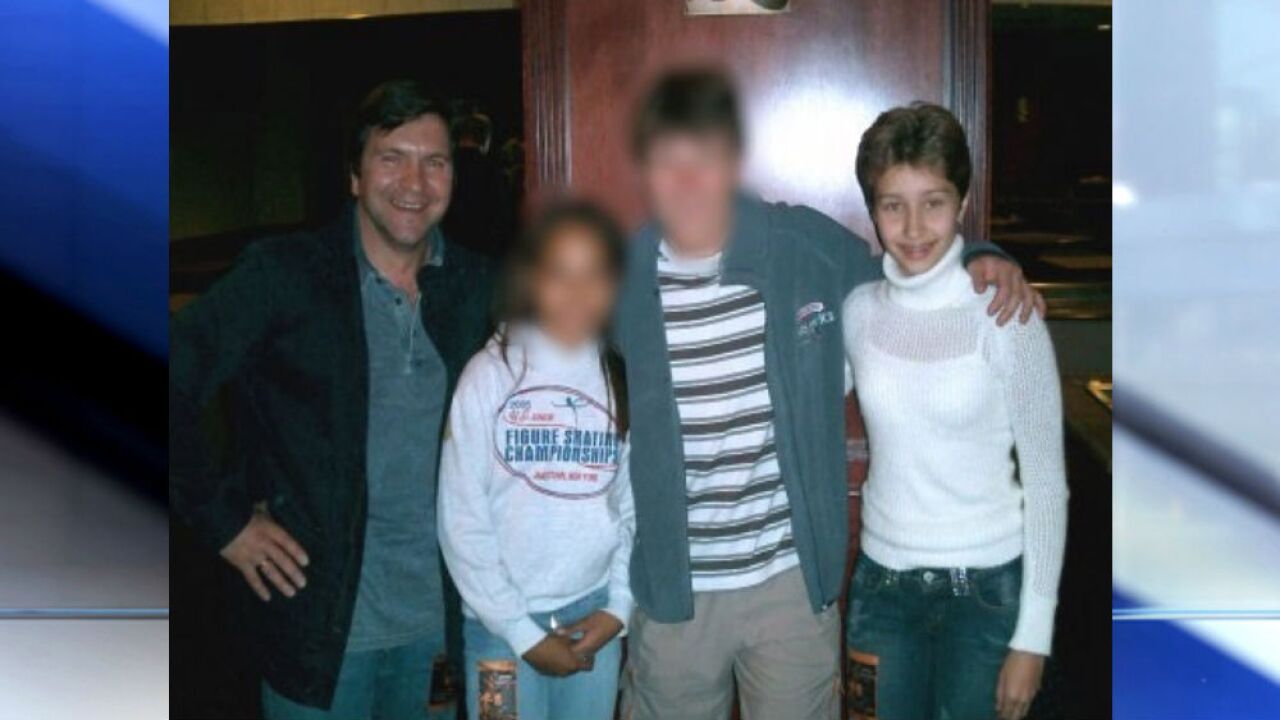 WEST PALM BEACH, Fla. – In the 13 years since she says she was sexual assaulted, Anika Hansford had told only a few people what happened to her. She certainly never planned on speaking publicly about the allegations.

“I was scared. I was scared. I didn’t know how to get out of this. Oh my gosh,” Hansford said, wiping her eyes. “If these girls can do it, why can’t I do it?”

Nassar was sentenced to 40 to 175 years in prison for the assaults.

Hansford once dreamed of competing in the Olympics herself, not as a gymnast, but as a figure skater.

“It’s a tough sport,” she says, both excitement and grit in her voice. “Not only is it physical. It’s mental.”

Hansford’s eyes light up when the discussion turns to figure skating. After all, she spent most of her young life trying to qualify for the Olympics.

“You got to competition and this is your one chance to make it or break it,” said Hansford.

One day, however, Hansford quit. For the last 13 years, she buried the reason she gave it all up.

“If I didn’t know this was happening, I would have kept it to myself,” Hansford said, fire gone from her eyes, referring to the Olympic gymnasts.

“He was holding his hand over my mouth when I was telling him to stop. I said stop, and it kept going,” Hansford told Contact 5 Investigator Merris Badcock.

Hansford’s parents had to hold down jobs in another state to help fund lessons, equipment and coaching fees. As a result, Berekhovski’s wasn’t just Hansford’s coach; he was her caretaker and custodian too.

“He put his hand on my knee and he said, ‘You know, you won’t ever tell anyone about this, and even if you do, no one will believe you.’ That stuck in my head,” Hansford said, tears welling up in her eyes.

However, someone did believe Hansford.

Inspired by the gymnasts, Hansford decided to seek help from her inner circle. In April, with the help of her West Palm Beach attorney Tim Felice, Hansford sued Berekhovski, alleging sexual assault of a minor among other things.

“This is probably the best case for sexual assault against a minor that I have ever seen,” said Felice. “After Anika share her story, we went and we did our own investigation. We found everything she told us was accurate.”

Part of that investigation included proof that Berekhovski’s own father had witnessed an assault against Hansford.

Hansford also reported the alleged abuse to the Orange County Sheriff’s Office. She says detectives asked her to call Berkehovski while they listened in, but the call backfired.

“The day that I called and confronted him is the day he fled the country,” Hansford said.

In June 2018, Orange County detectives issued a warrant for Berekhovski’s arrest for multiple charges, including two counts of sexual acts with a minor. The warrant is still outstanding.

Through a public records request, Contact 5 found evidence that Hansford wasn’t the only young figure skater to come forward with a reporter.

A separate police report from 2008, three years after the alleged assault against Hansford, show another girl told authorities Berekhovski kissed her. Investigators had trouble reaching the girl’s parents, however, and the case was closed.

No charges were filed.

Our multiple attempts to reach Berekhovski by phone and in person were unsuccessful. His attorney also did not return our phone call or email request for an interview.

Today, there is a list of Olympic-level coaches with disciplinary actions, published on the U.S. Center for SafeSport website.

However, despite a criminal arrest warrant, Berekhovski’s name isn’t on the list. “I have no idea why it’s not on it,” Felice told Contact 5, noting that Hansford also filed a complaint with SafeSport as well.

In a statement, SafeSport said, in part, “It is the Center’s policy not to speak to specific matters. We do this to protect the integrity of the process and the confidentiality of the individuals involved.”

While it’s still unclear if Berekhovski will turn himself in, Hansford found her way back to the ice as a coach herself.

“I get to share my love of skating once again with kids that have that same passion,” said Hansford. “I want others who have been through this to know that it is not their fault.”