Restaurant forced to close for day 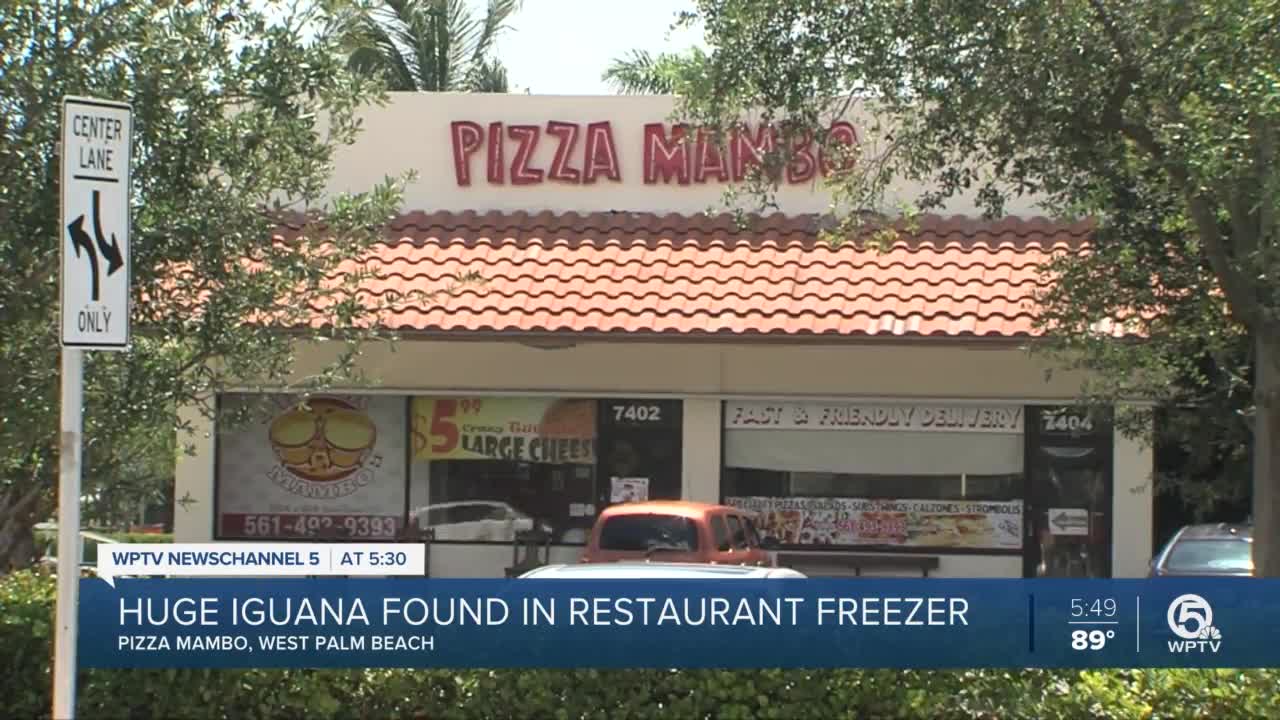 State inspectors said they found an 80-pound iguana stashed in the freezer at a South Florida pizza joint. 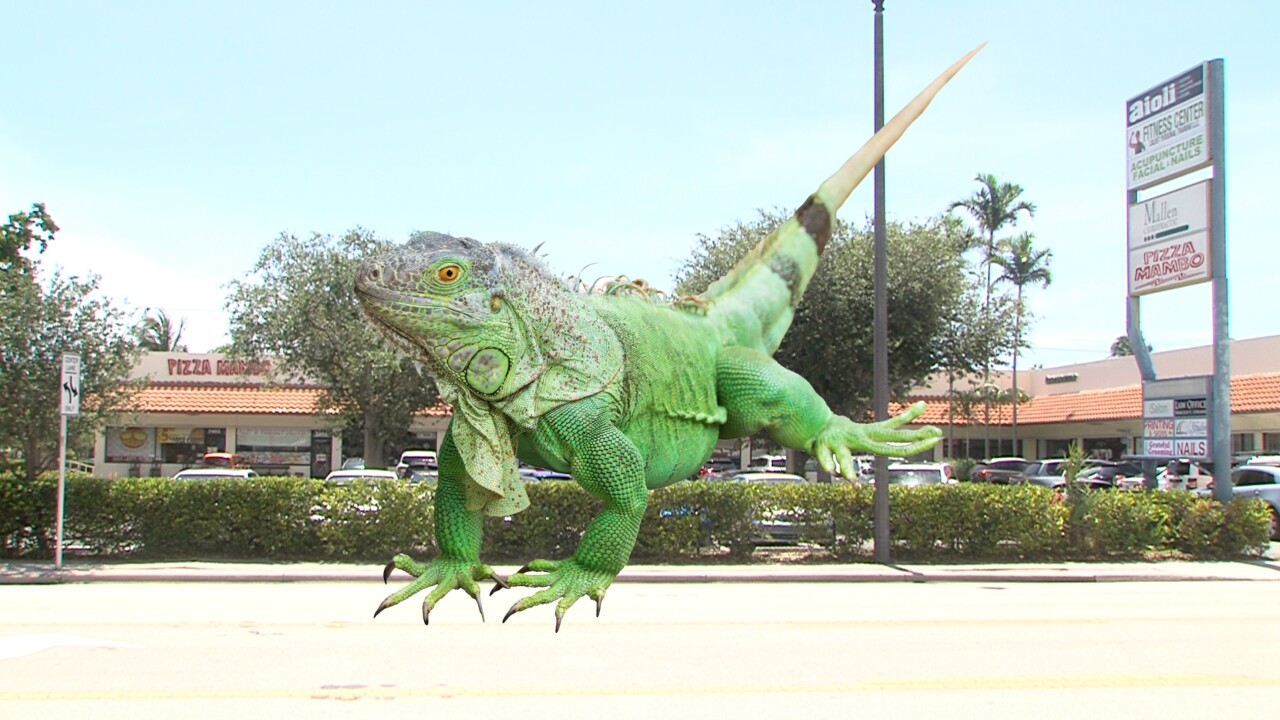 WEST PALM BEACH, Fla. — File it under pizza toppings only offered in Florida. State inspectors said they found an 80-pound iguana stashed in the freezer at a South Florida pizza joint.

Pizza Mambo in West Palm Beach was forced to close for a day last week following the inspection by the Florida Department of Business and Professional Regulation.

According to the June 18 inspection, the dead iguana was stored in a freezer next to the office. The inspection report said it came from an "unapproved source/friend" and had no invoice to verify the source.

A restaurant employee told the South Florida Sun Sentinel the reptile was gifted to the owner and stored in a separate freezer away from the restaurant's food. It was immediately trashed after employees were informed it was a violation.

Nevertheless, the iguana was among the products listed on the stop-sale order.

Non-native iguanas are multiplying so rapidly that a state wildlife officials encourage people to kill them.