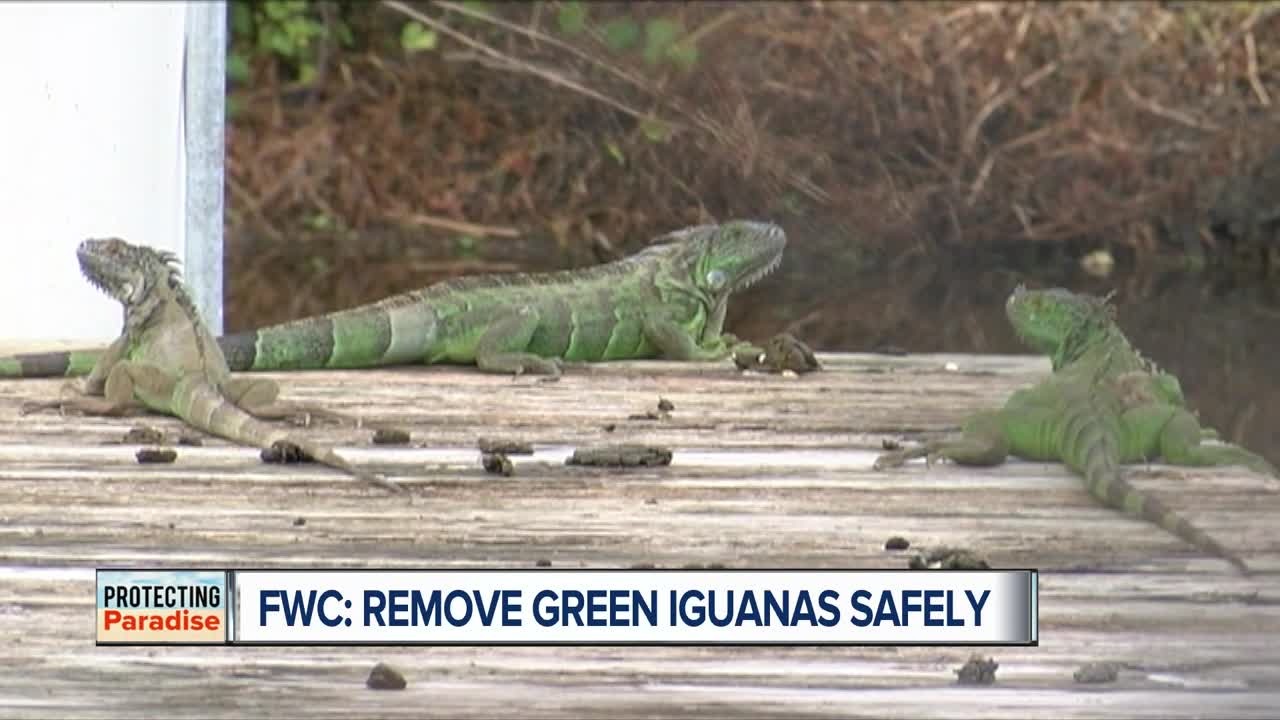 Florida wildlife officials are clarifying instructions to the public about killing non-native iguanas. 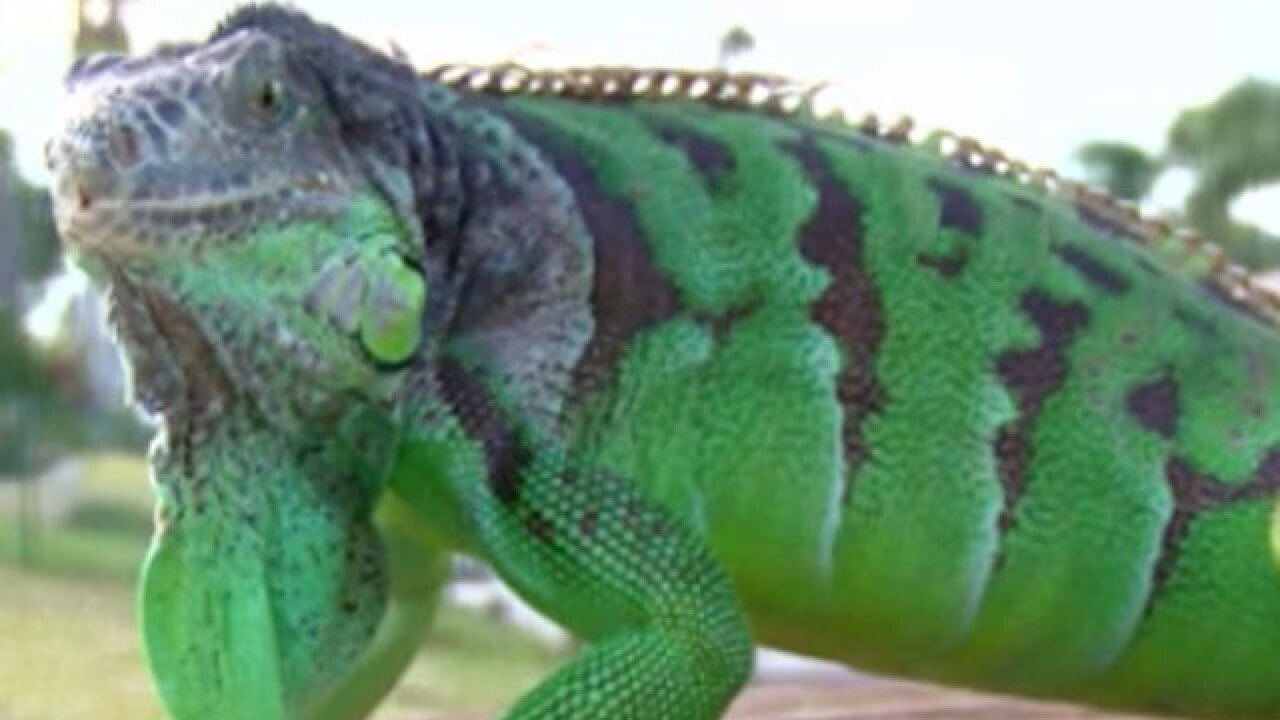 A Florida Fish and Wildlife Conservation Commission statement released Thursday says members of the public who are not capable of safely and humanely removing iguanas from their property should seek assistance from professionals.

An FWC news release earlier this month said people should exterminate the large green lizards on their properties, as well as on 22 public lands areas across South Florida. It didn't say just how civilians should try to do that.

In Thursday's statement, Commissioner Rodney Barreto says it was unfortunately conveyed that they were asking the public to shoot iguanas. He says that's not case, explaining "This is not the 'wild west.'"