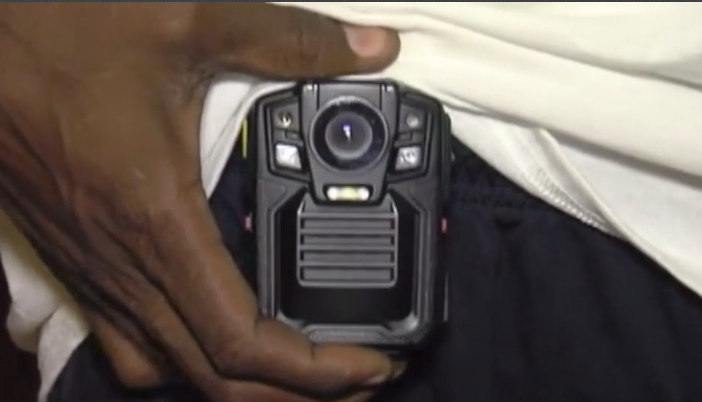 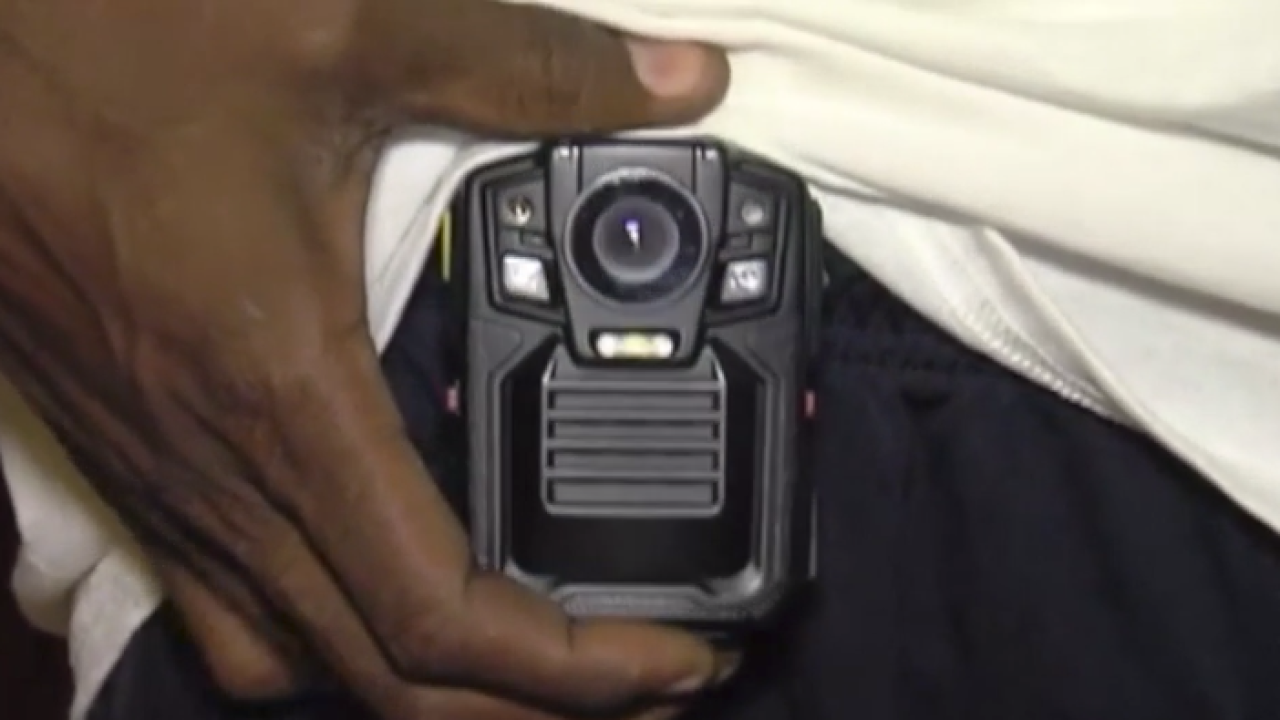 WEST PALM BEACH, Fla. — It was a local movement that started shortly after Corey Jones was shot and killed by a police officer, to arm the general public with body cameras and dash cameras. Now. the company I Stream Now is evolving with a Corey inspired camera.

"We're at that point in human history where we have to keep a video record," said John Slocum who is a relative of Jones and co-creator of I Stream Now.

When 31-year-old Corey Jones was shot and killed by former Palm Beach Gardens Police Officer Nouman Raja, his family and friends were left with many unanswered questions.

"One of the things that stuck out that struck a cord within me was that there was no body cam," said Slocum about the fact that Palm Beach Gardens Police officers did not have body cameras at the time and Raja did not have a dash camera in the van he was using at the time of the shooting.

Slocum could not change what happened that morning off I-95 in Palm Beach Gardens, but he could do something.

"My position was since they don't want body cameras, I'll make those same body cameras available to the general public," added Slocum.

He started I Stream Now and said he sold a couple hundred dash and body cameras to local citizens, but now he's working on a global concept.

"We have a system, we call it the Core Rings based on Corey's name and from the Core Ring we can add or take away any type of video," said Slocum. "I can't talk about it too much yet.... but, we can put eyes and ears everywhere. We can capture the video and we can make it accessible to anyone at any time anywhere."

The 360 view camera will able to adapt depending on the recording purpose, he adds. Law enforcement expert Andrew Scott sees the benefit but believes it can create a false sense of security.

"Cameras are only as good as recording and viewing the aftermath of a particular incident," said Scott. "Remember body cameras and recordings provide a snapshot of sorts within the confines of the lens."

Scott also said there's a responsibility to educate the owners of the cameras on public domain versus where people have an expectation of privacy. He adds that it's also unclear what recordings would be admissible in criminal or civil court.

Slocum said I Stream Now has educated people on the use of the cameras and that their new idea will be a visible camera. He believes this technology offers another angle to a story.

"There's nothing worse than the feeling of helplessness that there's absolutely nothing that I can do," added Slocum.

The Core Rings technology is still being developed.