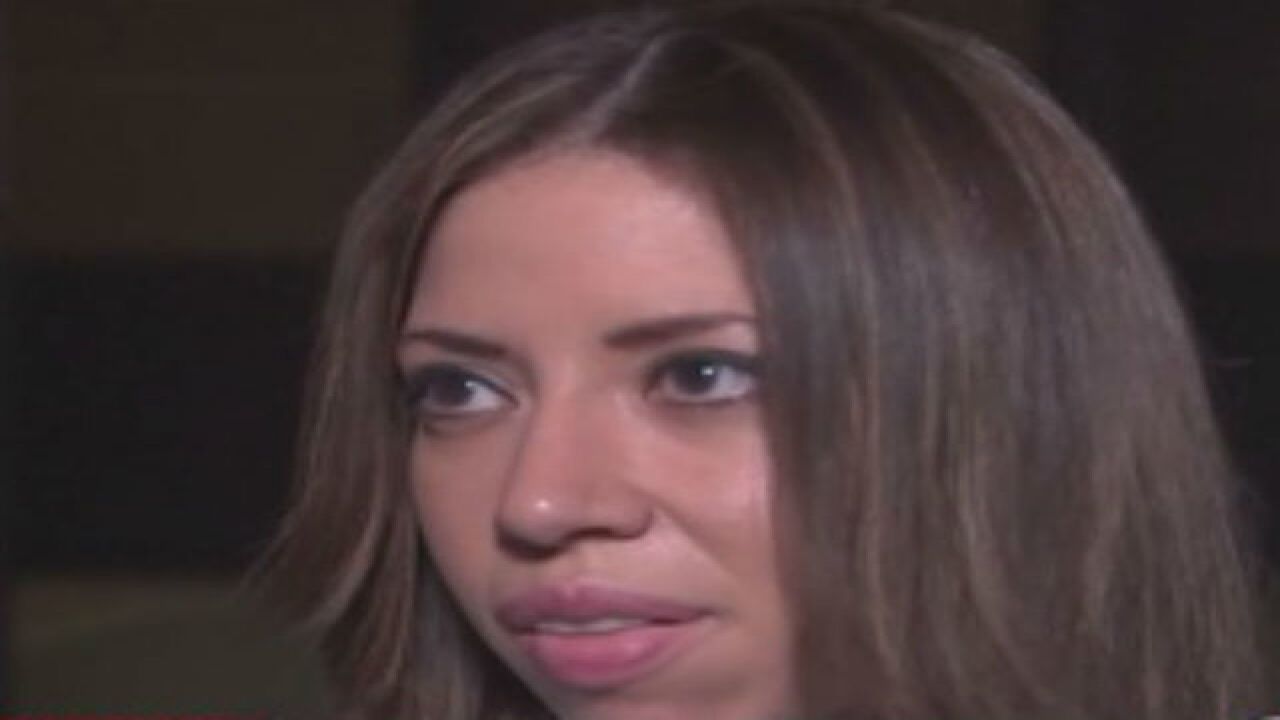 By: Michelle Quesada
Posted at 7:44 PM, Dec 14, 2016
Her defense attorneys describe her as 'one of the most misunderstood women in America.'' Dalia Dippolito's attorneys built and presented a defense to show a different side of the murder-for-hire case that was not brought up in her first trial in 2011.
Dippolito's retrial ended Wednesday in a mistrial. Six jurors, four women and two men could not reach a unanimous verdict. In an anonymous poll request by Judge Glenn Kelley, jurors revealed that they were split down the middle, three felt Dippolito was guilty, three felt she was not guilty.
During jury deliberations, NBC's Dateline exclusively interviewed Dippolito. A special program is set to air Friday at 9 p.m. on NBC NewsChannel 5. In that interview Dalia talks about what her mind-set was during the trial.
Seven years, two trials, and once again Dalia Dippolito's fate would come down to a jury.
"For the past seven years, this has been a complete nightmare," said Dippolito.
Speaking out for the first time in an NBC interview recorded before a judge declared a mistrial, Dippolito shed some light on the drastic change in her defense from her first trial when she said she thought was a playing a part in a reality television show.
"There was a lot of things I didn't fully understand until both Brian [Claypool] and Greg [Rosenfeld] started getting to the bottom of everything as far as you know, these deadlines they [police] had with the 'COPS' TV show and everything," said Dippolito.
With her attorneys by her side, Dippolito carefully answered questions about the videos that blatantly show her offering locations and options for how a hit man could kill her husband. In one meeting, she even says she's five-thousand percent sure about this.
RELATED: Judge declares mistrial in Dalia Dippolito case
"The problem is that no one is seeing what took place before that and it's always going to be he said, she said, and it shouldn't. There should be all the evidence and that's the problem, the evidence that supports me is conveniently missing or not collected," said Dippolito.
The evidence the defense claims is missing is a recording from a meeting Dippolito had at a restaurant with her friend and former lover turned police informant. Boynton Beach Police say they had a wire malfunction and did not record the encounter.
"Mohamed threatened me at Chilis," said Dippolito.
The story of an abused woman came out in this trial. Dippolito said she never planned to go through with alleged murder-for-hire, despite what evidence shows.
"We're here because they turned what should have been a complaint and getting me help and questioning me and stuff into into this big production for a "COPS" TV show deadline that they had," said Dippolito.
The Boynton Beach Police Department has not granted any interviews about the case but has released this statement in regards to the case, "We stand behind the principled work our detectives did on this investigation. We trust in our State Attorney to successfully prosecute this case, and we are confident we have given his office sufficient evidence to meet the State's burden," Chief Jeffrey Katz, Boynton Beach Police Department.
State prosecutors in the case did not provide a comment after Judge Kelley declared a mistrial.
Copyright 2016 Scripps Media, Inc. All rights reserved. This material may not be published, broadcast, rewritten, or redistributed.