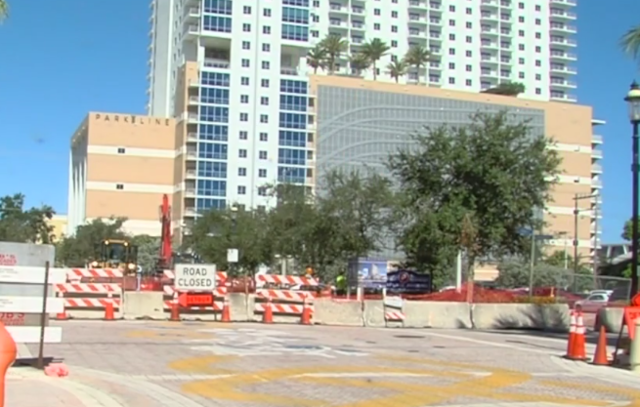 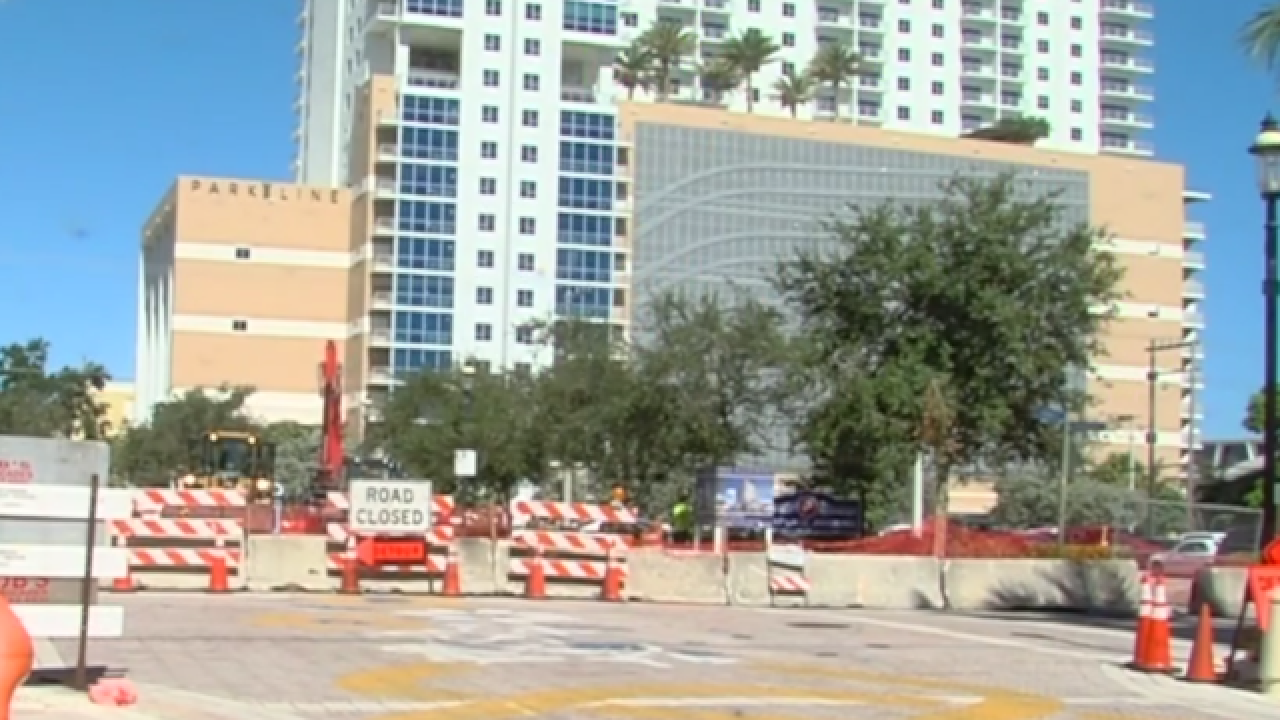 "We have Chinese food Japanese and Thai," Belinda Tam said.

Tam is the owner of the restaurant she says lately she doesn't like what she's seeing outside.

"They just turn around and go someplace else," she said.

That's because Tam says her customers are running into a roadblock. It runs from Rosemary Avenue to Okeechobee Boulevard to Hibiscus Street.

"We wait months just for the season to come in and now the traffic is very bad," Tam said.

But Related Companies which owns CityPlace says the changes in the landscape is to reflect a change in culture.

A spokesperson told WPTV the CityPlace Community Development District has been seeking final approvals and financing for the re-imagination project for a while and once everything was approved they wanted to get started as soon as possible.

"Cultural tourism is a very important part of our economy," Dave Lawrence said.

Lawrence is the new CEO or the Cultural Council of Palm Beach County. They are helping with the transformation.

A new exhibit opened in the middle of CityPlace, Friday.