By: Jillian Idle
Concert Across America came to West Palm Beach on Sunday to raise awareness to prevent mass shootings and any other type of gun violence. 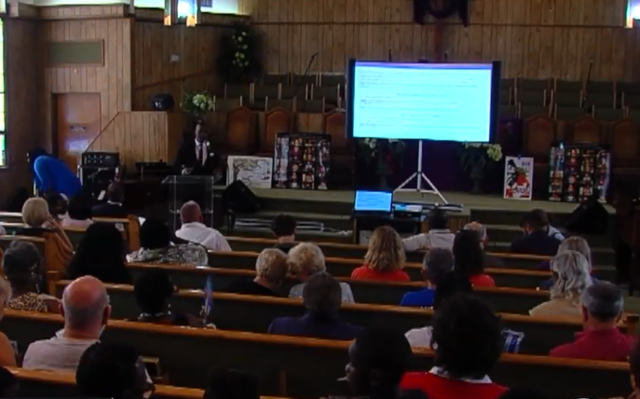 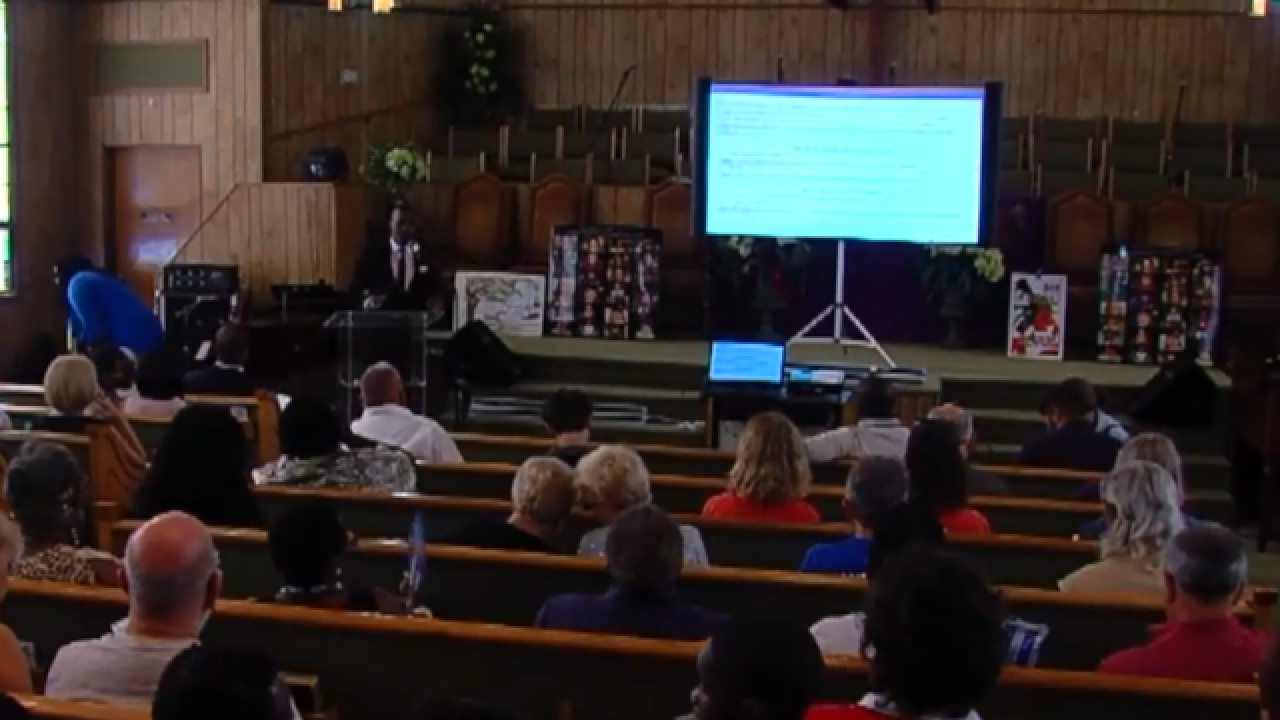 It’s part of a nationwide series called Concert Across America to raise awareness to prevent mass shootings and any other type of gun violence.

“I don’t want ending gun violence to get lost in the business of what’s happening in our world. It needs to be front and center, especially in Florida,” said Moms Demand Action volunteer Wynna Dymeyer.

“Everyone say it with me, 'We can, we shall, we will end gun violence,'” said 7-year-old Derron Blake Jr.

Right now, there’s a question they struggle to answer.

“Why are we killing others?” said teenager Aiyah Jones.

However, the people who attended Sunday’s event are confident through grassroots efforts like this one that they can make a difference.

“I think this area and Rivera Beach right next door is in a state of emergency. I think it’s a national crisis for the numbers of lives taken to gun violence,” said Committee Against Gun Violence member Arlene Ustin.

Although this was the first event to be held in West Palm Beach, the national organization is hosting more than 40 in the next seven days with another one being held Sept. 30 in Parkland.